What is video transcoding and why should you care? 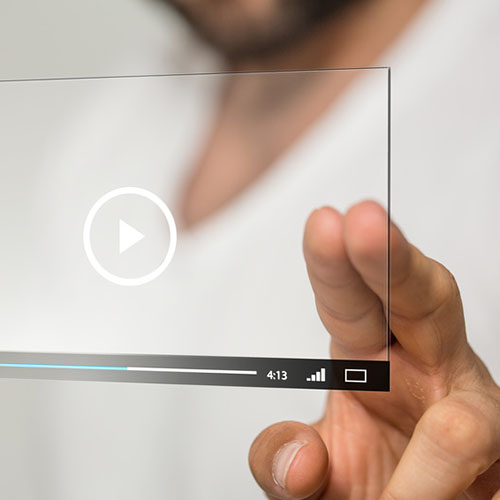 If you stream your movie and TV library around your home, and you care about picture quality, then it’s important to understand what’s happening behind the scenes.

These days most people don’t want to be shackled to the couch when it comes time to watch their favourite movies and TV shows. Thankfully it’s not that hard to enjoy them on a wide range of gadgets throughout the house – but it takes a little effort to get things running smoothly.

The easiest way to stream video around your home is to set up a home media server. Think of it like creating your own personal Netflix for watching your video library anywhere, anytime on any device.

One option is to set-up a dedicated computer to run as a media server. Alternatively you might use a Network Attached Storage drive, as most have a built-in DLNA server for sharing your video library with devices around your home. These days plenty of Smart TVs, Blu-ray players, Personal Video Recorders, digital set-top boxes, game consoles and smartphone/tablet apps support DLNA for streaming your media library across your home network.

DLNA is great in theory, although in practice it can be hit and miss depending on your end devices and which video formats they support.

A basic DLNA server won’t let you watch a video that your end device can’t play. This can be a problem if you’re trying to watch something like an MKV file on a device like an iPad which has very limited native video format support. At this point it might be worth stepping up to a server which supports transcoding – acting like a universal translator to converting video on the fly to a format your end device can handle.

Transcoding can save the day if your video library contains a mix of formats and you’re streaming content to a wide range of devices.

Some advanced DLNA servers support transcoding, but you should also consider Plex Media Server. It’s designed to run on Windows, Mac or Linux as well as a range of Network Attached Storage drives. You’ll also need the Plex app on your playback device – it’s available for a wide range of handheld gadgets and home entertainment devices. The Plex Media Server automatically transcodes video for the Plex apps, so you can watch any file format, but it can also double as a DLNA server as a fallback option for devices that can’t run the Plex app.

Unfortunately all this transcoding demands processing grunt, which means a basic entry-level NAS can leave you in the lurch. A cheap NAS might let you install Plex Media Server but it’s unlikely to have the grunt to transcode video on the fly. You’ll want to step up to something more powerful if you need transcoding, especially if you’re dealing with high-def files.

If you’re buying a NAS primarily for Plex then it’s important to do your research – you’ll probably want to step up to a NAS with a more powerful x86 processor; this compatibility chart from Plex is a good starting point.

Don’t make the leap until you’ve weighed up your transcoding needs, or else Plex could leave you hanging on movie night.