What is Voice over LTE and how can you make the most of it? 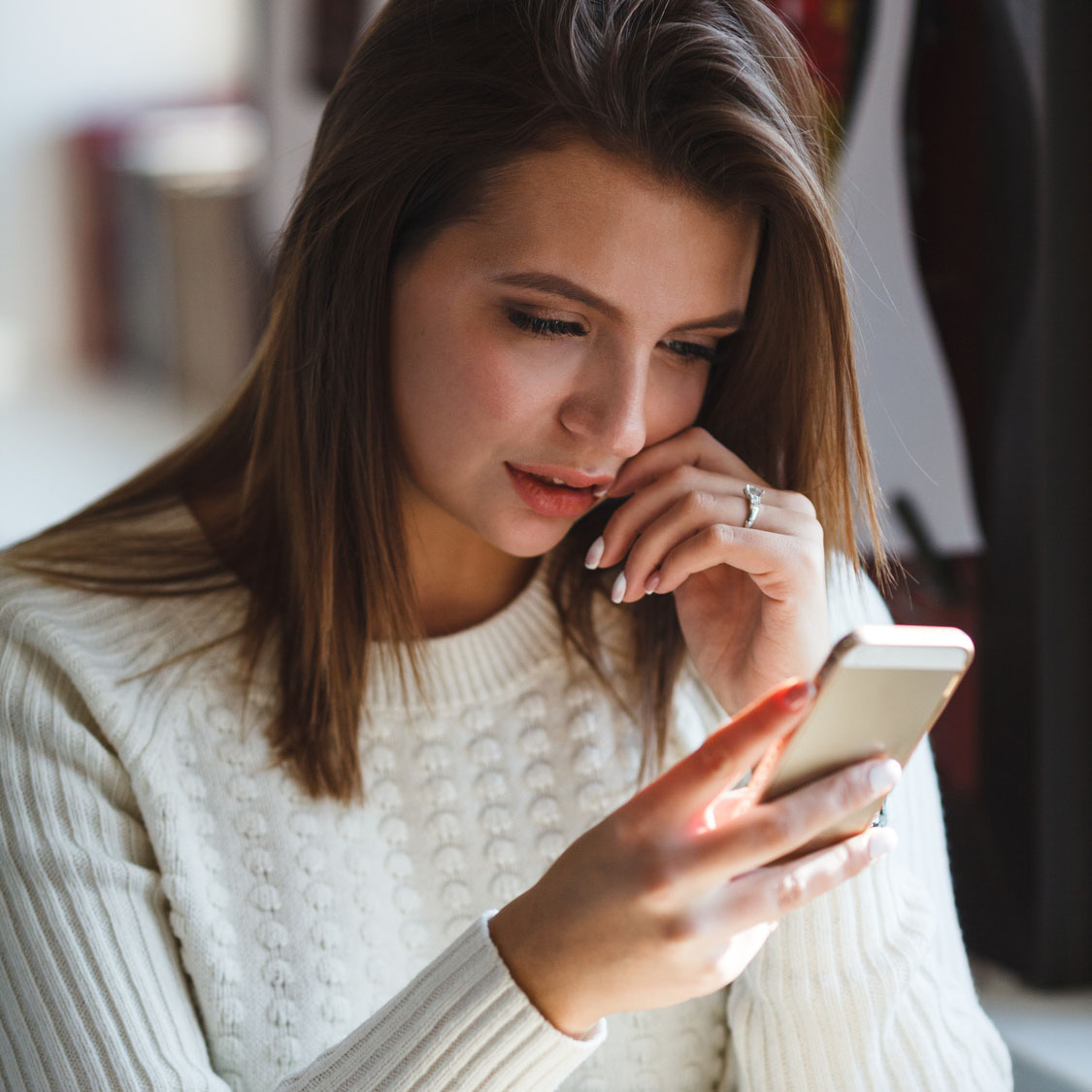 VoLTE promises clearer phone calls and faster download speeds while you’re talking to your friends, but for now it’s only available to city slickers with a handful of new top-shelf smartphones.

These days most of us have 3G-capable phones, as Telstra and Optus are preparing to switch off their old 2G networks over the next 12 months. Chances are you might even have a 4G-capable smartphone which takes advantage of faster 4G LTE mobile broadband speeds, but it probably drops back to the slower 3G network when you make a call.

Voice over LTE changes this, letting you stay connected to the faster 4G network while you’re on a voice call. It offers clearer calls but you’re more likely to notice the benefits of VoLTE if you tend to multi-task, using your phone for other online activities while you’re talking.

This doesn’t cost you anything extra and it all happens automatically behind the scenes, but it only kicks in if you and the person you’re calling are both using a VoLTE-capable handset and you’re within your telco’s VoLTE coverage footprint.

Telstra and Vodafone have enable VoLTE in the past six months and now Optus has joined them. They all started with metro-centric coverage but VoLTE support is slowing expanding to 4G coverage areas beyond the big cities.

Unfortunately different telcos support VoLTE with different handsets, so there’s no guarantee it’ll work for you right now if even your in the city and your phone claims to be VoLTE-compatible.

Right now Telstra supports the Apple iPhone 6, 6+, 6s and 6s+, Samsung’s Galaxy Note 5 and Galaxy S6 Edge+, and Sony’s Xperia Z5 and Z5 Compact. Meanwhile Vodafone’s VoLTE coverage works with all these handsets plus the Samsung Galaxy S6 and S6 Edge as well as Apple’s iPhone SE. For now Optus only supports Samsung’s Galaxy S7 and S7 Edge, although all the telcos will likely extend their VoLTE support to more phones over time.

Like all new technologies it will take a while for VoLTE to reach a critical mass of users and coverage, but when it does it will let us squeeze more out of our smartphones than ever.