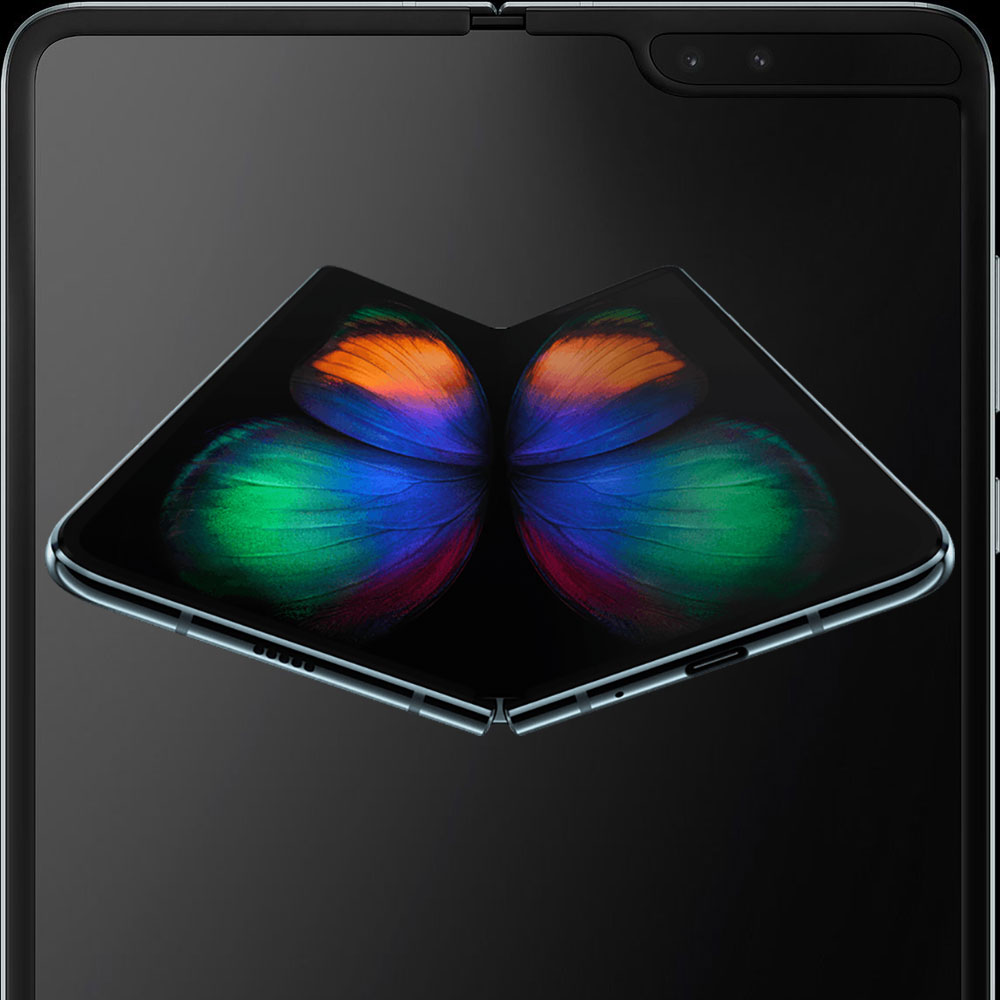 I’ve written before about how one of the big trends in the technology world this year is going to be foldable phones. Now, you might not care that much about a foldable phone, but the reality here is that today’s smartphones are just computers, albeit ones that can also make phone calls. For many folks, the fact that it can make calls or send texts is rather secondary to its other functions. The foldable tech used in foldable phones should, in short order apply to tablets, laptops and every other way we interact with technology today.

The race of late has been between South Korea’s Samsung and China’s Huawei, with both announcing devices at or around Mobile World Congress. Samsung looked to have a leap on its rival, with the Samsung Galaxy Fold due to launch in the United States in the last week of April, and then elsewhere worldwide through May.

Then, at the very last minute, Samsung announced an indefinite delay in rolling out the Samsung Galaxy Fold.

So what went wrong?

Samsung had already sent out review units to a large number of mostly US-based reviewers, and almost immediately they hit issues. Most frequently, when unwrapping the device, they had removed a protective film on the front display of the device, but this was a film that was never meant to be peeled off. Doing so rendered the display inoperable. Others reported odd bulges after only a day or so of usage, and nearly everybody commented that up close, the “crease” of the folding mechanism on the Galaxy Fold was very evident.

Essentially put, without torturing the Galaxy Fold to speak of, they were crashing and dying at an alarming rate. As a result, Samsung decided to delay the launch, rather than end up with hundreds of thousands of angry consumers wanting refunds on very expensive devices.

Samsung’s official statement didn’t say much about the crease, but it did state that “Initial findings from the inspection of reported issues on the display showed that they could be associated with impact on the top and bottom exposed areas of the hinge. There was also an instance where substances found inside the device affected the display performance.”

It’s a huge black eye for Samsung, given it had hoped to be first to market, and therefore first in mind when anybody mentioned foldable devices. It’s also really surprising, given that the reviewers didn’t really do much to these devices that you or I wouldn’t have done so. Samsung says it’ll “enhance the guidance on care and use of the display including the protective layer so that our customers get the most out of their Galaxy Fold” as well as taking “measures to strengthen the display protection”.

Quite how a device that an end user could all too readily make inoperable with a little peeling, or for that matter that could become defunct if that layer peeled away – say, under a hot summer’s sun, or just natural entropy – made it out of the test labs is a question that Samsung’s mostly avoiding for now.

What’s really interesting here is where Samsung, and indeed foldable devices go next. I wouldn’t expect the Samsung Galaxy Fold to reappear in reviewer’s hands for some time, and it feels likely that it’ll be a device with a different design – and hopefully a non-peeling display, too. It may well give Huawei pause for thought as well, because it won’t want to follow Samsung down a publically disastrous path like this.

What I’m hopeful for, however, is that this doesn’t stunt the development of foldable screen technology generally. We’ve had screens on hinges for decades – that’s the very definition of any laptop, after all – but a screen with its own hinge opens up possibilities for far more portable laptop designs, as well as phones and tablets. We’re inching ever closer to not having to distinguish between any of them, and the day where I can leave my office with just a single, productive device that does everything I need seems achingly close.

But first, they’ve got to make sure that they can stand up to normal wear and tear.