What will LTE-Advanced and 700MHz bring to mobile broadband? 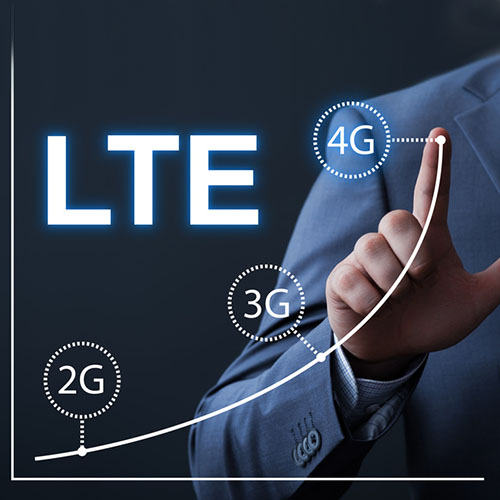 Australia’s telcos are ramping up their mobile networks to offer faster speeds and better coverage than ever, so what should you expect?

Long Term Evolution is an odd name for a wireless technology, but it’s certainly delivering the goods in terms of fast download speeds. LTE is more commonly referred to as 4G and many new smartphones will already hit 50 megabits per second download speeds if you’re inside the 4G coverage area. That’s most likely faster than what you get on your home internet connection – at least until the NBN gets to your door.

Mobile broadband is set to get even faster with the introduction of LTE-Advanced. It supports up to 300Mbps download speeds, although realistically it’s likely to max out around 200Mbps. Samsung’s new Galaxy Note 4 phablet will be the first device on Telstra’s network to support 300Mbps LTE-A, with other phones set to follow in the coming months.

Of course to see these extra speeds you need to be standing in the right spot. Telstra and Optus already offer LTE-A in pockets around the country, with major expansion plans for next year. Meanwhile Vodafone is fleshing out its LTE network and may expand into LTE-A, having already rolled it out in some other countries.

Along with a raw speed boost, Australia’s telcos are also expanding to use more frequencies, including the 700MHz band previously reserved for analog television broadcasts. Transmitting on several bands simultaneously can offer a speed boost – Telstra trials have clocked 450Mbps by combining the 700MHz and 1800MHz bands. But the real benefit of 700MHz is less about speed and more about coverage.

The lower frequency of 700MHz radio waves can travel further and more easily penetrate solid objects such as walls, to help improve indoor and rural coverage. Now that Australia has switched off analog broadcasts and shifted digital channels out of the 700MHz bands, the Australian Communications and Media Authority has granted Telstra and Optus early access to the 700MHz spectrum in order to conduct trials.

There are already pockets of 700MHz coverage across Australia, with major expansion plans for next year. As part of the new spectrum deal, some wireless microphones will be banned as of January 2015, in order to clear the airwaves for new mobile services.

New handsets compatible with 700MHz include Apple’s iPhone 6, Samsung’s Galaxy S5, HTC’s One M8 and LG’s G3. It will become more common in new handsets as the telcos migrate their customers across to the new networks to offer better coverage and ease the load on the other frequencies.

The government has also announced plans to take community television stations off the air and shift them to internet video broadcasting. That spectrum was initially earmarked for a sixth national channel, but now it will likely be auctioned off to the telcos so they can further bolster their mobile broadband networks.