What’s an operating system “worth”? 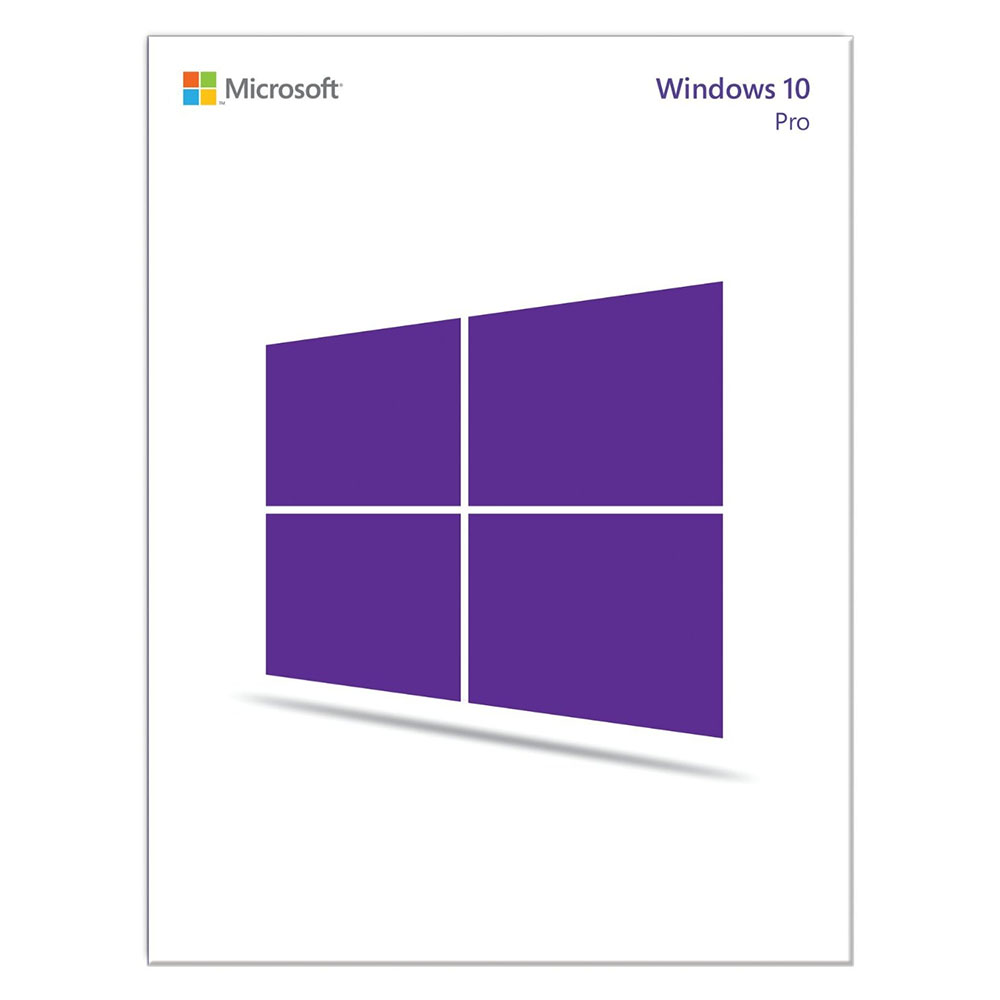 When Microsoft launched Windows 10 last July, it did so with an interesting offer. For the first year of availability of the operating system, anyone opting to upgrade would get the latest version of Windows for absolutely nothing. Which version you got depended on the version you were upgraded from, with most consumers likely to end up with Windows 10 Home edition. According to Microsoft, the free promotion of Windows 10 has resulted in it running on some 300 million devices to date. Windows 10 is, in other words, quite widespread already.

The thing is, Windows 10 was only promoted as being “free” for the first year of availability. When asked, Microsoft was a little unclear on what would happen, which led many to wonder if it would continue to offer Windows 10 for free, or perhaps offer it as a subscription-style product in the same way it does with Office 365.

Instead, Microsoft has finally indicated what it’s going to do with Windows 10 after July 29th. If you don’t upgrade an existing Windows 7 or Windows 8 system before that date, doing so will cost you the same as a full retail copy. For Windows 10 Home, that cost will be $179 for a single system license, while Windows 10 Pro will set you back $299. It’s essentially Microsoft ducking back into its traditional operating system pricing model, with no specific discount for existing operating system ownership.

You may not even think about operating system costs, depending on how you source your computers. Apple hasn’t “charged” for Mac OS for years now, but then the only legitimate way to run Mac OS is on a Mac… and you can only buy Macs from Apple, so they’re making money from you at that point.

Meanwhile, on the open source side of the fence, if you’re keen on Linux it’s typically free to download and install on as many machines as you’d like, although paid variants do exist if you want support or special features in a Linux installation.

Even within the Windows world, unless you’re building systems yourself, any desktop or laptop you buy will have come with a copy of Windows that has cost you (and the manufacturer) considerably less than that $179 asking price. Given you can buy cheap Windows tablets for less than that, and even some low-level Windows laptops for not much more, that’s hardly a surprise. Microsoft has a separate pricing tier for what it calls OEMs (Original Equipment Manufactuers) who pay only a fraction of the “retail” price for bundled copies of Windows. Before you ask, no, you can’t typically just pay that OEM price to upgrade an existing Windows install, although it can be purchased with some standalone desktop hardware if you’re building a system yourself.

So what to do if free upgrades are vanishing fast? If you’ve got an applicable system that’s not all that old, the upgrade is probably worth it. The older the system, the less value you’re likely to get out of Windows 10. If you’re still holding onto an older Windows Vista or XP machine, they’re highly unlikely to meet the specification, but even if they do you’d have to shell out for an upgrade to Windows 7 or 8 just to qualify, which again isn’t going to be a brilliant investment relative to the price of a new PC — which, most likely, will come with Windows 10 itself.