What’s chewing through the data on my smartphone? 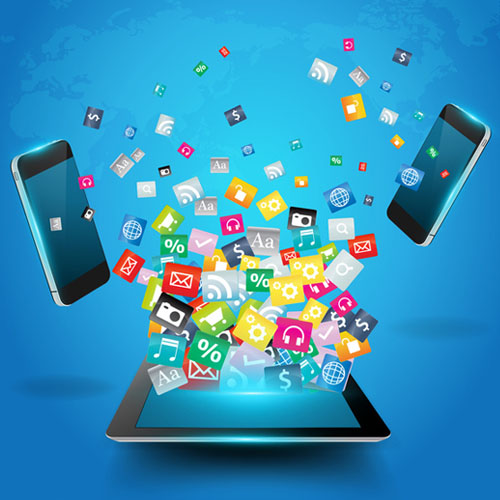 Is your mobile data bill spiralling out of control? Keep an eye on your apps.

It pays to keep an eye on your mobile phone bill each month, even if it’s just a cursory glance to ensure that costs haven’t skyrocketed. If they have, it might be because you’ve spent more time calling and texting friends. But it’s more likely that your mobile data usage has escalated, especially if you don’t have wi-fi at home and always rely on the mobile broadband network.

The first step to keeping your mobile data usage in check is to figure out which apps are to blame. On an Apple gadget, go to Settings, Cellular and scroll down to see a breakdown of how much data each app has used. It varies on Android, but you should find a Data Usage option in the Settings menu.

Facebook is a likely candidate for chewing through mobile data, especially since the mobile app began auto-playing videos. The solution is to dip into your phone’s settings and tell Facebook to only auto-play videos when you’re on a wi-fi network. On an iGadget, go to Settings, Facebook, Settings and enable “auto-play on wi-fi only”. If you regularly upload videos to Facebook, consider disabling “Upload HD”. On Android, open the Facebook app, go to Settings and set Video Auto-play to wi-fi only or off.

When you’re using mobile broadband, your uploads also count towards your monthly data limit as well as your downloads. This means you need to keep an eye on apps that automatically backup data to the cloud, or automatically upload all your photos. It’s not just built-in backup services such as Apple’s iCloud, you also need to keep an eye on third-party apps like Flickr, Dropbox and Google+ which will offer to upload your photos in the background.

While photos chew through a lot of data, music and video are the biggest culprits when it comes to blowing out your bill. Apart from disabling Facebook video auto-play, you might need to curb your usage of YouTube, ABC iView and other streaming video services. Skype voice and video calls can also rack up your data bill. Listening to music services such as Rdio and Spotify might also become an expensive hobby if you don’t take care.

Games are the other likely culprit for blowing out your mobile phone data bill, even if they don’t seem to be using much data. Most free games contain advertising, which is downloaded from the internet every time you play.

These so-called free games can end up costing you a lot. If your phone’s data usage exposes a free game as the guilty party, see if you can upgrade to the paid version – spending a few dollars could save you a small fortune in mobile data usage.