What’s worth watching on the web? 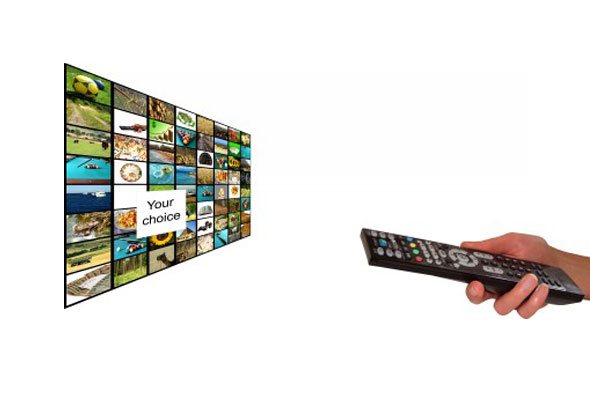 Not satisfied with what’s on the idiot box? Thankfully the internet brings a world of viewing to your lounge room.

When many people think of online video they think of jerky YouTube clips or perhaps dodgy pirate copies of the latest Hollywood blockbusters. But online video has come along way. These days Australians have access to a wealth of legit online video services offering surprisingly good picture quality.

There are plenty of ways to hire the latest movies without getting off the couch. Gadgets such as the Apple TV, Fetch TV, Telstra’s T-Box and the TiVo personal video recorder all include built-in movie rental services which make it easy to watch movies on your television rather than on your computer.

There’s a lot to be said for the convenience of hiring movies straight from the couch, without the need to head out in the cold for a trip to the video store. You’ve also eliminated the risk of late fees, as downloads are automatically deleted after 24 or 48 hours.

The trade-off for this convenience is that you’ll need decent internet speeds and a generous monthly download limit. You’ll find a standard-definition movie chews though around 1.5 GB of data, while high-definition movies push this up to around 4 GB. If your media player likes to buffer the first few minutes of a movie before you can start watching, you’ll find that you need to wait longer before you can press play on a high-def movie.

So-called “Smart” Internet-enabled televisions and Blu-ray players also let you hire movies, as do the Xbox 360 and PlayStation 3 games consoles. As well as their own rental services, quite a few of these gadgets also offer access to the Quickflix movie service. Along with pay-per-view new releases, Quickflix also offers an all-you-can-eat subscription service. The range is still rather limited, and the latest movie releases aren’t included in the subscription service, but this should improve with time. If you’re still a fan of DVD and Blu-ray, Quickflix will even mail them to you along with a reply paid envelope.

Along with online movie rentals, Australians are also spoilt when it comes to Catch Up TV offerings. All five of Australia’s major networks offer a free online Catch Up service, as do Foxtel and Austar for their subscribers.

Initially you could only watch Catch Up services via a browser, but they’re now available via a range of televisions and Blu-ray players along with games consoles and a handful of set-top boxes such as D-Link’s Boxee Box and Western Digital’s WD TV Live. You’ll also find a growing range of Catch Up TV apps for tablets and smartphones. Many Android devices support Adobe Flash, which lets you watch a range of browser-based Catch Up services. Meanwhile the ABC has released an iView app for the iPhone and iPad, while the BBC offers Australians a subscription Catch Up service on iGadgets.