When will smartwatches prove themselves? 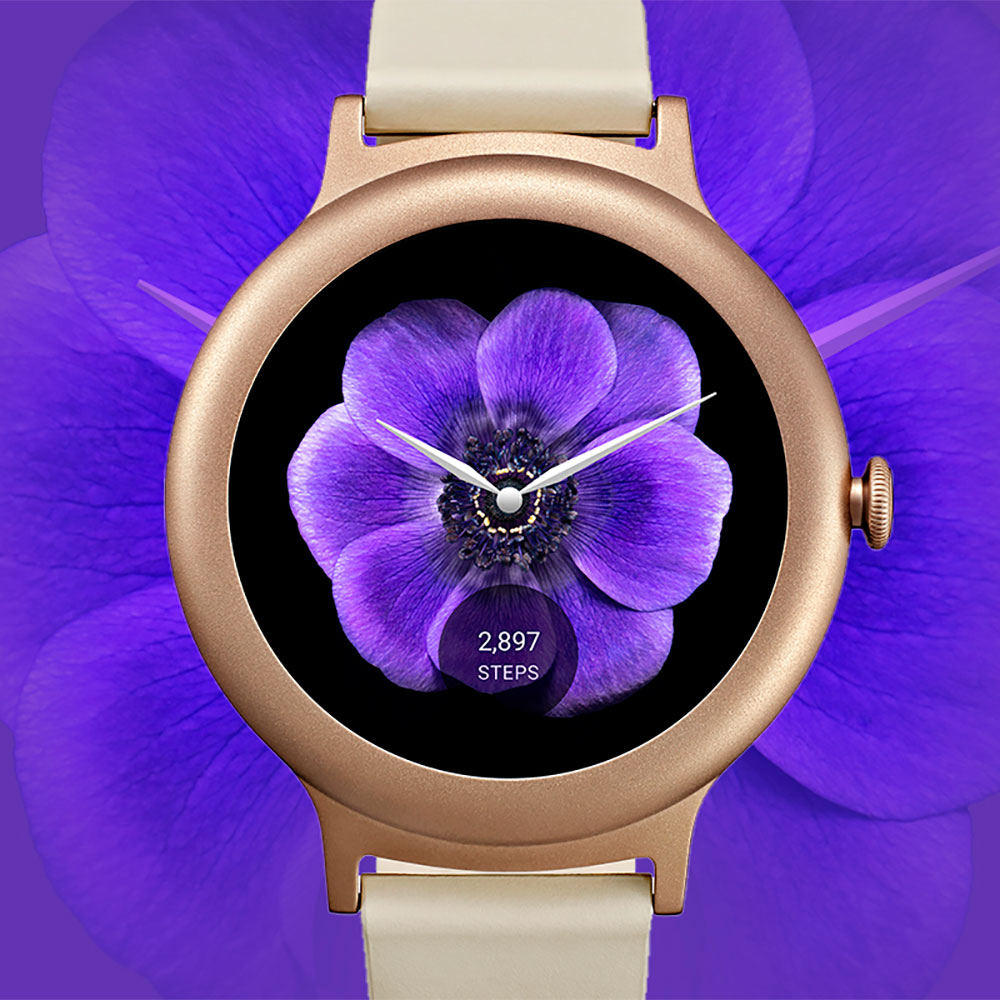 Google has recently announced the release of Android Wear 2.0, its updated operating system for wearable computing devices. You could put Android Wear 2.0 on just about any wearable technology, but the key market for Android Wear to date has been smartwatches.

The first Android Wear 2.0 watches that will launch with the new OS installed are made by LG with Google apparently having significant input into their design and specifications, although not quite so much that it wanted to brand them as “Google” devices, as it does with its Pixel phones, and previously its Nexus devices. LG has two new models, the LG Watch Sport and the LG Watch Style. There’s even a model that incorporates LTE mobile data connectivity, so if you wanted to go all Dick Tracy while out and about, you could do so just from the watch with no phone required.

Before you get too excited, however, sadly LG Australia has announced that it has no plans to bring the new watches to the Australian market. There are some Android Wear 1.0 devices that will see the update, but not all of them. If you’ve got an Android Wear 1.0 device, you should be prompted by it if the upgrade is going to appear, as happens with existing Android and iOS updates.

There’s a pattern here for wearables. We won’t see the LG Watches down under, and last year Motorola released its 2nd generation Moto 360 here many months after it was available elsewhere on the planet. This isn’t just a matter of ignoring Australia for its own sake, but much more the reality of smartwatch sales. Specifically, while manufacturers don’t release sales figures, all the available evidence suggests that the category that was meant to be “the next big thing” simply isn’t, or at least isn’t to the degree that most smartwatch manufacturers might have hoped it would be.

The issue from my perspective — and I’m someone who wears a smartwatch every day — is that the essential problem that smartwatches are best at solving was fixed from day one. That’s notifications, whether it’s of an incoming call, although not every watch can actually answer calls, or text messages or emails. If you’re busy and need quick notification, glancing at your watch makes a lot of sense.

Outside of that use case, however, things become murkier. Most smartwatches have integrated fitness tracking, but that’s something that’s rather easily available more affordably with a dedicated fitness band that doesn’t require charging every day. Manufacturers have tried to throw every other “app” style category at smartwatches that they can try, from social media to photos, but there are some real challenges when you’re dealing with a display that has a diameter of around 1 inch.

It’s not the same situation as we saw with smartphones, where once the app ecosystem developed you could add all sorts of functions to devices that otherwise were best used for calls and texts. Smartphones have given rise to social media in the mainstream, services like Uber or AirBnB and plenty of others.

Smartwatches, however are good for notifications, and maybe a few other niche cases. They tell the time, but if you’re fussed about wearing a watch (and I’m in that camp, being slightly OCD about the whole matter) you could already do that. Android Wear 2.0 brings with it some interesting side features, but we’re still really waiting for that so-called “killer app” use of the devices to make them a must-buy gadget.