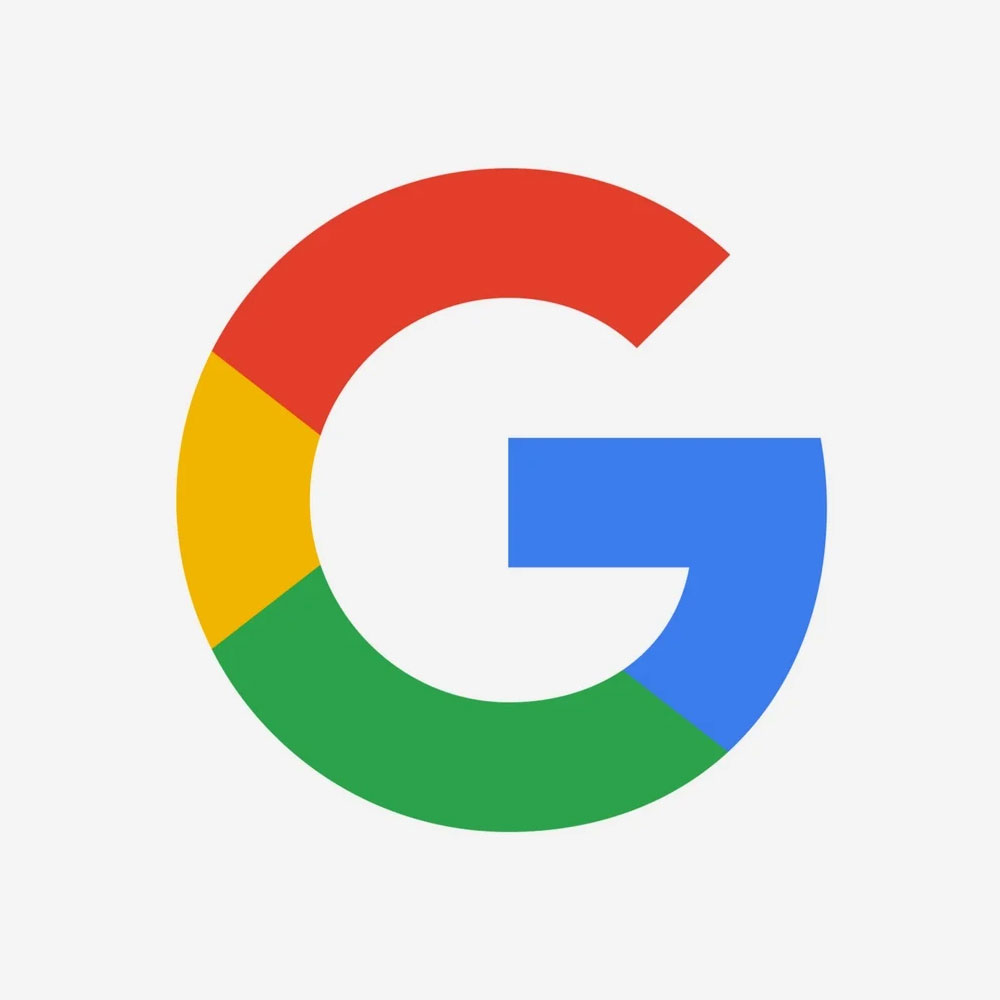 Google recently started adding something to its search results in Australia. If you’ve searched with Google or watched YouTube in Australia, you’ve probably seen a small alert or popup window telling you that “a new law will hurt your search experience”.

If you’re a YouTube creator in Australia you may have had an email from Google. Same story in place, telling you that the same new laws may mean that you earn less from your YouTube channel.

I’ve had that one myself for my own YouTube channel, but then I knew what Google was getting at.

Click on any of the links and you’ll see an open letter than Google’s penned. It relates to the proposed news media bargaining code that the ACCC wants to put in place.

The code means to support Australian media businesses, especially the big players and owners of the larger newspapers around the country.

Many of them have seen revenues dip in recent years as news gathering and propagation has proliferated online. They have struggled to come up with workable market models in an arena where so many consumers expect information itself to be free. News gathering certainly isn’t free.

At the same time, advertising revenue has shifted almost entirely to two companies. Google and Facebook have an absolutely dominant market position in this respect.

It’s fair to say that Google isn’t so much a search company as an advertising agency that gives search away for free.

Google’s position is that there are troubling aspects of the code. It’s also not particularly interested in sharing any of its advertising revenue, and that’s business for you.

The code isn’t signed and sealed just yet, with a consultation period for the draft code that will conclude at the end of August.

Google’s taking its complaints very public to drum up support for its position. It states that its search activities bring traffic to news sites, not take it away from them. Moreover, it posits that parts of the code are unworkable.

Google may have a point.

There’s a provision within the code that states that Google would have to make changes to its search code available to media companies in Australia 28 days before they’re implemented. That’s worrying both in the context of feasibility and impact.

The underlying search algorithms at Google are its “11 secret herbs and spices”, but unlike Colonel Sander’s recipe they’re constantly undergoing changes.

Some of that is the nature of software, where it’s always possible to tweak code for improvement alone. It’s also because there are entire industries built around what’s called search engine optimisation (SEO).

Making it clear that changes are coming, let alone that what they’re going to be ahead of time would make it much easier for firms to game SEO.

That could push results up the Google ladder even if they’re not accurate or the best match for a given search term.

There’s also the added complication that the code only applies to larger media firms. That brings with it questions around accuracy and impartiality. Then there’s the question of how smaller operators might compete if the larger media outfits can outfox them on SEO before any actual news gathering happens.

Not that Google isn’t guilty of a bit of hyperbole. Google’s claims around “free” services being at risk aren’t held up in the code as the ACCC notes. Neither are claims around having to share user data either within the code.

It’s somewhat alarming to be pestered with Google’s position if you’re not ready for it. Once you are, it shifts to being a tad annoying once you’ve seen it 50 times in your working day and you want to get to your search results. Ultimately, it’s a question of big businesses jostling for position, with the truth of the situation lying somewhere between both camps.