Why is roaming data so expensive? 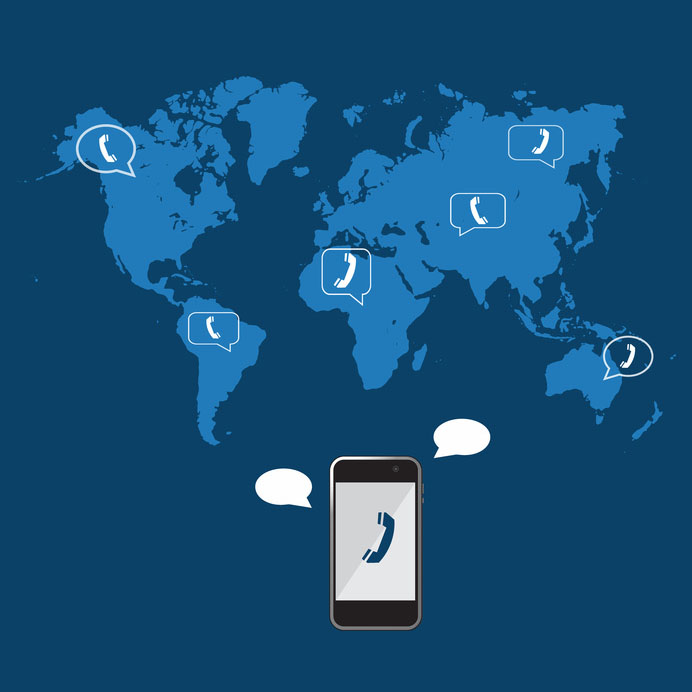 The cost of mobile data in Australia has been on a steady trajectory over the years. While networks have improved markedly, the cost of accessing data on those exact same networks locally has tumbled, so that usage patterns that once would have set you back the cost of a small family car can now be comfortably covered for a relatively modest monthly payment instead. That’s a good thing given the switch to ever more data-intensive uses for mobile devices, whether it’s high resolution photography or streaming the latest must-see TV hit direct to your phone.

Head overseas and try to do the same thing, however, and you’re in for a world of hurt, because the charges that your telco will hit you with for global roaming are significantly more painful. There’s an almost-standard excess data price across most of the big carriers where an additional 1GB of data will cost you $10 on your monthly bill.

To put that into contrast, without any other kind of data package in place, roaming with a Telstra SIM in the US or the UK would cost you a whopping $3,000 for that same 1GB of data.

This is why unless you’ve suddenly won the lottery and simultaneously come over all allergic to actual money, it makes sense to have a roaming solution in mind if you’re planning to travel and want to access online services from your mobile — or for that matter, if you wanted to tether your mobile to access the Internet from a travel-friendly laptop.

So why does global roaming cost so much? Largely it’s to do with the deals that each telco has with the telcos in the countries that you’re visiting. While locally those telcos might be competitive for ongoing (that is, local) customers, they know they’re not going to make as much over a longer term from tourists, but that’s balanced against getting a passable deal for their own customers when they too travel abroad. No telco talks about these matters strongly on the record, but it can be a mix of pain and profit point for them, depending on their size and ability to negotiate deals.

Most of the large telcos have plans in place for cheaper global roaming; Vodafone offers a flat daily $5 fee to access your plan provisions across a wide variety of countries, while Optus and Telstra will both sell you travel packs with data and calling inclusions, but it’s worth keeping up to date with what those packs actually offer. Telstra recently rejigged its international calling travel pack prices by splitting the world from two “zones” to three, and leaving only a single zone in the cheapest zone one categorisation. That’s New Zealand if you’re curious, but if you were planning on travel to the UK, the USA or a number of other destinations, the cost for that kind of Telstra-based roaming just jumped up markedly.Telstra did back down a little when it came to the excess data pricing on those packs, which were also set to rise, but the zone plan remains in place.

So what’s the alternative? You’ve got a couple. The rising awareness of the truly frightening costs of global roaming has led to a small industry of travel SIM specific providers. These are non-traditional carriers that offer a secondary SIM card to put in your phone or tablet for when you’re overseas, with rates that are much closer to what you’d expect to pay. It’s a careful matter of matching those rates and payment plans against your expected usage, as well as realising that once you swap out your existing Australian SIM, you’re also temporarily forgoing your usual mobile number. If you can make do with multiple phones it can work out well to have your regular phone to hand so you’re contactable while overseas, while using a secondary handset as your actual data source.

The other option, and typically the absolutely cheapest, is to invest in a local SIM when you land in your destination. Just as local data in Australia’s becoming ever more affordable, dropping a local SIM into your phone will often be the cheapest way to maintain your mobile habits while travelling. Just make sure your phone is unlocked (that is, not locked down by your carrier) and be ready for generally slower speeds overseas, especially if you’re used to 4G style speeds.