Will Apple get the HomePod into your home? 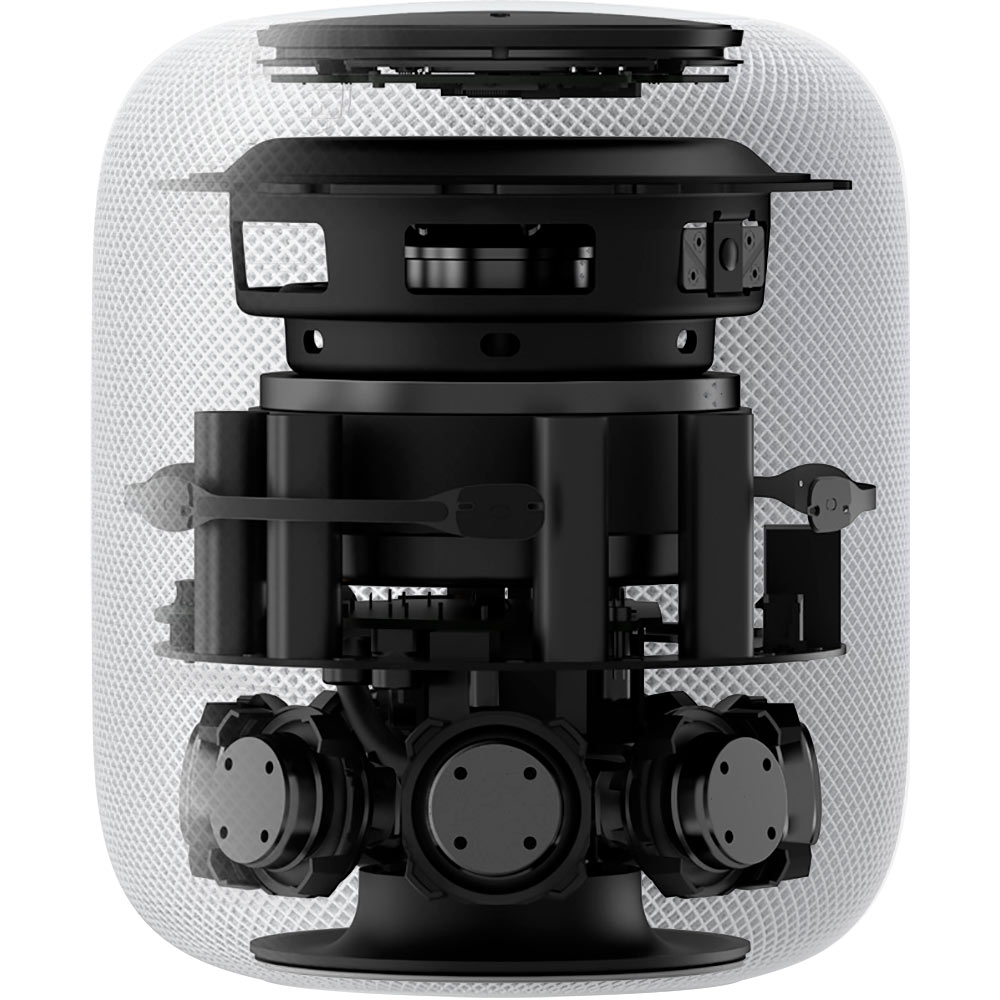 Apple has recently announced the availability of its first “smart” speaker, the Apple Homepod, set to go on sale on the 9th of February in Australia for $499, in the UK for £319 and in the US for $349 respectively.

In the smart speaker space, that immediately marks the HomePod as a premium priced option, which sits well in line with Apple’s general market positioning. It often offers good value technology, especially for its durability, but it’s rarely, if ever actually cheap.

Apple is definitely the late arriving member of the smart speaker family. Amazon has offered its Echo speaker family, using the Alexa voice assistant for a number of years in the US and UK, and more recently in Australia, while Google’s Google Home and Google Home Mini are already entrenched in those markets.

If you’re scratching your head and wondering what on earth a smart speaker is, the recipe itself is rather simple. Take a standard audio speaker, add Bluetooth so it’s simple to pair your phone or tablet with it for audio presenting purposes, and then layer on top of it the kinds of digital assistants such as Apple’s Siri or Google’s Assistant that we’ve had on smartphones for a number of years now, and you’ve got the basics of a smart speaker.

So they’re not just for playing back your party tunes, but also for audibly checking for the latest news or weather, or controlling any of a number of compatible smart gadgets. It’s even feasible to set up scenarios such that simple commands could (for example), switch on the living room lights, dim them a little, turn on the TV and switch the kettle on just as you settle down to watch your favourite soap opera.

Of interest, while Microsoft has pushed its voice assistant, Cortana heavily into Windows 10, and less successfully into the mostly-dead Windows 10 phone platform, there’s no sign of any Cortana-powered speakers. It’s also interesting to note that while spoken assistants haven’t really taken off in public spaces — we’re all too reluctant to be embarrassed talking to them while out and about — they’ve gained considerable traction in the home, where almost nobody else is listening. But I digress away from Apple, and what its realistic chances are.

Apple’s selling the HomePod at a premium price and positioning it mainly on the strength of its audio quality. That’s a smart play if you’re an audiophile, because while the Amazon Echo and Google Home speakers are markedly less expensive, they’re also not exactly what you’d call hi-fi equipment. Fine for background music, less fine if you care about audio reproduction. That brings the HomePod more into discussion around higher-end brands such as Sonos, for what that’s worth.

Where Apple can also claim a little ground against the likes of Google and Amazon is in privacy. By selling the HomePod primarily as a music speaker than can handle just a few simple Siri-based tasks, it’s not gathering or collating any information about your usage patterns for later analysis, the way Google (which sells ads) and Amazon (which sells just about everything) most definitely does with Echo and Home respectively.

That’s a downside as well, though, depending on your perspective, because that same data collection also gives those services a lot of scope for personalisation, whether it’s making it easier to order goods from Amazon, or simply giving you vocal search results that more closely match your usual usage patterns and needs.

Amazon and Google also have something of a leg up against Apple in the straight smart home space. At the recent CES, I saw countless devices touting their Echo and Assistant compatibility, from the smallest alarm clocks right up to massive smart fridges, but very few gadgets using Apple’s competing HomeKit infrastructure. The HomePod will act as a control hub for HomeKit gear, but there’s much less of it about, and based on Google and Amazon’s head start, Apple will have a lot of work to do there just to catch up. A smart speaker that doesn’t speak the language of your smart gadgets may not be that smart after all.

Apple being Apple, you can expect a significant sweep of marketing around HomePod to try to sell it. If you’re already heavily in the Apple ecosystem, especially if you love listening to music via Apple Music, it could well be a good buy. If you’re more in a mixed environment, or you already use an Amazon Echo or Google Home, it’s going to be a much less exciting proposition.