Will Apple succeed in killing the headphone jack? 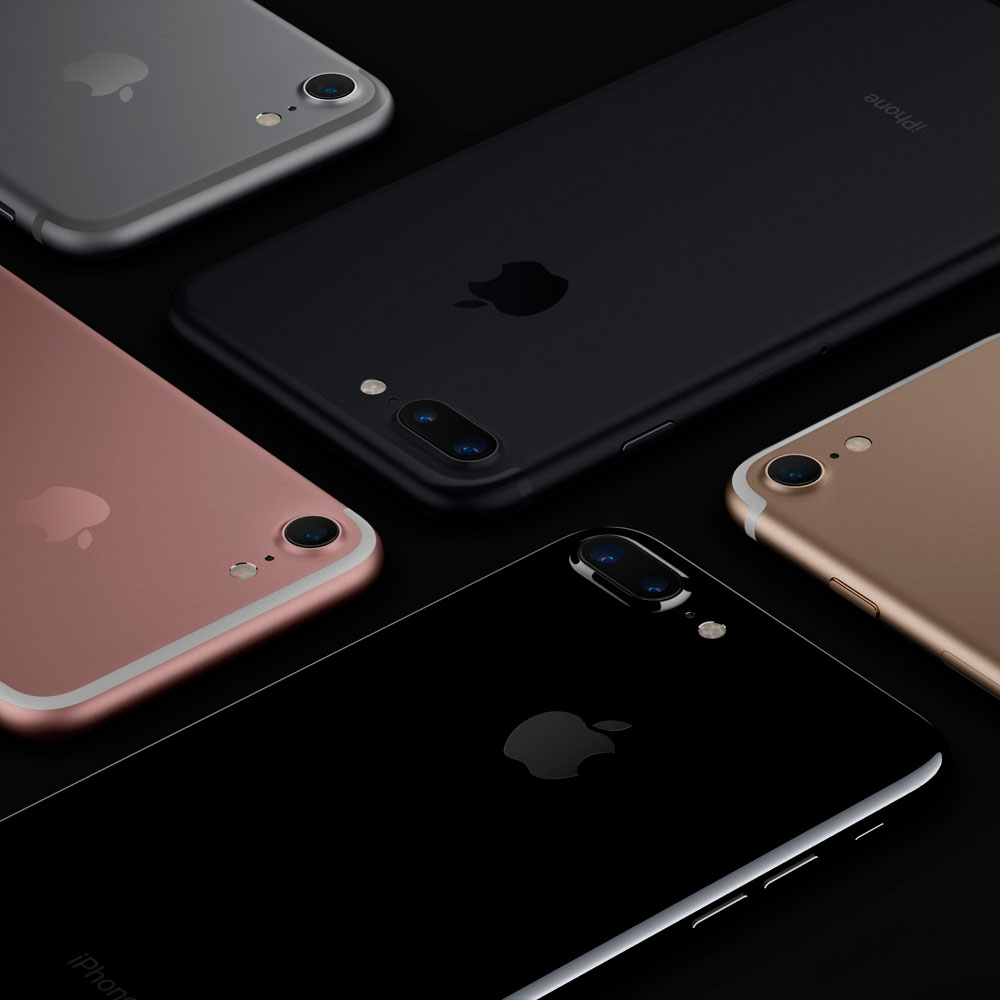 As expected, Apple used its 7 September event to formally announce the iPhone 7, its latest premium priced and mostly-premium-specification smartphone. It has a powerful processor, either one or two embedded cameras, depending on whether you opt for the standard or plus version of the iPhone 7. They’ve added water resistance, and a unique home button that uses a feedback engine to create the sensation of a tap, but that doesn’t actually move, a design iterated out of the touchpads they’ve offered on MacBook Pro models for some time now.

For all of its premium trappings, some of which it’s fair to point out have been on premium Android handsets for some time, the issue that raised the concern of most folks was in what wasn’t included on each handset. Namely, the standard 3.5mm analog audio port. What once graced every iPhone is now completely gone. The only external port on an iPhone now is Apple’s own proprietary Lightning connector, used for charging, data and audio and video output.

Apple’s contention is that it’s being “courageous” in removing the port, although in other interviews Apple designers have at least hinted that a part of the decision was guided by the space needed for larger camera optics, the new home button and a desire to keep the iPhone 7 at least as thin as the iPhone 6s it replaces.

Apple has history and form in being a first mover when it comes to dropping particular technologies. It was essentially the first PC maker to drop the 3.5 inch floppy drive with the original iMac line, although that was at a point when Apple’s general sales weren’t all that impressive at all. Things had improved quite a bit by the time it dropped optical drives on the first generation of MacBook Air, but again there were plenty that figured Apple was jumping the gun.

In the smartphone space Apple has enjoyed a considerable market share in terms of both handset sales and overall profits, with only Samsung providing a significant challenge in the premium space.

As an aside, I wrote some weeks back about the rather excellent Galaxy Note 7 smartphone. Rather excellent, it turns out, except that there’s a potential battery fault that could start rather dramatic fires. Samsung’s issued a recall on all 51,060 Note 7 devices as a safety precaution. If you did buy a Note 7 and you haven’t yet arranged for its return, under no circumstances should you ignore this. Samsung has the details up on its site, and I’d urge you to follow those details and arrange for a refund or a temporary replacement phone until new stock arrives on September 21st.

Getting back on track, when Apple dropped the floppy and ditched optical drives, it did so from a position where it sold computers at a level much smaller than that of its competitors, especially for that first iMac. That’s not the case with the iPhone, which, despite stiff Android competition, still has a commanding position in the market.

So will Apple succeed, and will others follow suit? I’m not entirely convinced that they will. It’s true that the analog audio plug is an old standard, but old doesn’t mean bad if it works. Apple’s pushing towards Bluetooth audio, which can be convenient, because you ditch wires entirely, but it’s not without its drawbacks. The overall audio quality level, if you’re a real audiophile, isn’t quite up to the same possibilities as wired connections. Then there’s the interference issue. Then the battery charging issue, on both sides, because Bluetooth headphones need power, and operating Bluetooth on your phone for audio does have a power drain.

That being said, I don’t think Apple thinks this will be a quick victory in any case. It’s supplying Lightning-connected headphones in the box, as you might expect, but also a Lightning to 3.5mm audio plug for use with existing headphones. When it dropped the floppy, it did so with no “free” external floppy drive. When optical drives went out with the MacBook Air, it strongly suggested networking an optical drive if you really needed one. Sure, the adaptor is cheaper than a drive would have been, but its inclusion in the box suggests Apple’s not quite as confident about ditching it as its bravado suggests.