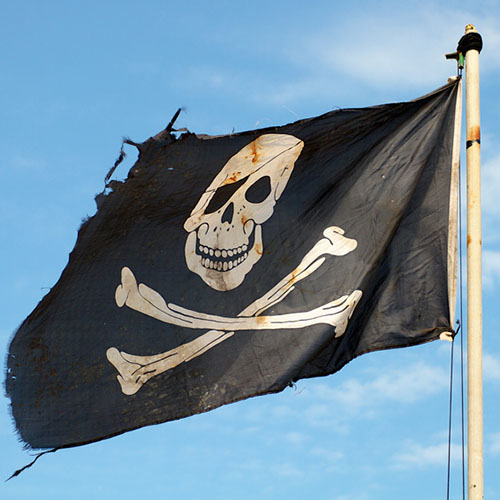 Three piracy warnings in a year and the copyright police can demand to know where you live.

To successfully tackle piracy you need to use both the carrot and the stick. The carrot for Australians is the boom in cheap all-you-can-eat video services like Netflix, Quickflix, Presto and Stan. Even pay TV giant Foxtel is offering better deals these days and it’s getting harder than ever to justify illegal downloads by claiming there was no legit alternative.

Of course there will always be some people determined to download movies without paying for them. This is where the stick comes in, with new threats of legal action against Aussie BitTorrent users downloading Hollywood movies.

After years of drawn-out court battles, copyright owners and Australia’s Internet Service Providers have agreed on a draft piracy code to deal with repeat offenders. The draft is open for public consultation until March 23 and is expected to come into effect on September 1.

Under the piracy code, copyright owners such as movie studios will expect ISPs to hand over the details of people caught downloading three times in a year. The movie studios will still need to go through the courts to get your name and address, but your ISP will be expected to cooperate rather than launch a legal challenge.

Copyright owners such as movie studios are already hunting Australian pirates, tracking you by the IP address allocated to your home by your ISP. The problem is that IP addresses change regularly – there’s no way for a movie studio to know who had that IP address on that particular day. It can only tell which ISP you’re using, so the movie studios need ISPs to cooperate if they’re going to take legal action against you.

Under the new piracy code, when a movie studio catches a computer at your IP address downloading a movie it will pass the IP address to your ISP. Your ISP will send you a warning, but it won’t tell the movie studio who you are. Warnings must be at least 14 days apart, to give you a chance to mend your ways.

Some ISPs have been voluntarily passing on these warnings for several years, but under the new code it will be mandatory for all ISPs. On your third strike you’re not automatically dobbed in, but the movie studios will regularly ask ISPs for a list of customers who have received three warnings within 12 months. The list still won’t identify you by name, but the movie studio can get a court order to find out exactly who you are. ISPs are expected to cooperate in court unless the movie studio hasn’t followed the procedures laid down in the code.

The code doesn’t spell out exactly what happens when you’re dobbed in for piracy, that’s up to the copyright holder. Going on what we’ve seen so far, it’s likely to demand you cough up several thousand dollars in fines or else be dragged through the courts and risk losing much more.

Considering that you’re given several chances to mend your ways and your slate is wiped clean after 12 months, it’s hard to argue that the new piracy code is unfair. Whether it will work is a different matter, considering that there are several easy ways to mask your IP address. The movie studios will need to persist with both the carrot and the stick if they want to put a serious dent in piracy.