Will inflight Internet be a boon or a bust? 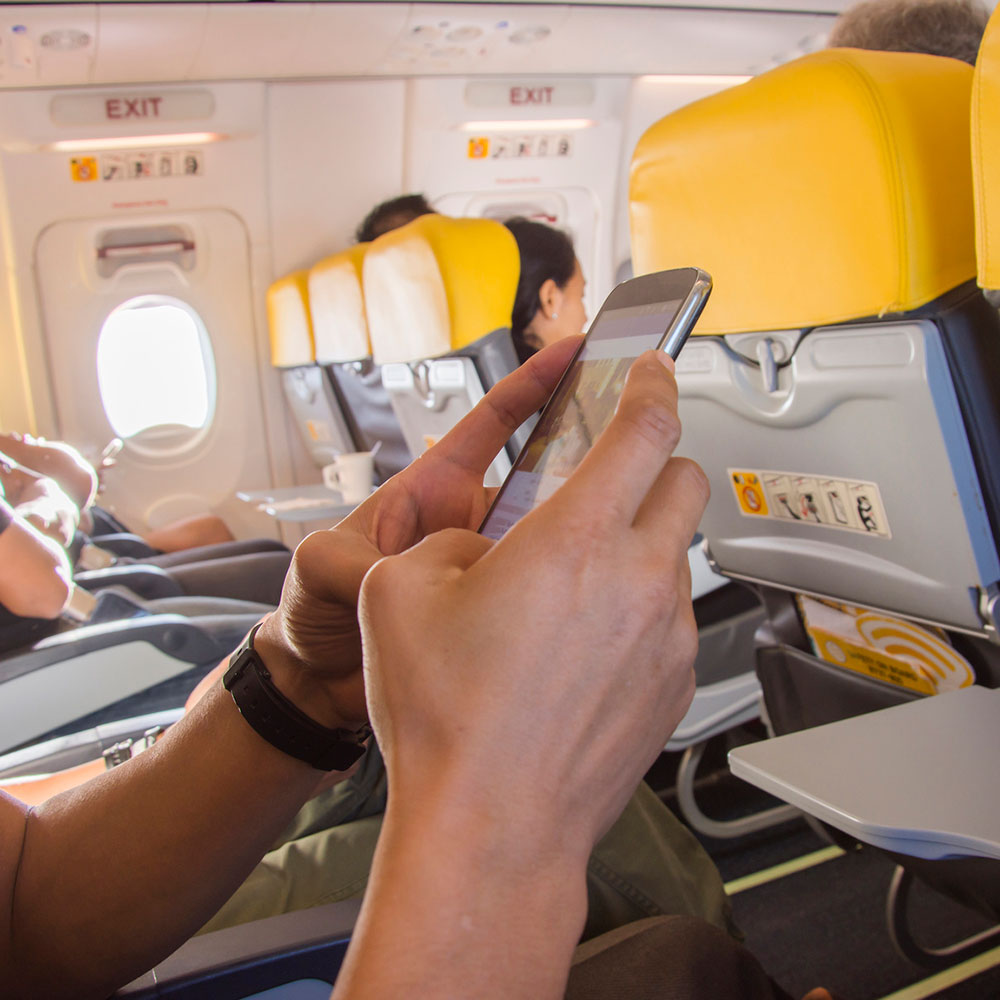 If you’ve travelled internationally, and especially in the USA, you may have hit the opportunity to use internet services while flying. This is usually at a cost, sometimes a quite severe cost depending on your flight status and quantity of access required.

For many of us, stepping onto a plane is precisely when we step outside of the online world. That’s especially true for domestic flights in Australia. Or at least, it was true.

Qantas has announced that from late February, selected domestic flights will have free Wi-Fi internet access offered to all passengers. The airline has been testing inflight internet for domestic travel purposes for some time, and the intention is to gradually roll it out to its entire fleet of Boeing 737 and Airbus A330 aircraft by the end of the year.

This does mean that if you’re flying on the smaller, older Qantas branded flights (often branded as QantasLink) then you won’t get the service, at least for now. As per Qantas’ statements regarding the service, it will be free for passengers to use.

What’s interesting here is both Qantas’ confidence in the service, and the way that it plans to make it available. Qantas announced the plans specifically calling out streaming services from Netflix, Spotify and Foxtel as being able to be accessed from its inflight Wi-Fi service. Netflix and Spotify both offer 30 day trials if you’re not already a subscriber, and on the Foxtel front, passengers will enjoy a complimentary 3 day access pass with no ongoing subscription every time they fly.

Netflix and Foxtel’s services require a solid broadband connection, even just for standard definition video streaming, so Qantas clearly has some confidence in the quality of signals it’s going to be able to beam to planes. It’s going to use spare capacity from the NBN’s freshly launched SkyMuster satellites to provide inflight internet.

As an aside, SkyMuster NBN plans are now available if you’re part of the very small section of the population whose NBN compatibility is limited to satellite delivery. That means that the interim satellite service that previously provided your internet connection is set to be decommissioned from the 28th of February. If you haven’t yet made the move to switch over to SkyMuster services, do so now, as from the end of February it’s going to get awfully quiet if you try to connect to an interim service which is no longer there.

Providing such services for free is a canny move. I can envisage situations where, as happens so frequently with mobile broadband services over 4G networks, that the signal is so congested from every single passenger trying to stream video at once that nobody can get all that much done. If it’s free, and you’re really on the plane to get from point A to point B, whether that’s for business or pleasure, you’re not likely to complain too much.

Where it gets more interesting is in the social aspect of inflight Internet usage. It’s fair to assume that more, shall we say, socially unacceptable content would probably be filtered so that you’re not suddenly faced with an eyeful of something generally unacceptable, but it does raise the spectre of not being able to escape the online world while you travel.

That means that work email, and indeed work issues could chase you all the way from Perth to Cairns, and anywhere in-between. I’ve certainly been known to work on planes, where the reality of small seats allowed for it, but largely in an uninterrupted, focused way precisely because I can’t be contacted. Persistent online access rather puts an end to that.

Even if you’re travelling for pleasure rather than business, it raises some interesting challenges. Many flights have quite decent inflight entertainment, and adding Netflix, Spotify and Foxtel to the mix might not be a bad thing, except if it doesn’t work. I’d certainly suggest if you’re a Netflix subscriber that adding a few offline playback titles to your tablet or phone might not be a bad precautionary measure. If it works inflight, then great, you have an expanded choice. If not, your choice is constrained to those titles you’ve already downloaded, but at least that’s better than staring out the window for the whole flight.