Will inflight Internet change the way you travel? 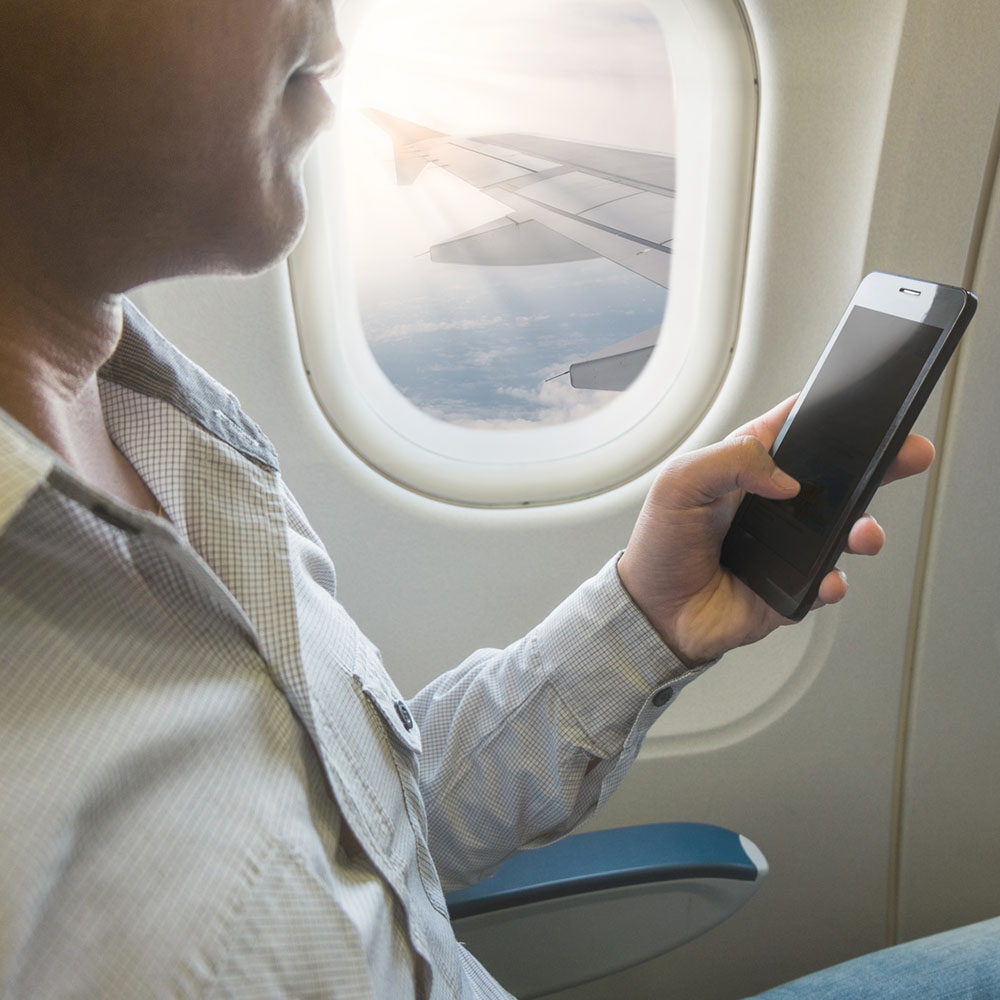 The explosive growth of mobile networks, especially in Australia has left us with relatively few spaces where you can’t check in online, whether your passion is for Pokémon Go, share trading, Facebook or email. It’s particularly notable in Australia because we’re a massive nation in geographic terms, but with a small population that’s mostly concentrated around the coastlines. Still, we’re well up there in world terms in 4G technologies, with the competing networks of Vodafone, Optus and especially Telstra being amongst the world’s best not only for coverage but also speed.

There’s one area where you typically struggle with Internet connectivity, however, and that’s in-flight. While it’s increasingly common to see inflight Internet offered on international flights, and especially if you fly domestically in the United States, it’s not really been a factor for Australian airlines per se, especially for flights within Australia.

That’s going to change in the next twelve months or so, with both Qantas and Virgin planning to offer both domestic and international travellers Internet access while they’re in transit over this wide brown land. Qantas already has some plans for some flights in this space, but it intends to extend the quality and reach of its services by hooking into the same satellites used to deliver satellite-based NBN services to remote Australia. That’s been known for some time, with domestic rollout due to start from early next year.

Virgin, meanwhile, only recently announced its own plans for inflight Internet on its domestic and international flights with planes due to be equipped from mid-2017, pending regulatory approval.

The prospect of inflight Internet brings both the communications benefits that having the Internet everywhere else does, of course. If you’re travelling for business, you can keep on top of your email rather than rapidly scrambling for an airport Wi-Fi connection the moment you land. If your travel is for pleasure purposes, you can browse social media or read the web while you fly, as well of course as keeping those on the ground appraised of your travel experience so far. It’s not terribly likely that you’ll see a connection good enough for streaming media, although both Virgin and Qantas do offer inflight Wi-Fi streaming services on many planes regardless. Those are systems served from a server inside the plane, however, rather than a real world Internet streaming media connection. There’s no announcement of plans to offer Internet connectivity on their budget arms, Jetstar or Tiger respectively, and frankly if those are your airlines of choice, I wouldn’t be holding my breath for inflight Internet any time soon.

The downside, however, is that it does remove that sense of isolation you get while flying. If you like the idea of a couple of hours — or nearly a day for longer International flights — away from work or the wider web — then that excuse will more or less be gone for you. It also raises the potentially irksome prospect of folks nearby deciding on sudden group Skype calls while you’re trying to sleep, although that will depend on permitted services. Some carriers who already offer in-flight Internet specifically block those kinds of services to minimise impact on passengers who don’t want to be online anyway.

The whole offer is obviously subject to pricing as well, which will be a key aspect of how practical these services will be. Some airlines that already do offer inflight Internet sell it by data plans, which quickly gets pricey, while others opt for flat fees per flight. Ultimately, of course, you’re not absolutely obliged to connect just because there is a connection — and I guess if your work asks why you didn’t, they’re not to know if it was working or not in the first place!