Will Valve be the pressure point for Aussie online sales? 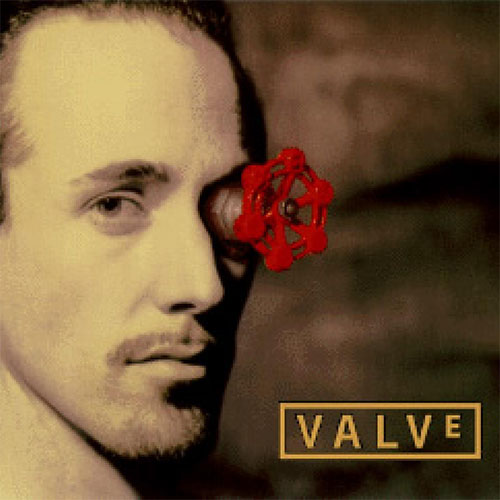 If you’re not a fan of video games, you may not have heard of Valve. If you are, you almost certainly have; they’re the outfit behind the wildly popular and innovative Half-Life and Portal series, but they’re also the company that runs the largest digital distribution network for PC games, dubbed Steam. Steam’s been immensely popular with PC gamers due to its low prices, frequent high value sales and the ability to easily transfer games from PC to PC with a minimum of fuss.

Valve’s attracted the attention of the ACCC recently, however, over its general refusal to offer refunds for games purchased on its services. Steam’s general refund policy states that

“As with most software products, unless required by local law, we do not offer refunds or exchanges on games, DLC or in-game items purchased on our website or through the Steam Client.”

There’s a huge problem there for Australians, however, as it appears that Valve has been sticking to a no-refunds policy for most gamers, and that’s at odds with Australian consumer law, which is quite clear in these circumstances.

If a product is sold that’s not fit for purpose — faulty, in other words — then you’re entitled to a refund under Australian law. Valve’s terms and conditions do cover for that eventuality (“Unless required by local law“), but it appears in actual practise, it can be very tough to get a refund out of Steam, and (as gaming website Kotaku found), if you do, it’s likely to be in the form of Steam store credit.

A number of complaints to the ACCC has seen it step in, announcing that it’s taking Valve to court for

“false or misleading representations to Australian customers of Steam that:

consumers were not entitled to a refund for any games sold by Valve via Steam in any circumstances;
Valve had excluded, restricted or modified statutory guarantees and/or warranties that goods would be of acceptable quality;
Valve was not under any obligation to repair, replace or provide a refund for a game where the consumer had not contacted and attempted to resolve the problem with the computer game developer;
and the statutory consumer guarantees did not apply to games sold by Valve.”

You may not be interested in games, but it’s quite likely that the results of this case will form something of a basis for future ACCC actions.

It appears likely that Valve may fold on this particular case, but at the same time they’re not actually incorporated in Australia in any real way, and as such they’re a harder target for the ACCC to take on. What happens with Valve could have implications for other, larger companies selling all sorts of products, both real and digital.

A quick recap if you’re confused about your rights. If you’re sold a good that’s shipped to an Australian address that proves faulty, then you’re entitled to a refund or replacement, and it’s your choice as to which you get. The location of the seller is technically irrelevant, but in the Internet age there’s always the issue of getting satisfaction from an overseas seller.

For some of the larger storefronts such as Amazon they’re generally (and this is anecdotal, but seems to hold) fairly good with refunds for faulty goods, but for smaller sellers it can be problematic getting hold of a refund that you’re legally entitled to claim. The ACCC makes this note itself on its general page covering online shopping issues, and in a rare case of humour from a government department, even has a video covering the basics of safe online shopping.