Will wearable tech be the next revolution? 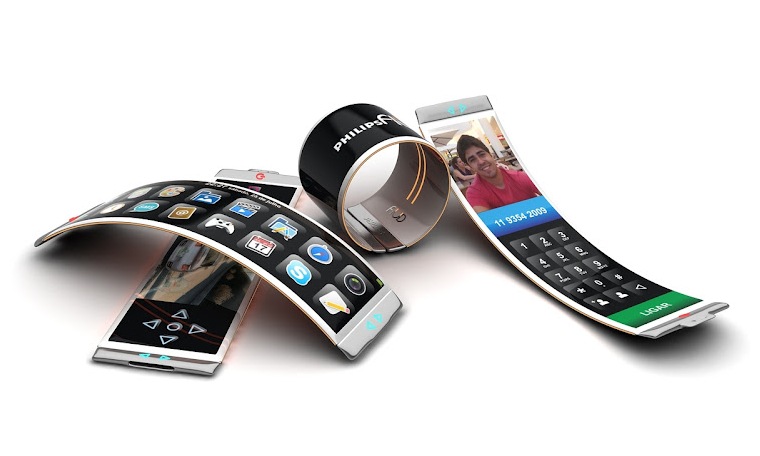 The personal computer changed the way we did business at even a small level, as well as changing the way we educated, played games and managed our personal affairs. Then notebooks came along, taking the computing concept into the mobile sphere. Now notebooks themselves are challenged — but most certainly not knocked out of contention — by the increasing power and utility of tablets and large screen smartphones.

So what comes next to unseat smartphones and tablets? If you ask many of those in charge of large technology companies today, they’ll talk about truly “mobile” computing, although as a term that’s a remarkably flexible one, partly because there’s no set definition as yet. Sometimes these things can take a very long time to actually germinate into products that are both useful and realistic to bring to market. Apple, for example, gets a lot of kudos for bringing the tablet concept to mass market with the iPad, but Microsoft’s been pushing tablet-based operating systems for more than a decade now. Google’s Android has the majority market share for smartphones, but it’s built on the Linux operating system, itself a Unix-like operating system that goes all the way back to mainframe days.

Flexible also because the current predictions are that what’ll happen to computing won’t so much involve more processing power — at least at the personal level — but a radical change in the form factor that delivers those computing experiences. Computing is set to go into the wearable arena, but not before manufacturing challenges in screens and power come along. We’re already partway there in almost all of these fields. Corning, the glass people, have flexible glass substrates called Willow Glass capable of flexing without breaking to an almost incredible degree. Toshiba has showed off concepts in flexible tablets for many years, and speaking at the Australian launch of its 2013 laptops, Australian Toshiba Mark Whittard suggested that the mobile computing revolution will happen within “the next three to seven years”.

That gels with announcements that HP’s made with regards to Self Aligned Imprint Lithography (SAIL) technology; HP reckons its work in this field should be able to deliver displays and systems that are essentially unbreakable.

At the same time, work in powering these devices with flexible batteries continues apace, with Australia’s CSIRO amongst those developing prototypes that are not only wearable but that could generate power from user movement.

All of these technologies could be deployed in the ways that we’re used to interfacing with technology right now. In fact, it’s likely that’s the first way we’ll see them deployed, simply because bringing a totally new product to market is a risky proposition, whereas it’s easier to sell things to people they already recognise. That’s why a lot of the current wearable technology is coming from smaller companies, or funded through crowdsourced avenues such as Kickstarter.

The current obvious wearable computing products right now include Google’s much-hyped Glass and the Pebble, a smart watch with an e-Ink display that co-ordinates with your smartphone that was pitched for delivery last year, but took until just recently to actually ship out to its backers. In the space of just a few short years, though, it’s likely that the Pebble and Glass may end up seeming rather quaint.