Will your home end up relying on the NBN’s Fibre to the Distribution Point? 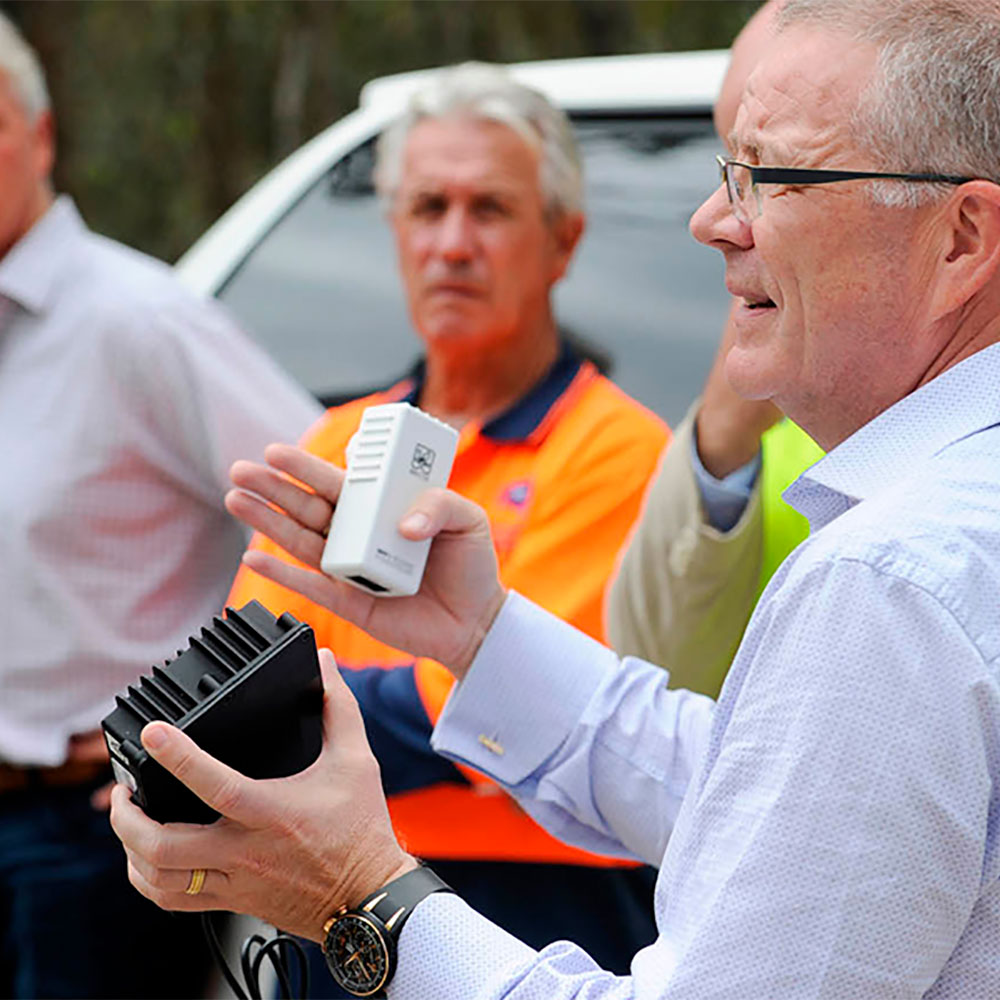 After starting out as a minor player, FttDP appears destined to play a key role in Australia’s National Broadband Network.

The NBN has become a political football over the last few years, with the network design changing several times along the way. As a result it’s hard to know exactly what kind of connection will bring the new broadband network to your front door.

The original plan was to extend Fibre to the Premises to 93 per cent of Australian dwellings – running a fibre optic cable all the way into your home which could deliver 100 megabit per second download speeds with the potential for gigabit speeds in the future. The remaining 7 per cent of homes in regional and remote Australia would rely on satellite or fixed-wireless broadband.

A change of government saw the NBN ditch its nationwide FttP plan in favour of the Multi-Technology Mix. In an effort to reduce costs and speed up the rollout, the NBN would also rely on Fibre to the Node which runs fibre to within a few streets of your home and then relies on the copper phone lines to cover the last few hundred metres. The technology delivers between 50 and 100 Mbps, depending on your home’s distance from the node, and it’s not designed to match the performance of Fibre to the Premises.

The NBN also decided to keep Telstra and Optus’ HFC pay TV cable networks which run through some suburbs, intending to go back along the streets with cable and hook up every home. The HFC cables are capable of delivering fibre-like speeds, but only if the NBN doesn’t skimp on the backend upgrade.

Initially the plan was to upgrade both networks and roll them into the NBN, servicing several million homes across Australia’s state capitals, but the NBN recently conceded that Optus’ HFC cable network isn’t worth salvaging.

Rather than shifting all the Optus cable homes across to Fibre to the Node, the NBN now plans to connect many of them using Fibre to the Distribution Point – a newer broadband technology which runs fibre to the footpath and only relies on your copper phone line to cover the last few metres into your home.

In terms of performance, the closer the fibre gets to your home the better – Fibre to the Distribution Point doesn’t quite match the performance of Fibre to the Premises but it’s certainly an improvement on Fibre to the Node.

Up to 700,000 Australian premises will now end up relying on FttDP, which might include you if the Optus pay TV cable runs down your street but the Telstra cable doesn’t. FttDP will also be used in small patches elsewhere but until now the NBN had insisted that FttDP was only intended to fill small gaps in the network and there were no plans for a major FttDP rollout because it’s generally cheaper to deploy FttN.

The NBN insists it is under instructions to build the network as economically as possible, which makes embracing FttDP a surprising change of heart. It will be interesting to see how much more fibre they can weave into the Multi-Technology Mix over the next few years.