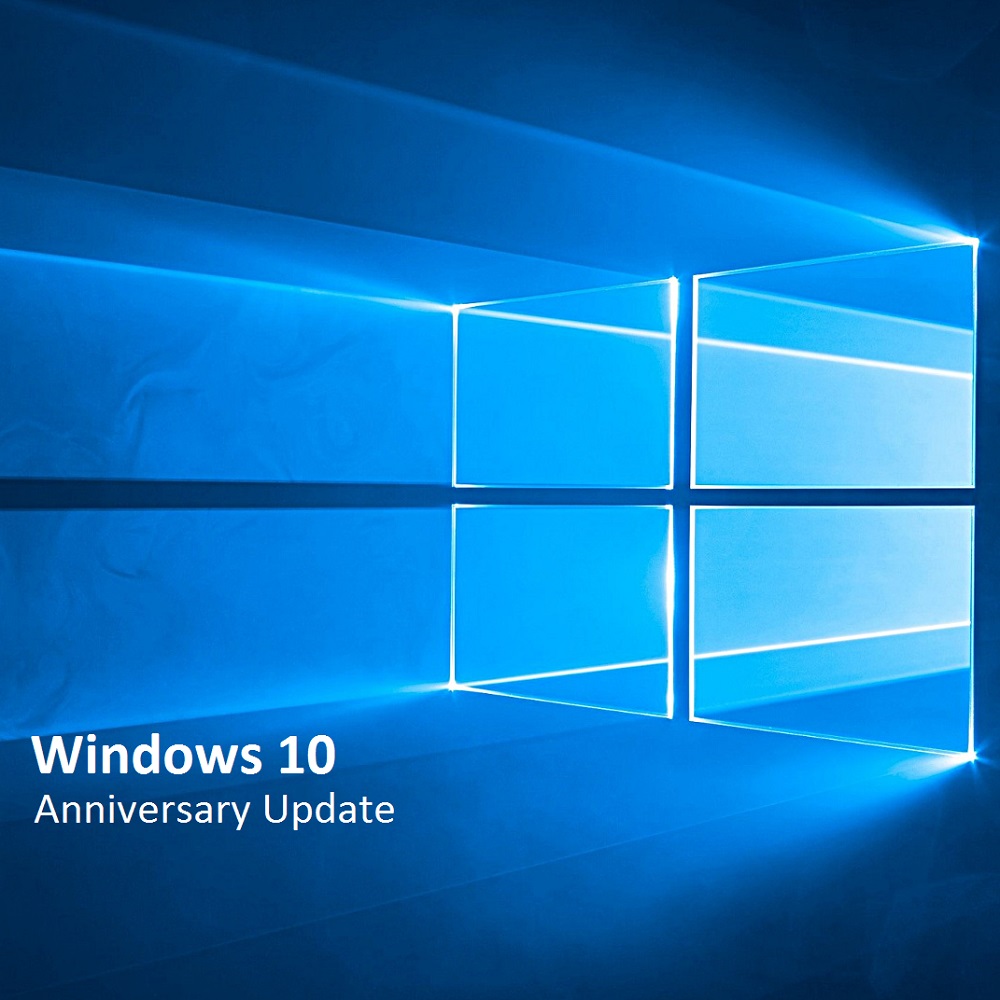 The deadline has just passed for the “free” upgrade for Windows 7 and 8 users to score a copy of Windows 10, so if you’ve avoided Microsoft’s rather pushy insistence on upgrading, it’s going to be a more expensive proposition outright from now on. If your computing needs are only moderate it’s reasonable to expect that you’d likely be better off with a new machine than a Windows 10 license.

Still, Microsoft has convinced an awful lot of people to upgrade to Windows 10 as part of its wider strategy to turn Windows into more of an ongoing, updated service rather than just a fixed-in-time operating system. With that in mind, almost as soon as the free upgrade offer expires, it’s making Windows 10 Anniversary Update available for Windows 10 users.

Actually, available isn’t quite the right word. If you’re running the consumer versions of Windows 10, from the 2nd of August you’ll get the update pretty much on schedule. Maybe not on the 2nd per se, given that Microsoft plans to stagger its rollout to manage the data requirements of a larger update, but unlike old school service packs or similar, it’s not one you can avoid short of disconnecting your PC from the Internet. Do that if you must, but I’ll warn you, it’s not much fun.

Aside from under-the-hood bug fixes and security updates, Windows 10 Anniversary Update also brings with it a slew of new features. I’ve written about Windows Hello previously (Windows Hello is about to say Hello to your apps), but it’s just part of the update, and one that you’ll only be able to access if you’ve got supported biometric sensors, either for fingerprints or facial recognition built into your laptop or desktop PC.

I’ve been testing out early builds of the Anniversary Update, and there’s a few features that do stand out. Microsoft’s made Cortana, its virtual assistant available from the lock screen, which can be handy if you need quick assistance without fully unlocking your PC. Sensibly, any more private information is still locked down, and you can silence her on the lock screen if you like. She’s also built into some of the new handwriting features of Windows Ink, which is Microsoft’s latest play at using styluses for onscreen annotation and notetaking. By itself Windows Ink is pretty impressive.

Styluses on screens are nothing new per se, but I’ve never really been all that comfortable with them; partially because pen on glass is never going to be like pen on paper, and partially because they’ve usually been less than optimal ways to store notes anyway. Windows Ink handles this intelligently, with options for simple sticky notes to store jotted thoughts, as well as smart screen capture so you can annotate just about anything visual on your Windows display.

I didn’t expect to be impressed by Windows Ink, but I am, and during my test phase I found myself using it quite frequently. Obviously, this is dependent on you having both a stylus and a touch-enabled Windows display, which would predominantly be Windows laptops or tablets rather than desktops.

There are some limitations, however. Remember how I mentioned Cortana was baked into Windows Ink? Well, she is, but only if you’re running Windows 10 set to US English. If you prefer Australian English spellings (and, call me picky, I do), at launch the Cortana aspects of Ink won’t work. I’m told by Microsoft that they’re “coming soon”, with no specific timeline. When she’s working, Cortana can intelligently parse notes, so that lists become proper bulleted lists, URLs become clickable and everything becomes searchable… but we’ll have to wait for that. Likewise, the “play anywhere” aspect of Windows 10/Xbox gaming, that promises the ability to buy games digitally once for both platforms won’t appear until later this year.