Windows Fall Update will fall onto your PC soon 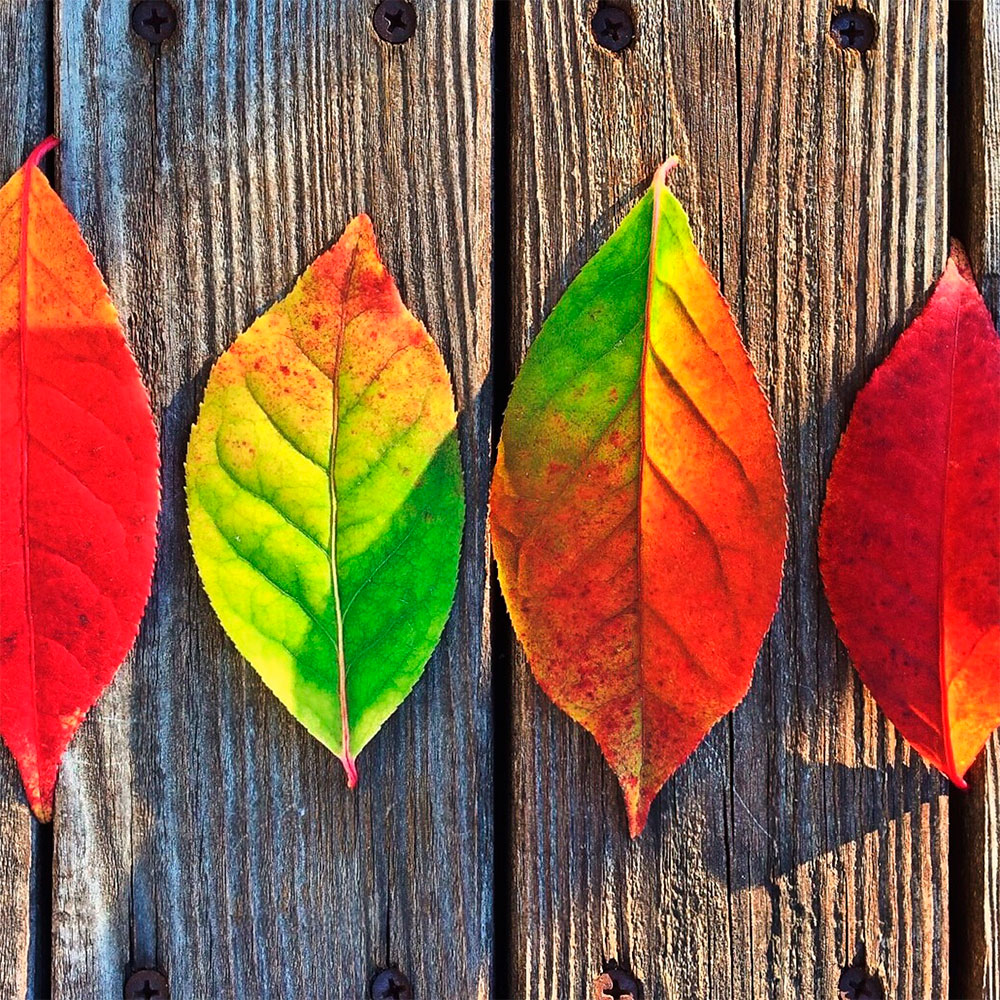 One of the key platforms for Microsoft’s Windows 10 operating system was that it was going to be a continuously iterated platform with major releases happening to a regular schedule. Unlike the service packs of old, these wouldn’t just be bug fixes and security patches, but the introduction of new features and services, meaning that after only a few years, the Windows 10 experience you have could be markedly different to the Windows 10 experience you started with.

Microsoft’s already pushed out updates such as the Windows 10 Creators update, although even that had its issues, and its latest “new” version of Windows 10 is dubbed the Windows 10 Fall Update. Yes, that’s a particularly American view of both the world and its seasons, but the good news there is that the changing of the seasons, irrespective of your hemisphere of choice means that the Fall update should fall towards your computer quite soon.

Now, the Fall update will undoubtedly include tweaks behind the scenes for security and stability, but it’s the headline features that should make a difference to your day-to-day usage.

Visually, the Fall update uses a new design language called “Fluent Design” that relies on lighter icons, although you’ll only see those changes come in over time. Don’t stress if you like the way Windows 10 looks now, because these are smaller scale visual changes, rather than a massive functionality shift.

Microsoft has been shifting its business towards cloud services for some years now, and with the Fall update, its OneDrive cloud service will fully integrate with Windows Explorer through a feature called “OneDrive Files On Demand”, which will allow files to appear in your Windows Explorer window without actually being downloaded. Of course you’ll need an internet connection to access them, but this means you can keep files secure and reduce the storage impact locally for files that you may not need local access to all the time.

If you’re a user of Microsoft’s own Surface laptops, or any other pen-enabled tablet-style Windows 10 PC, you should also benefit from system-wide stylus support. Windows has had a rocky transition from being purely mouse-driven to allowing touch and stylus input, and the changes in the Fall update will include native pen-driven scrolling, better handwriting support and even GPS location tracking for your last used pen device, should you choose to enable that feature.

Speaking of tablet approaches, many tablets and 2-in-1 PCs allow for tent or full tablet modes where the keyboard is either hidden or disabled, which means relying on the onscreen keyboard. That can be a frustrating affair for any longer text entries, but the Fall update will include access to Swiftkey, a swipe-based keyboard app that you may have already used (in one format or another) on your smartphone. It lets you run your finger from letter to letter, intelligently predicting words based on your movements, and it can be much faster than regular touch typing on a glass panel.

As with other Windows 10 updates, the Fall Update will be pushed out automatically to PCs running the Windows 10 operating system as a free update. It’s likely to be a large file that will take some time to install, so it would be wise to plan ahead and allow it to run overnight or at some other time when you can do without your PC. With a little luck, Microsoft will have learned important lessons from the tricky rollout of the previous “Creators Update” and make it a smoother process for all PC users.