Windows Hello is about to say Hello to your apps 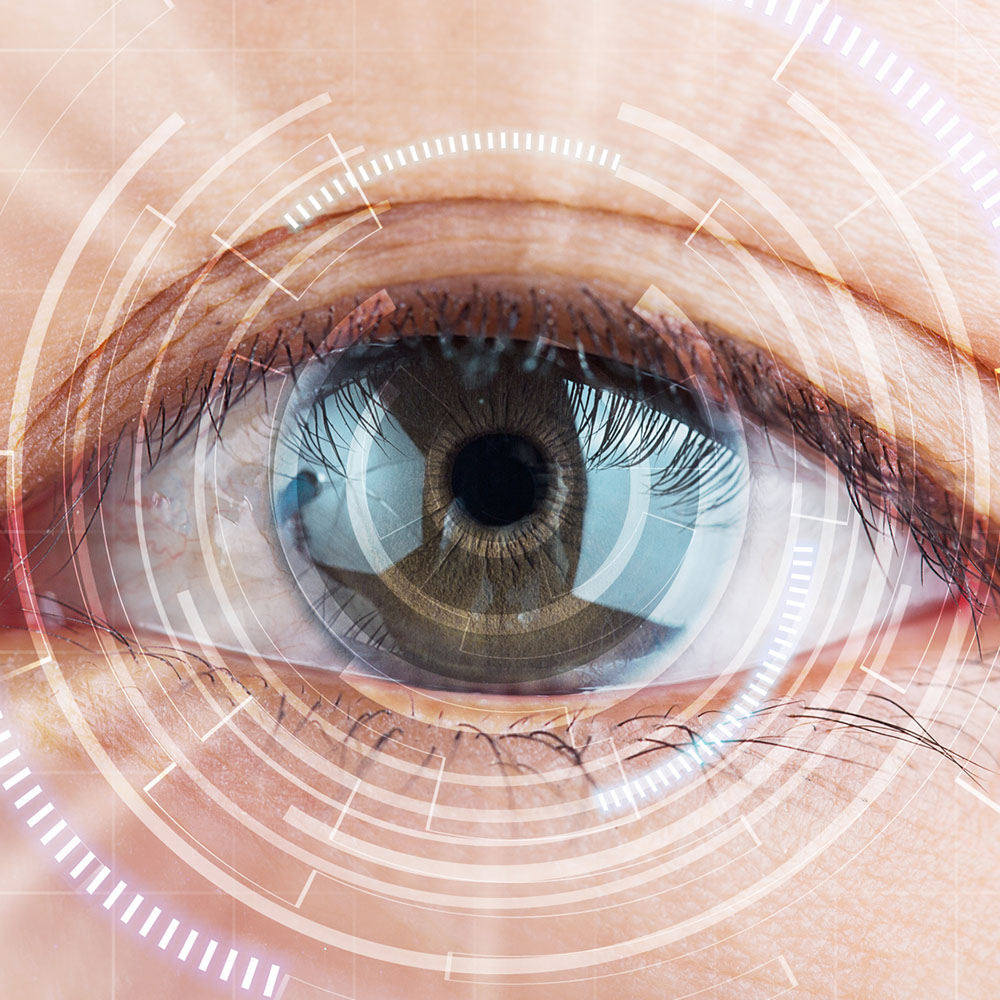 Windows Hello is one of the more overlooked features of Windows 10, Microsoft’s latest iteration of its widely used PC operating system. In a nutshell, Windows Hello is a biometric security system that allows you to simply and easily unlock a PC or Laptop with appropriate biometric systems built in that meet Microsoft’s particular specifications. So where you might have a lengthy secure password to keep your PC safe, you can instead use a biometric measure that you enroll on your PC to access it.

It also gives support for facial or iris recognition based on an inbuilt or peripheral camera, depending on the capabilities of your desktop or laptop. As such, rather than tap out a tedious password or for that matter even tap onto a fingerprint reader, your PC can recognise you as you sit down at it, if you’ve configured it correctly. While some vendors have baked this kind of functionality into their systems, it’s usually been only for business-grade (and price) systems. Windows Hello is built into Windows 10 itself rather than locked to specific hardware, so as long as you meet its specifications, you can make accessing your system both easier and significantly more secure. In an age of always-on, always-connected PCs, that’s quite wise.

Microsoft’s announced that as part of its “Windows 10 Anniversary Update”, due to arrive on the 2nd of August, Windows Hello will be opened up to a wider variety of developers as well as what it calls “companion devices”. On the companion devices front, this should allow you to use an item such as your smartphone — most likely Windows Phone devices — to unlock your PC even if you don’t have a suitable webcam or laptop with fingerprint reader.

On the software front, it has the potential, if widely adopted, to genuinely change the way you use passwords. Because Windows Hello could be incorporated into Netflix, to give just one example, you wouldn’t need to fuss with a password per se, instead using your face to access your account and profile. For those who need additional security you could go down both roads, requiring both a Windows Hello login and a password for proper two factor authentication.

It’s worth remembering that Microsoft’s still offering Windows 10 as a free upgrade for existing Windows 7 and Windows 8 users until July 29th this year, after which you’ll have to pay the upgrade price if you choose to go down the Windows 10 path. Microsoft hasn’t exactly been subtle with its push for Windows 10 for qualifying users, which has annoyed many, but the features in the anniversary upgrade won’t actually drop until after the expiry of the “free” Windows 10 update deal.