Windows Phone is no more, so what should you switch to? 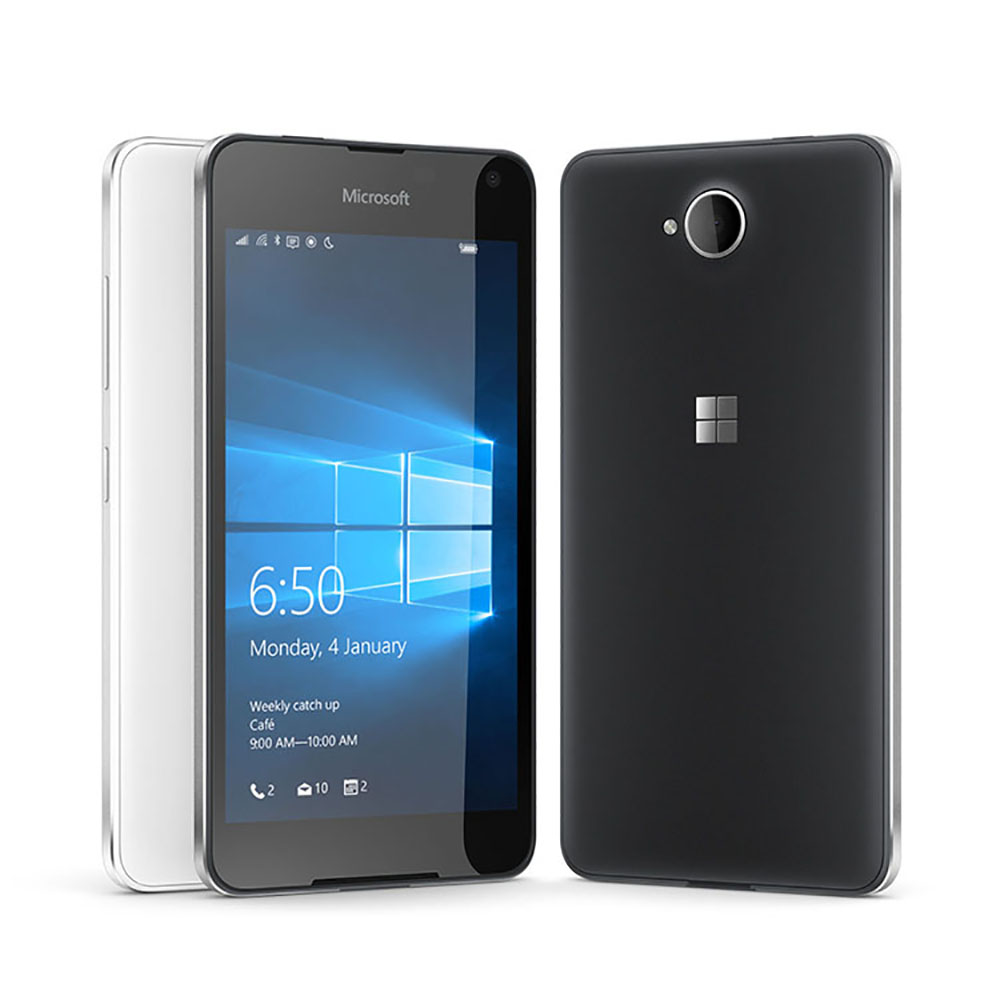 For some years now, Microsoft has persisted with a multi-pronged software approach around its Windows 10 platform, going all the way up to high-performance workstation PCs through laptops, tablets and mobile devices, in order to service every possible computing need. While the general dominance of Windows in the desktop and laptop space is quite solidly entrenched, and Microsoft had mobile operating systems back when the iPhone was just a twinkle in Steve Jobs’ eye, it’s had significantly less success when it comes to convincing consumers and businesses to adopt its mobile Windows platforms. Figures from Kantar Worldpanel put the mobile market share of Windows Phones in most places on the planet at 5% or less, and in some cases markedly less. In the UK it’s around 4.9%, in Australia just 2.4% and in China you’d be lucky to see a Windows phone at all, with just 0.1% of the market made up of Windows Phone handsets.

All this despite Microsoft doing a generally excellent job of tying its mobile and desktop platforms together, such that its popular Office apps run smoothly on most Windows handsets, and it ties all content together through its cloud based OneDrive service. Still, consumers and businesses voted with their wallets, and Windows Phone has sunk to the point where even Microsoft has admitted that it’s time to throw in the towel.

In a tweet, Microsoft’s Joe Belfiore stated that the company no longer has hardware ambitions for Windows Phone. That’s not exactly a shock, given that the last Microsoft-produced phones, under the Lumia brand are more than a year old, and even the most recently released third party phone, HP’s Elite X3 is reportedly no longer being produced, just sold from existing stock.

So what does that mean if you’re one of the Windows Phone faithful? Microsoft is committed to producing security updates, so your handset should, in theory, stay safe online. But with hardware production essentially ramped down to nothing, it’s likely that sourcing additional batteries or other repair parts may become tricky and expensive in the upcoming years. Realistically, if your existing phone is showing signs of wear and tear, it’s time to jump camps to either Apple’s iOS or Google’s Android platform.

For a user coming from Windows Phone, there are good arguments to be had for either platform. Apple’s “walled garden” approach to apps is one that Microsoft essentially copied (albeit with much less success) for Windows Phone, so if you like a controlled total ecosystem, an iPhone could be a smart pickup option. On the other hand, Android is considerably more flexible in terms of what you’re allowed to do, including some launchers that mimic the look and feel of Windows Phone. That could be a more comfortable choice, and given the wider range of Android phones out there, a more affordable choice as well. In the premium end, if the virtual “Continuum” feature of Windows Phone appealed, then something like Samsung’s Note 8 and the Samsung DeX dock may appeal.

The good news is that in dropping its own-brand phone ambitions, Microsoft is still looking at developing for mobile devices, so it’s perfectly feasible to run, for example, the mobile versions of Office apps on iOS and most Android devices. Microsoft may have lost the mobile war, but it’s not likely to cede any ground it doesn’t have to on apps or services moving forward.