Would subscribing to Microsoft make sense for consumers? 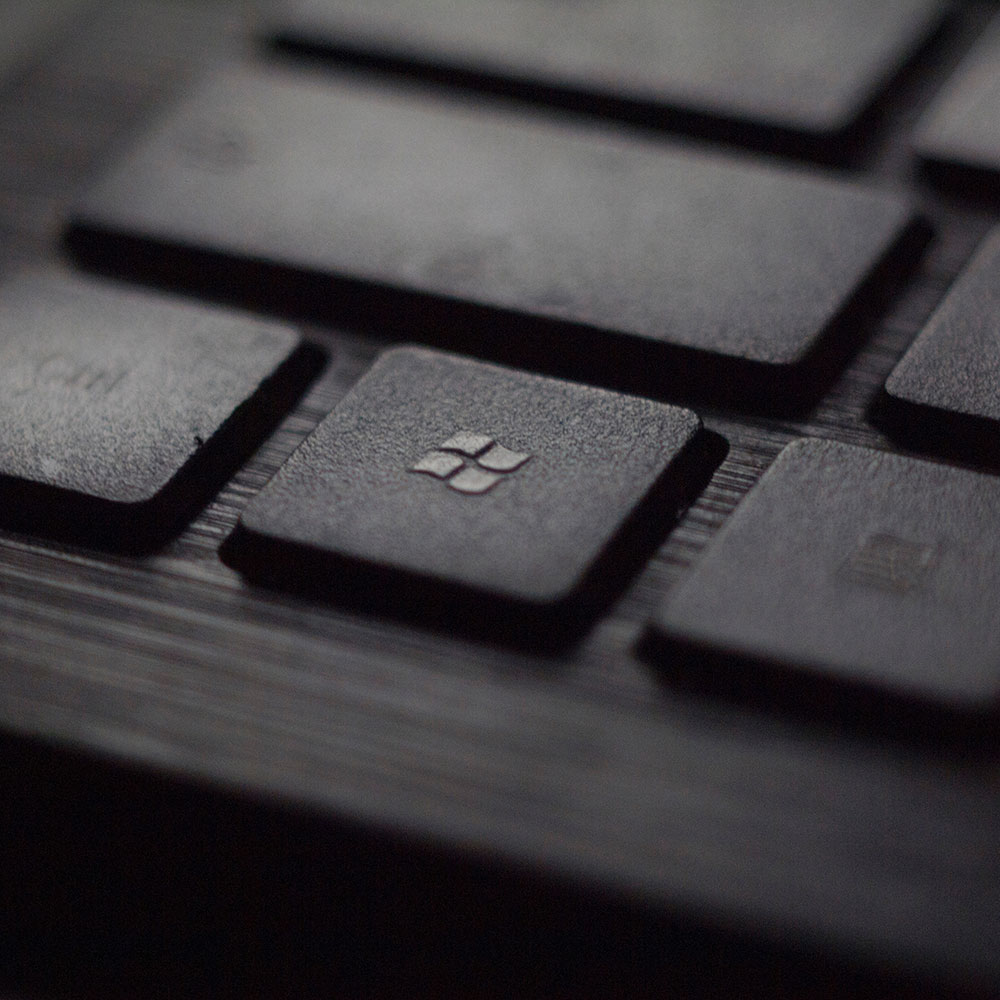 Microsoft made its immense fortunes largely off the back of selling software. There would be a new version of Microsoft Office, or Microsoft Windows, and you’d pay a set sum for CD-ROM (or, going back even further, a bundle of 3.5 inch floppy disks) that would provide you with that software, typically accompanied by a period of software updates (if available) until the next “new” version emerged.

Microsoft shifted many years ago to a subscription model for businesses and schools, offering up its popular software packages and operating system on a pay-as-you-go model for businesses where investing heavily in fixed packages didn’t make quite as much sense. Pay for an Office 365 subscription, for example, and you never have to worry about not having the latest features in Microsoft Word, because your subscription includes the very latest version of Word, all the time.

The question of whether or not you’re using all those features is one for another article, but there are also some security implications, and sometimes file compatibility issues if you stick with a particularly old version of Microsoft’s Office suite, and especially its Windows platform. That too has appeal for businesses, none of whom want to risk their business reputation (or the contents of the business bank account) to otherwise unpatched bugs or errors in the code.

Microsoft launched a bundled product simply called Microsoft 365 that included both Windows and Office products for businesses back in 2017, and it appears that it’s mulling over a similar strategy for consumers too. Speaking to The Verge, Microsoft CEO Satya Nadella suggested that the company was looking into consumer-based subscription products, possibly under the same Microsoft 365 branding.

There’s an existing area of consumer interest where Microsoft already does pretty well with consumers, and that’s in gaming, where its subscription-based Xbox Live and Xbox GamePass services offer excellent value if you’re already an Xbox One or Xbox OneX owner. Gaming is a different sphere to productivity, however, and the prospect of having a subscription product as distinct from a software licence is one that brings with it some rather precise benefits and drawbacks.

On the plus side, just like the business product you could expect to always have the latest version of each of the Office apps, as well as all the security updates for them. In today’s connected world, that’s a big plus. Microsoft could indeed leverage its Xbox platform to tie in some kind of gaming subscription as well, if it chose to. It’s also the owner of the Skype messaging platform, and again it could tie in value on for video calling into some kind of bundle.

At the same time, however, the reality for most consumers is that they don’t buy Windows as a standalone product that much any more. It’s much more likely to come bundled with a new desktop or laptop, with a licence tied rather firmly to that hardware. Microsoft shows no sign of switching away from the strategy of permanently iterating just on Windows 10, with no plans for “Windows 11” any time soon. As such, the upgrades are (currently) free anyway. Were Microsoft to start charging for them, unless it did release an entirely new “Windows 11” type OS, it would face a serious consumer revolt.

That means that the value would most likely lie with Microsoft Office, but again you hit that issue of whether new interface tweaks or semi-hidden features would have value to the average user. We’re long past the days of having the annoying Clippy pop up to ask us if we’re writing a letter, but he was at least a sop to the consumer-office-using-market. Modern Word is a fine word processor, but it’s not particularly consumer-centric, and it’s got plenty of features that you wouldn’t even need to look at unless you had rather precise professional needs.