Would you pay more for an upgradeable laptop? 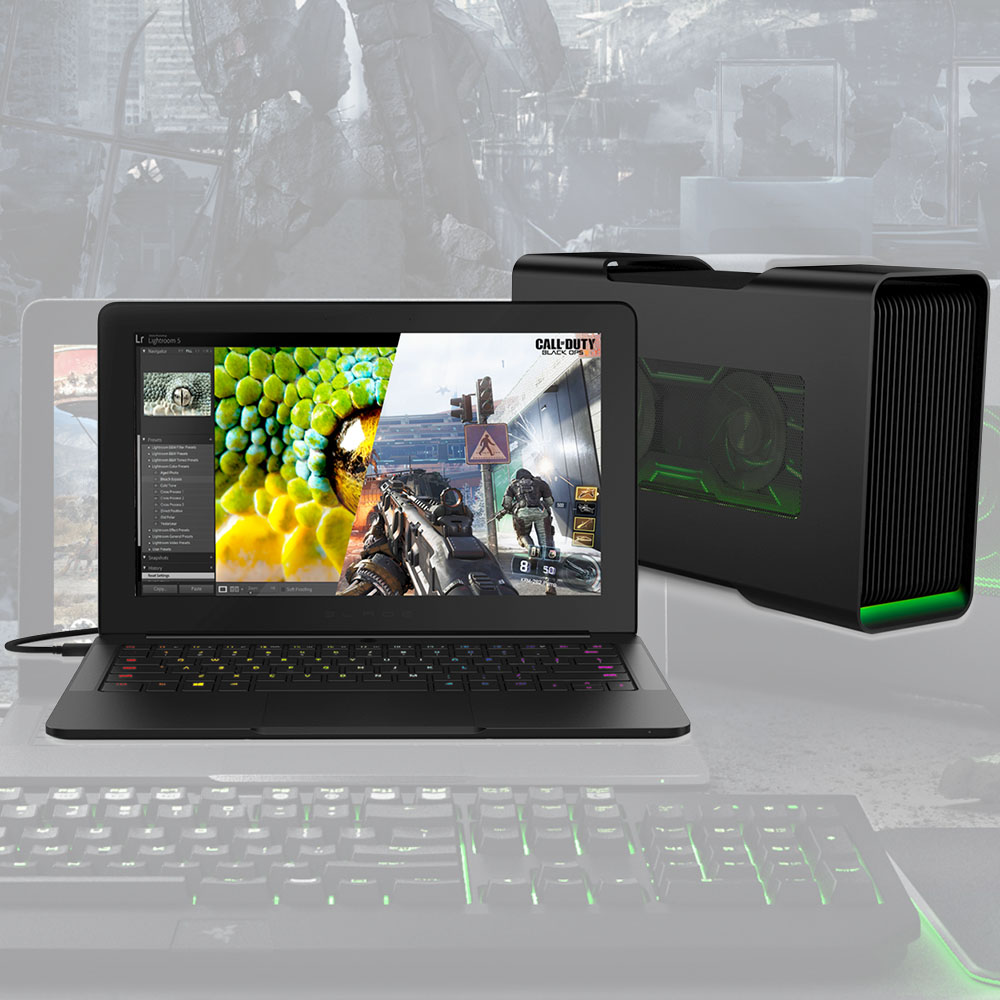 It’s only relatively recently in computing history that the laptop has more or less been the standard way that people use computers. Early laptops were slow, bulky and incredibly expensive, but it’s now entirely feasible to buy a cheap laptop for the same price, or often less, than a desktop PC, gaining the advantages of portability and small desk usage along the way.

Laptops, though, are quite constrained units compared to desktops, simply because they’re generally sealed units that don’t allow for much in the way of genuine expansion. You can change just about anything on a PC if you’re keen enough and upgrade it over time, rather like that old axiom about the axe that’s been in the family for generations… apart from the seven new handles and six new blades. Laptops aren’t like that, with most expected to last three years or so (if you’re the tax office) before being replaced, usually in whole.

That’s the flexibility tradeoff that you get with laptops, but it doesn’t have to be that way.

I recently had some hands-on time with Razer’s latest laptop, the thin and light Razer Blade Stealth. Razer’s background is in gaming peripherals and, more recently laptops and wearables, but with that pedigree much of what the company has done has focused on that core gaming demographic.

In the laptop space, that typically means big heavy laptops with high quality screens and graphics processing units (GPUs) to match. They’re essentially the class of laptop that used to be called “desktop replacements”, because while they are portable the battery life suffers from running a high end GPU along with a high-end CPU.

The Stealth’s position is different. It’s a thin and light “ultrabook” style laptop that still packs in a high-end CPU, but only Intel’s own HD graphics processor, which is no particular beast at all. Razer’s solution for this is an external GPU box, dubbed the Razer Core. It’s not a GPU itself, but instead essentially a case that gamers (or anyone needing quite high-end graphics performance) can drop a graphics card of their choice into. You tether to the Core at your desk, and use the Razer Stealth as an Ultrabook on the go. A best of both worlds solution, at least in theory.

I’ve yet to have proper testing time with the Razer Stealth to fully run it through its paces, but upfront there is an issue, and it’s one of cost. The Stealth Ultrabook itself is, for what you get quite sharply priced, starting at $1549.95 (a lot for a laptop, but the internal components are worth it), but the Core will cost extra when it launches here. It’s already available in the States for US$400, so it won’t be cheap — and you’d have to pay extra again for the graphics card to go in it. If you’re spending $400 on the Core it wouldn’t make sense to skimp on the GPU going into it, so that’s more money again.

This is, admittedly, at the bleeding edge of how these things are done, so the pricing is somewhat understandable. Still, it does make me wonder. Over time, technology gets cheaper and the ideas that get traction go increasingly mainstream. It’s far from a given — maybe it’ll only be a niche — but would there be a big enough market for everyday consumers to buy laptops with external functions set out replaceable components — and if so, how much would an ordinary consumer pay for it?