Yahoo’s data breach may be good for overall security standards 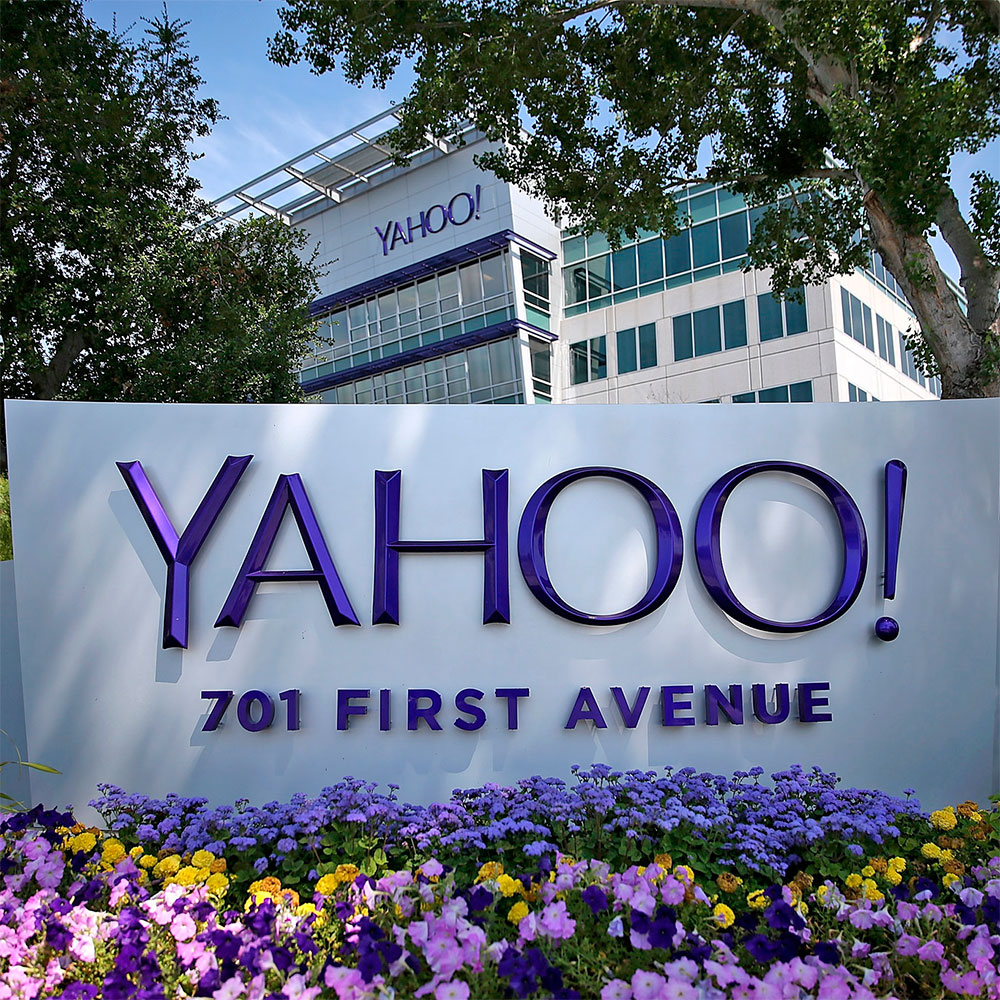 Yahoo is the latest big tech company to be the victim of a large scale security breach. Although in Yahoo’s case, it’s somewhat broken the scale used to measure such matters. Yahoo has reported that some 500 million user account details, including user names, email addresses, telephone numbers and hashed passwords may have been stolen by what it’s blaming on “state-sponsored” hackers. Yahoo hasn’t named the state in question, but the scale of the attack, if Yahoo’s counting is accurate, puts it in entirely new territory for data breaches.

What should I do if I’ve got a Yahoo account?

If you use Yahoo’s services and have a login account, Yahoo should have contacted you by email to notify you of the breach. The general advice it’s giving is that users should change their Yahoo passwords, especially if that password has remained unchanged since 2014. That’s pretty much security 101, and frankly given the numbers involved, if you’ve got an account it would be extremely wise to change your password and verification details, including any “secret” password questions as soon as you possibly can.

It’s also worth noting — and Yahoo itself admits this — that you should be wary of any emails telling you to click on links to change your password within the email itself. Again the scale and notoriety of the attack means that fake “phishing” emails are an inevitability. Open up a fresh browser window, head to Yahoo, log in there and change your passwords from there. It’s the only way to be entirely sure.

As always, you shouldn’t re-use a password that you use for any other service here. My standard advice remains to use a strong password management application such as Keepass, 1Password or Dashlane to manage your password affairs; they all make it quite easy to generate and store strong passwords for you.

The attack on Yahoo is just the latest in a long string of publicised attacks on large scale Internet companies, even though the actual breach appears to have occurred in late 2014. The issue with this kind of security work is that naturally companies may only know about such breaches long after the event, although it’s not clear precisely when Yahoo knew about it.

If there’s some good that may come out of this, apart from increased awareness of the needs to make sure that you don’t re-use passwords and optimally cycle through strong passwords on a reasonably regular basis, it’s in the manner and style of breach reporting. Again it’s not clear when Yahoo became aware of the breach, but the issue with long standing breaches is that many of us, unaware that personal information may have been leaked, could well continue on oblivious to it. There’s not a whole lot of law that deals with the issues around mandatory reporting of this kind of issue, which means that companies aren’t always compelled to let end users know. Yahoo’s breach is so big, and so wide, that it’s quite likely that the adoption of this kind of legislative framework may have just been accelerated considerably. That won’t solve security issues of actual breaches, of course, but if they’re locked down fast and people know they’ve got to act, everyone stays that much safer after the breach as a result.