Your first 5G device might not be a phone 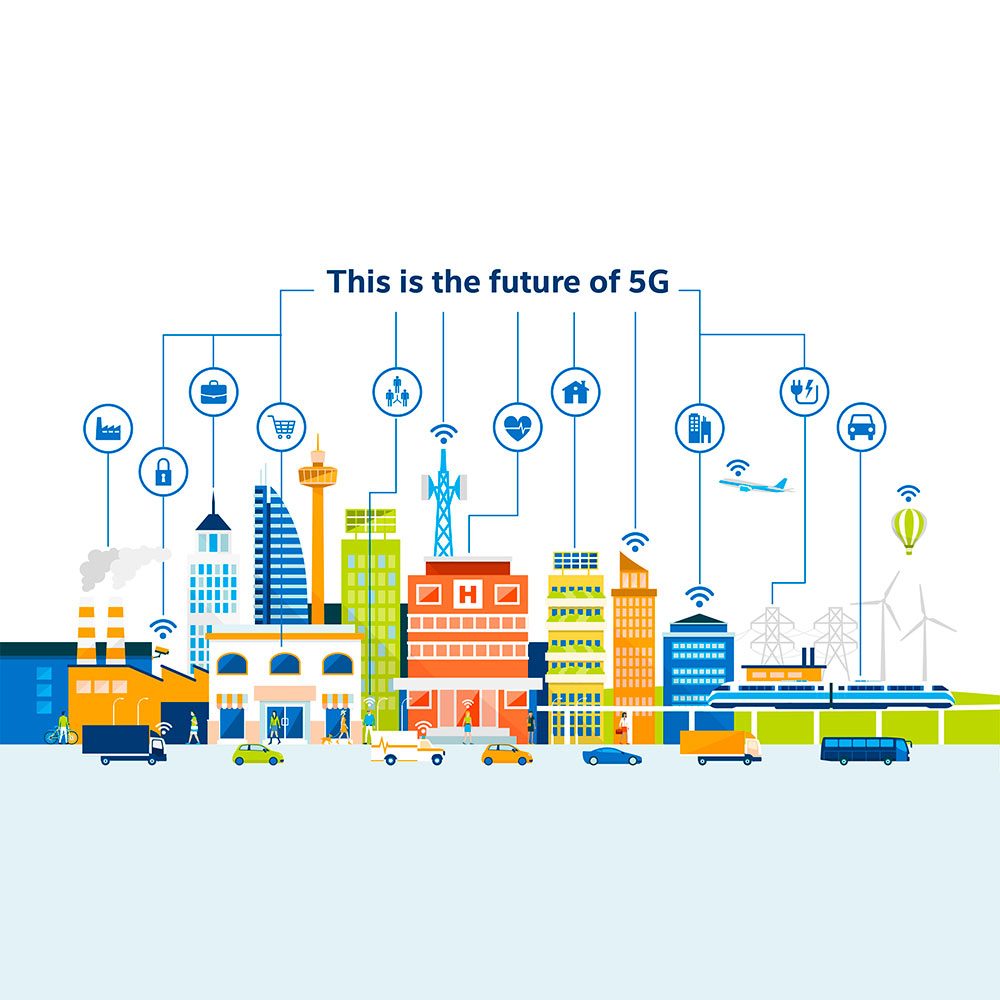 5G networks will start appearing on a widespread basis around the world in 2019, with some US based networks in fact promising rollouts by 2018, although it’s not all that clear what devices they’ll be using to support them.

For the longest time, most people have assumed that the first 5G devices they’ll buy will be in the form of 5G-capable smartphones. It’s not an unreasonable assumption, because the chances are pretty good that the mobile phone you’re using right now connects to a 4G network of some kind.

It’s not the only type of device, however that we’ll see embedded 5G within. At the recent Mobile World Congress in Barcelona, Intel showed off a concept 2-in-1 “5G PC” for the first time, with the promise that actual devices will come to market in the second half of 2019.

That will most likely be through partner brands such as Dell, HP or Lenovo, at least at first, although the promise of 5G ubiquity means that it could well become as standard a part of everyday PCs as Wi-Fi is today. It’s not actually all that long ago that Intel spearheaded efforts there to make Wi-Fi a part of every laptop, but today you’d be very hard pressed indeed to find a non-Wi-Fi compatible laptop device.

So if 5G is a mobile data and communications standard, why put it in a laptop, and not a mobile device? Partly from Intel’s side, it’s playing catchup with mobile chip market leader Qualcomm, who also had its own raft of 5G announcements to make at Mobile World Congress, mostly around new modem designs and its work with mobile carriers on 5G implementations. Intel has had essentially no luck at all breaking into the mobile phone market with its chipsets and processors, but in the full computer market, it’s all but dominant over the distant second place occupied by AMD.

It’s more than that, however, because while they’ve been a smaller segment of the overall mobile market, laptops with SIM slots for 4G (and even 3G) SIMs have been a reality for some time now. But again, it comes back to the promise around 5G networks generally. There’s a lot of talk around raw data speeds, with Qualcomm claiming real-world network performance that could deliver 8K video data consistently to a device (ignoring whatever mobile data cost that would incur).

The architecture of 5G also talks to having many more devices connected and controlled, and that’s where a PC might have an edge over a smartphone in a 5G world. While today’s smartphones are bridging upwards in terms of raw processing power, they’re still a large step behind where current PCs are, and if you’re shifting large quantities of data around, you also need a platform to actually do something with that data. If it’s as simple as an 8K video file, then maybe a smartphone (with a ludicrously high resolution display) could handle it, but if you’re shifting more complex data that needs sorting, a PC might be your better bet. There’s also a strong focus on IoT (Internet of Things) smart devices and their control, and again, Intel’s argument is that a PC is going to be a better control and management hub than a smartphone would be.

Then again, we’re also shifting rapidly towards a space where the distinctions are becoming moot. Even today, it’s all too easy to shift documents from one device to another, or preferably simply work on them in the cloud. That’s nothing new, but the access speed of 5G could also make it a great deal smoother.