Your home may need an OS, but it needs to be secure 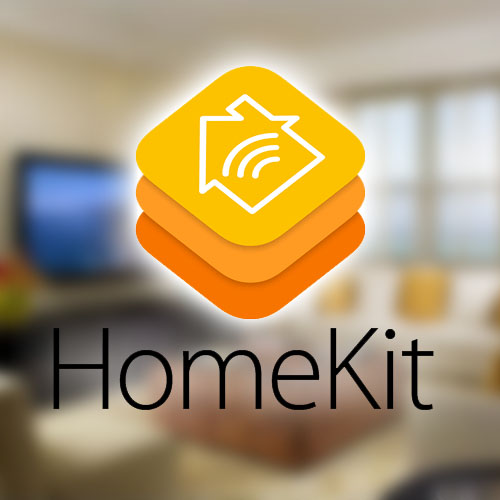 Your computer has an operating system, and has done since the inception of computing itself. Likewise your smartphone, your tablet and possibly even your watch.

But what about your home? It’s more than likely that this is a question you’ve never pondered, although the issues around “smart” homes are ones that have been pondered for decades now, thanks to a rising level of home automation. You can, if you like, blame the humble remote car garage door opener. Pretty ordinary technology, you might think, but it’s a good example of a simple bit of home IT that’s now so commonplace as to be unremarkable. If you were particularly cutting edge, you could have opted for more complete control of your home based around standards that have slowly evolved over decades. With only a small segment of the population interested in home automation, prices were high and development of new technologies was slow.

That’s changing rapidly, however, with a bevy of home automation technologies and some very big names throwing their hats into the home automation ring. Apple last year unveiled HomeKit, a platform for everything from remote locks to home heating all tied into its iOS platform; think asking Siri to unlock the door rather than reaching for your keys. As I’m writing this it’s only days away from Apple’s annual WorldWide Developer Conference (WWDC) , where it’s expected the first HomeKit devices will be launched.

HomeKit is, in essence, a framework for a variety of devices to talk to each other, but it’s not the only game in town. At its recent developer conference, Google announced Project Brillo, which sounds like a scouring pad, but instead is a competing framework for Internet Of Things style devices for home automation. It’s far from Google’s only play in the home automation space, having paid US$3.2 billion for net-connected home thermostat brand Nest in 2014.

The benefits of having an ecosystem of intelligent products running your home is relatively easy to explain, whether it’s a garage door that opens, triggering the heating around your entryway to fire up a little warmer in winter or cooler in summer, as well as lights that follow you around the house. What’s less well understood are the potential security issues around all of this equipment, because most internet-of-things style devices are built around relatively simple processors. That makes sense given that a garage door really only has to think about two states — open and closed — but it’s potentially more worrying when you consider that a fully linked system that you can control remotely is also one that could potentially be hacked. There’s small scale issues around mischief to worry about there, as well as larger issues of privacy and security to contend with.

The makers of both hardware and software are well aware of the potential for problems, but it’s still somewhat unknown how well or quickly they’ll resolve problems if they occur. It’s notable that this year’s DefCon security conference, where hackers are challenged in an open environment to find flaws in software (so that they can be fixed ASAP) that there will be a specific Internet Of Things challenge, to try to “break” the security around internet connected cameras, locks and sensors. It sounds scary, but it’s rather essential work to prove (or disprove) the innate security of these kinds of systems. After all, if your home is going to have an operating system, wouldn’t you prefer it was a secure one?