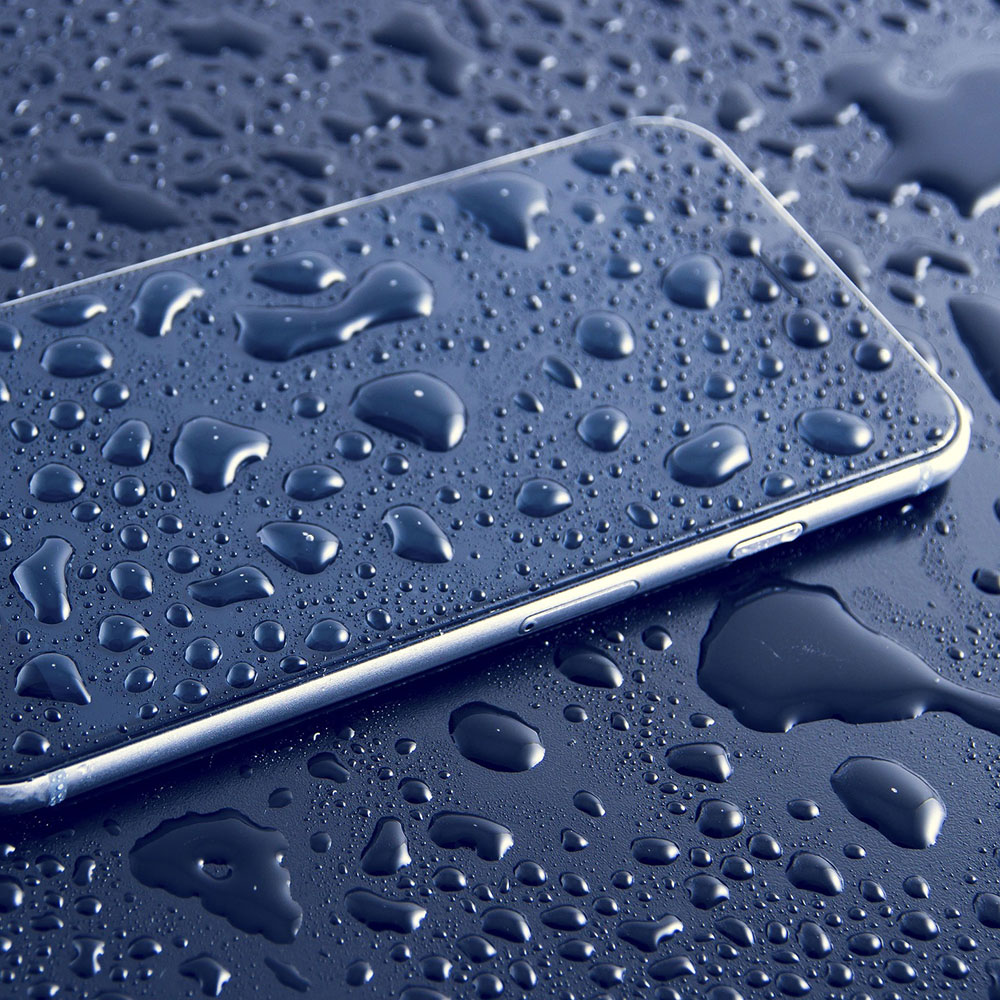 The ACCC is engaging in court action against South Korean technology giant Samsung.

The ACCC alleges that Samsung has made false representation around its popular Galaxy smartphones. Specifically a feature of the higher end models, typically the Galaxy S and Galaxy Note phones that offer water resistance.

The ACCC’s claims that Samsung’s advertising shows Galaxy phones being used in or around swimming pools or in ocean environments.

All very suitable for the Australian marketplace, you might think. That’s exactly where we tend to like to spend our summer days, and even some of our winter ones too.

There’s one problem here. While Samsung, and many of its competitors in the premium smartphone space offer IP-rated water resistance as a phone feature, that’s not the same thing as “waterproof”. It’s not even close.

What an IP rating provides is a level of what’s called Ingress Protection, specifically against dust and water.

Most of Samsung’s recent phones have been IP68 rated. That second number suggests that it should survive being immersed in water for up to 30 minutes at a depth of up to 1.5 metres.

Isn’t that basically saying it’s “waterproof”? Surely a quick swim or an underwater snap of your grandkids should fine, right?

It might sound like it, but there’s a big caveat here. IP testing is done in lab conditions to maintain consistency, but that means it’s using fresh lab water only.

They can corrode away the precise seals that offer water resistance, or bridge gaps in electrical circuitry, causing phones to fail.

Most smartphones have water sensors in them so that even if you do take them in for a supposed warranty repair, it’ll quickly become evident that they’ve been effectively drowned.

It is important to note that the ACCC isn’t alleging that Samsung got its science wrong. Simply that the advertising around its phones suggested scenarios where the phone might have survived that weren’t in fact realistically feasible.

It’s also worth noting that plenty of other manufacturers offer “water resistance” as a headline feature but don’t back it up with warranty support. Apple’s premium iPhone lines have IP68 ratings, but there’s a specific line in Apple’s Australian warranties that states it won’t cover water ingress events if your iPhone stops working either.

What’s the practical takeaway here? If you have a phone with a level of water resistance, getting it wet in regular rain should be no hassle at all, and even a small dunk in other water may be survivable. But it’s hardly assured. I can’t say whether or not the ACCC will prevail against Samsung, which has said it’ll fight the court battle. But in the meantime, I’m generally keeping my phone dry anyway.