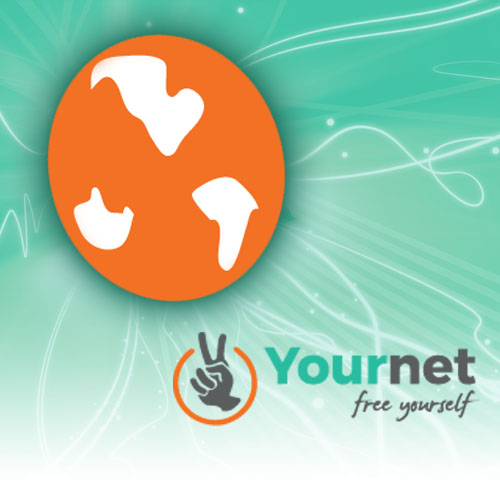 New Australian internet provider Yournet will make it easy for Australians to sneak into American video services in search of a better deal.

Australians have always been treated as second-class citizens when it comes to online entertainment. We’re asked to wait longer than Americans for new content, then we’re offered less to watch and expected to pay more for the privilege. Technologies like geo-blocking are used to lock us out of American video services, to stop us shopping around for a better deal.

Thankfully it’s not that hard to bypass geo-blocking and trick foreign services like US Netflix, Hulu and HBO Now into thinking you’re a local. You’re still paying for content – if you can convince foreign services to take your money. It’s not piracy, but you are breaching their terms and conditions. They’d prefer that you pay Australian prices through a local provider like Foxtel, which has forked out a lot of money for local distribution rights.

The fact that Australians can’t shop around for the best deal seems like a major double-standard when businesses regularly take advantage of globalisation to source the cheapest parts and labour around the world. Rather than pay the Australia Tax or resort to piracy, some Australians prefer to dodge geo-blocking and masquerade as an American shopper.

There are several ways to defeat geo-blocking. One option is to use a US-based VPN to mask your location. Alternatively you can sign up for a “Smart DNS” service like Unblock US or UnoTelly. These DNS-based services continually work in the background, simultaneously convincing Hulu that you’re in America, BBC iPlayer that you’re in the UK and ABC iView that you’re still in Australia. You can even tweak the settings to select whether you want to watch Australian Netflix or sneak into a foreign library.

New Australian internet service provider Yournet aims to make things even easier, automatically bypassing geo-blocking in the background so you don’t need to bother with a VPN or Smart DNS service. Launching in August, Yournet will only offer one plan; ADSL2+ unlimited downloads for $129.95 per month.

That’s expensive, even when you allow for the fact you’re no longer paying for a VPN or DNS-based geo-blocking workaround, but it is a premium service. Budget ISPs tend to cram as many customers as possible on a network link, which means that those customers are unlikely to get the download speeds they’re paying for. Yournet promises to limit the number of customers sharing a network link in order to improve streaming video performance. Of course you’re still at the mercy of the condition of your copper phone line, but Yournet also intends to offer NBN fibre plans.

By helping Australians get better value for money, Yournet pitches itself as the answer to piracy. Like Google and many others, it argues that piracy is primarily an issue of “pricing and availability” which can be addressed by giving people timely access to new content at a reasonable price.

It’s hard to begrudge Australians searching for a better deal without resorting to piracy, but sneaking into US services is only a quick fix. A better solution would be to force the movie studios to abandon geo-blocking, rather than just encouraging people to step around it.

Sneaking into US services punishes Australian content providers attempting to make the best of a difficult situation – from behemoths like Foxtel to challengers like Quickflix – without actually putting much pressure on Hollywood to change its ways and offer Australians a better deal.

Don’t expect the Federal government to stand up for the rights of Australian consumers, it’s more interested in a futile piracy crackdown than in actually addressing the cause of the problem.

While geo-dodging won’t solve the problem, for the time being it seems that services like Yournet are the best solution for Australians who would rather bend the rules then break them.