Are you in need of computer repairs in Fortitude Valley? No problem. Geeks2U is the leading provider of on-site computer or laptop repairs across Australia. You will be hard pressed to find better technical support professionals than Geeks2U. The highly trained laptop technicians in Fortitude Valley are positioned to handle even the most complicated computer problems. Geeks2U is prepared to come to your home or office on any day of the week to fix your computer on the

Call us for more information, or request a geek today

Or we can call you:

We usually respond in 60 minutes or less. If you require service urgently, please call us!

And check out our other locations across Australia: 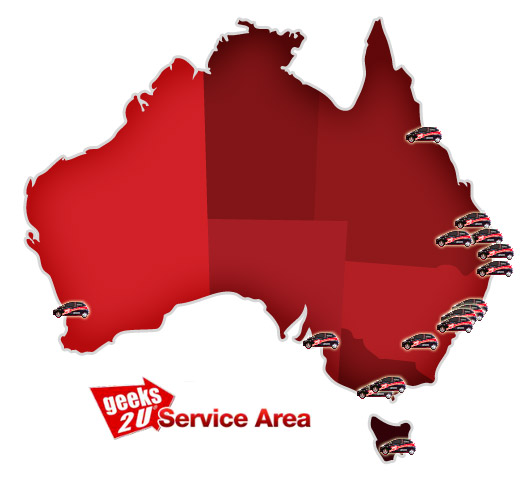 What Our Customers Say

I think most of us are not computer pro ! And we need to check up if we are doing right way and...

Service was excellent and polite throughout. Subi assisted with issues beyond those for which I had...

Very professional and at the same time interested in what I was doing without being intrusive an...

Honestly can’t thank Harkirat enough. I’ve spent the last six months working on what was on the...

Quick and easy to get in touch and book in the required service. Experienced technicians, friendly...