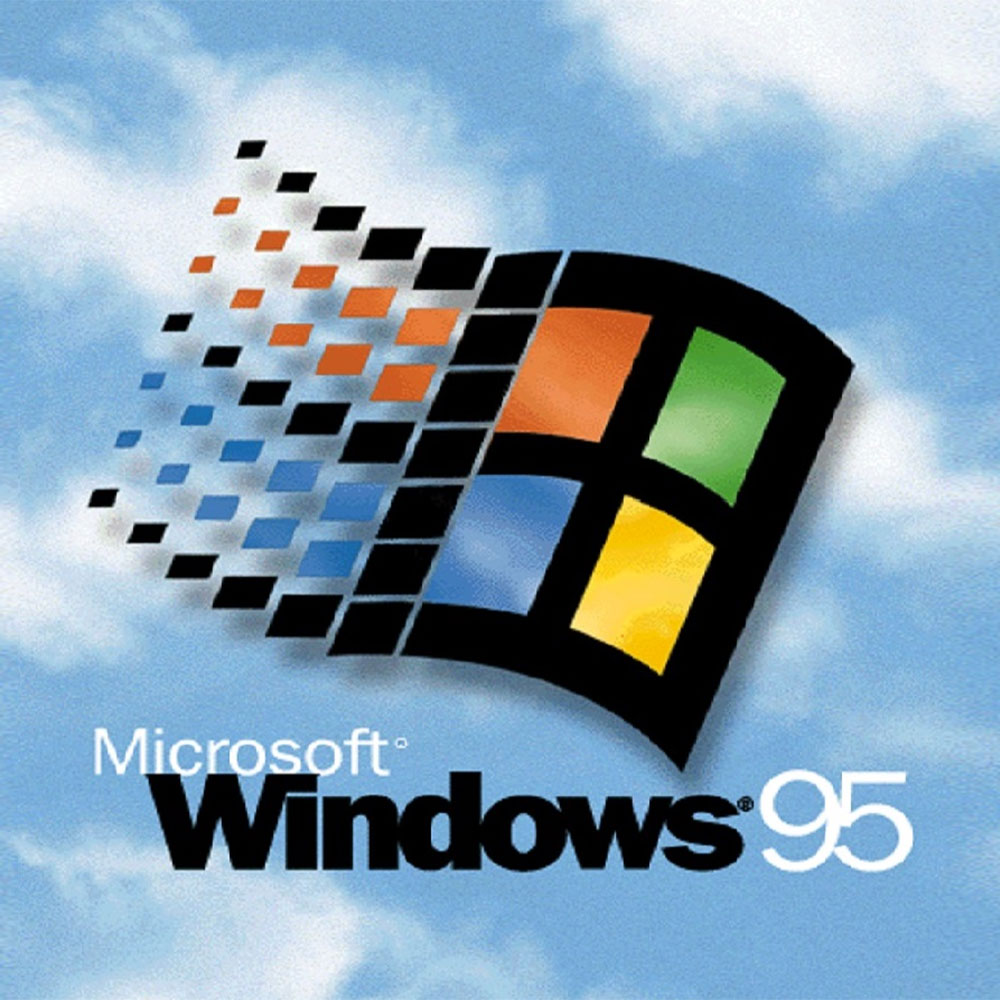 We live in an age where it’s absolutely assumed that the vast majority of your interactions with computers will be with visual interfaces – strictly speaking Graphical User Interfaces if you want to get on the jargon bandwagon – but it certainly wasn’t always that way. To get to the touch, voice and mouse-activated interfaces we enjoy today, large scale steps had to be taken.

One such step was the release of Windows 95, which happened almost exactly 25 years ago as I’m writing this. Windows 95 was made available for consumers to buy on the 24th of August 1995, and it sold well. Microsoft’s estimates suggest that around a million copies were sold on the first day of availability, which were huge numbers for what was an operating system.

Windows 95 wasn’t Microsoft’s first GUI – far from it – and Microsoft didn’t even invent the GUI either. That credit strictly speaking goes to a team at Xerox Parc, whose ideas were then either stolen or iterated upon by Apple with the first Macs, depending on your perspective, as well as by platforms such as the Commodore Amiga or Atari ST in the 1980s. Microsoft had Windows up to version 3.11 before it launched Windows 95.

These days many look back on Windows 95 as a land of broken promises and badly working software. That’s a little unfair, I think, because what Windows 95 was trying to do was pretty revolutionary at the time. It couldn’t quite live up to all the promises Microsoft made for it, but it was a definite stepping stone towards the computing experiences we have today.

Windows 95 saw Microsoft more fully embrace a graphical user interface and a future not dependent on its frankly very-creaky-by-then DOS underpinnings. That emerged in a number of ways in Windows 95, from the Start button that was at first a curiosity but became such an expected part of everyone’s Windows experience that when Microsoft looked to remove it in Windows 8, there was an uproar.

Windows 95 also made adding hardware to a PC – whether that was an internal card or external peripheral – considerably easier through the use of what it called “Plug and Play” drivers. These largely 32-bit drivers replaced an archaic and often befuddling array of ISA card switches that you had to set before putting a card in, then config.sys and autoexec.bat settings you had to configure before hoping that your application would actually see your new device.

In its early days, Plug and Play was derisively called Plug And Pray, because it did have problems, but those were in themselves stepping stones to the days of USB peripherals. These days, you can grab just about any USB device, plug it into your PC and after some quick but essentially invisible configuration, it’s good to go. You don’t get that without the work laid down in Windows 95.

What’s more profound was the huge push that Microsoft put forward to sell Windows 95 as a consumer-level operating system for everyday users. Sure, there were home computers in the late 1970s (if you were very keen) and through the 1980s, but it was still very much an environment where home computing was the exception, because it was either a business tool or the interest of the seriously geeky.

Microsoft took what it had in its existing Windows and worked very hard to make it considerably easier to use for most users. By no means flawless of course. You could still hit a classic Blue Screen of Death if there was a driver or memory issue, typically right in the middle of preparing a vital document. Still, that ease of use and stronger reliance on visual metaphors that have largely been retained to this day form the basis of what we’re accustomed to right now.

Should you still be using a Windows 95 PC? By no means at all, especially if you wanted to take it online, because the list of security nightmares and online exploits you’d hit would be immense. There’s a small community of folks who run it in emulation, largely in virtual sandboxes to protect the host machine it’s running on, but that’s largely if they’re keen on older software – mostly games – that only run in those older operating system environments.