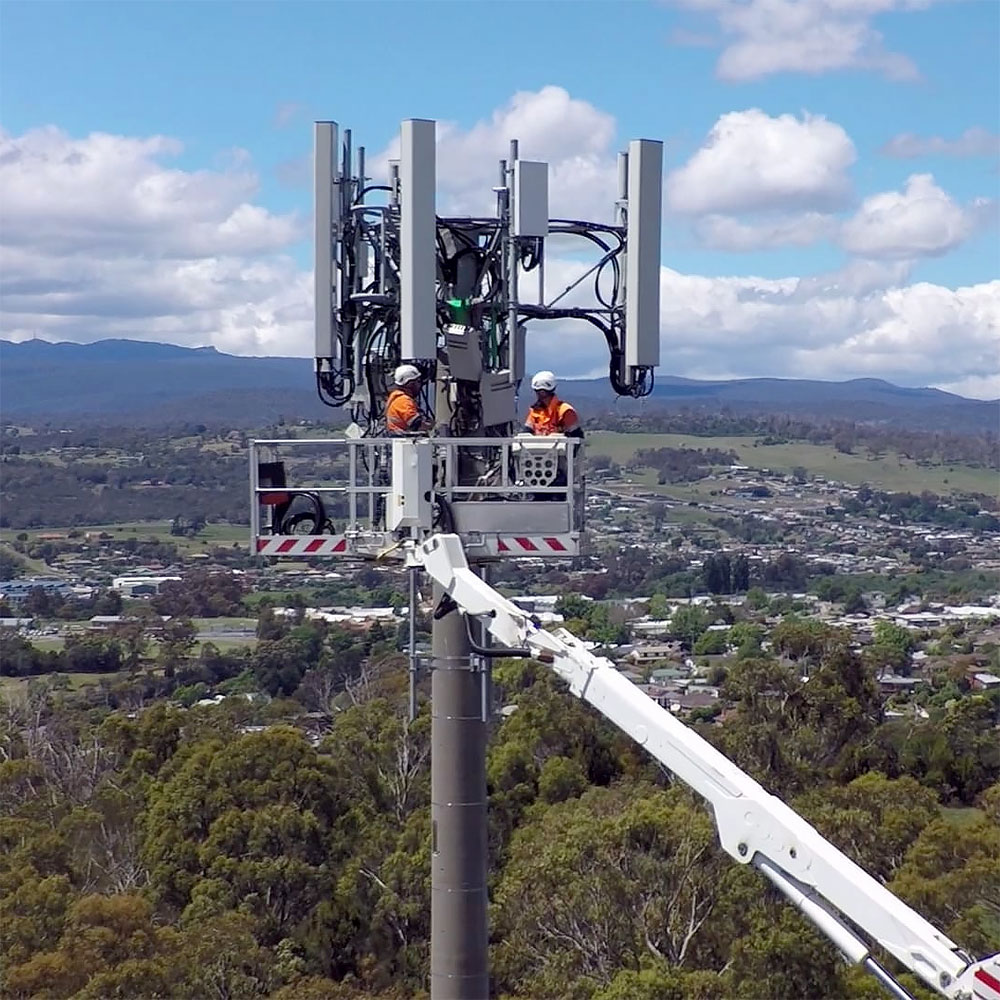 Telstra recently announced that its 5G coverage for its mobile phone network covers around 75% of the Australian population. It’s also announced the “longest” (as in range) 5G phone call in the world, spanning some 113km in Gippsland. Meanwhile, rival telco Optus has claimed that it’s hit 300mbps upstream on trials of its emerging mmWave network.

At a technology level as we see the spread of 5G going wide and the emergence of mmWave, it’s a fascinating time in 5G.

For the average consumer, however… less so.

I’m not getting into the whole 5G conspiracy nonsense there – there’s simply nothing credible to suggest risk – but more simply the challenges around devices and applications. 5G is fine, and if you can get it and already have a 5G device there’s no issue there, but at the same time there’s not much that should spur you right away to upgrade to a 5G device in most situations.

The first problem here is one of devices and wavelengths. With one exception, all the 5G capable devices sold in Australia to date only operate on what’s called the “Sub-6Ghz” band. It has better propagation – meaning that a 5G tower can send signal further, which is no doubt how Telstra’s reached that 75% figure so quickly – but not the full promised next-gen 5G speeds that the standard is capable of.

A quick aside on that 75% figure, by the way. Whenever you read figures around telco coverage, take them with a grain of salt. That’s partly because they’re mostly based on projections and can’t always take into consideration real-world factors that can block signal, but also because they nearly always talk about percentages of population. By an overwhelming degree the majority of Australia’s population lives around the coastlines and in major cities, so actually covering them is nowhere near covering the entire “country” to speak of.

Where 5G gets more interesting is when you bring in the faster mmWave capabilities, but those travel much smaller distances, and all the telcos have pretty much said they’re more planning to build them where there’s large scale business calls for the capacity – which means they’ll be more prevalent in, say, the CBD of Sydney, Melbourne and Brisbane than they will on the outskirts of Coober Pedy, at least at first.

Telstra’s claim here is that we should see the first consumer-facing mmWave devices in Australia before the end of the year; right now the only device with mmWave capability being regularly sold is one of Telstra’s mobile hotspot devices primarily focused on business users.

For those business users there’s all sorts of use cases around the lower latency of 5G and its promised speed upgrades, but for consumers, there’s not quite yet that “killer app” that would make 5G by itself a must-have feature in a new smartphone, tablet or laptop. The speed is nice, and for some it’s totally a suitable alternative to fixed-line broadband. Optus reckons it’s got around 830,000 homes that can take its 5G home broadband service as an alternative, and while Telstra’s been quieter in this space, there’s little doubt that it (and TPG/Vodafone) sees 5G broadband for homes as a potentially lucrative market.

However, that’s not the same thing as having actual applications that need that speed and low latency. It will also be interesting to see how new 5G devices are marketed to make it clear (or not) if they’re only Sub-6Ghz or mmWave compatible to the non-technical consumer crowd.

The other side of this is the speed at which you might need to upgrade your devices anyway. Telstra’s announced it’ll shutter its 3G services by June 2024, so if you’re holding onto an older 3G only smartphone or USB modem or similar, that’s living on borrowed time. 4G will be a factor for much longer than that, and it’s more likely that you’ll end up “getting” 5G as part of your next phone (or perhaps the one after that) simply because that’s what the market will be selling by then anyway. For now, there’s not much call to rush.