A VPN is a good idea, but not all VPNs are equal 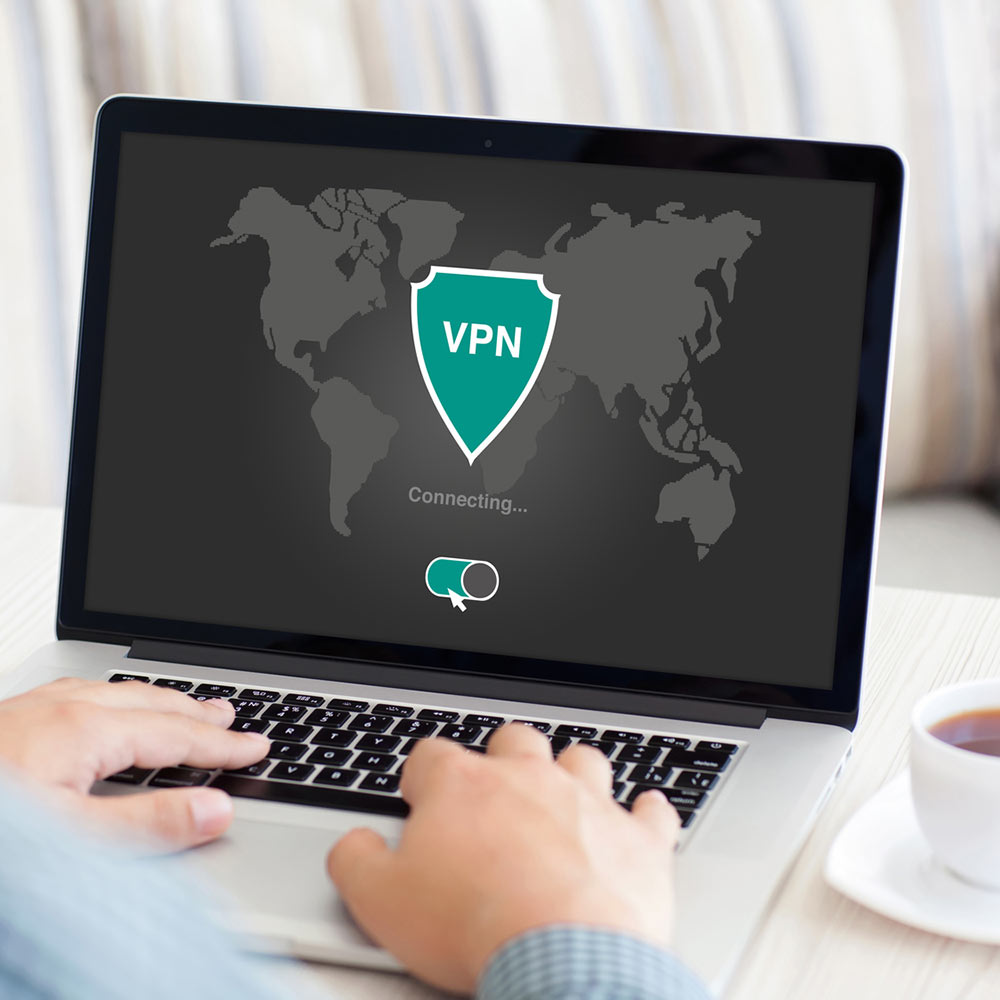 The use of Virtual Private Network (VPN) software has erupted in recent years for a whole slew of reasons. If you’re staring at the acronym and wondering what a VPN is, it’s essentially software that encrypts your internet communications and allows that encrypted content to be sent across the internet, emerging at another destination without necessarily providing a clear path of where it’s come from or what it contains. It’s essentially a privacy tool, often beloved of both large businesses for whom secrecy is paramount, as well as folks simply using a VPN to mask where they are to access particularly content that may be geographically blocked. Before Netflix expanded beyond its limited US base, using a VPN was the favoured method of those wishing to use the streaming service from other countries. Now, Netflix tends to block accounts it detects are using VPN software to jump around the slightly varied libraries it offers in different destinations.

Geographic jumping aside, there’s some solid evidence that using a VPN for a lot of your Internet usage is a wise move. The nature of VPN usage means that you will experience a slight speed hit by using them, but in return you get mostly-secure communications, something that just isn’t there over the plain Internet.

That has be qualified as “mostly-secure”, however, because not all VPNs are created equal, or for that matter treat the data they’re shuffling around in equal ways. Even being able to tell where data has entered or exited a VPN (the metadata of that internet session) can tell you a lot about that actual usage.

That’s also predicating on the idea that the VPN itself isn’t outright spying on you. Facebook recently found itself in hot water due to the fact that its mobile app includes a section labelled as “Protect” that, on the surface, seems a good idea. Who wouldn’t want a “protected” internet, after all? Clicking on “Protect” within the iOS app will encourage you to download and install a VPN app called Onavo, named for the company that built that particular VPN, itself acquired by Facebook some years back.

So far, so good you might think, except that Onavo does a little more than just encrypt your data. It also logs that usage “in order to improve Facebook services”, or in other words, to provide Facebook with yet more data about what you’re doing online. It’s pretty much the opposite of what a VPN is meant to be doing, even if Facebook is only collecting the data in aggregate to clue it into internet trends rather than specifically honing into your online activities.

It’s well worth considering VPN usage for your online activities, especially if (for example) you do a lot of online banking, online shopping or any other online financial activity. A decent VPN will (typically) cost you a monthly subscription fee, although few of the good ones are punitively expensive. That’s a cost likely to be a lot less than having your online identity compromised and your bank accounts emptied, too. Still, before you install any VPN, do your research around exactly how private it really is, and what kinds of user activity it logs. You might just find that your virtual “private” network isn’t really all that private at all.