Adobe Photoshop Camera: Some fun filters (and some limitations) 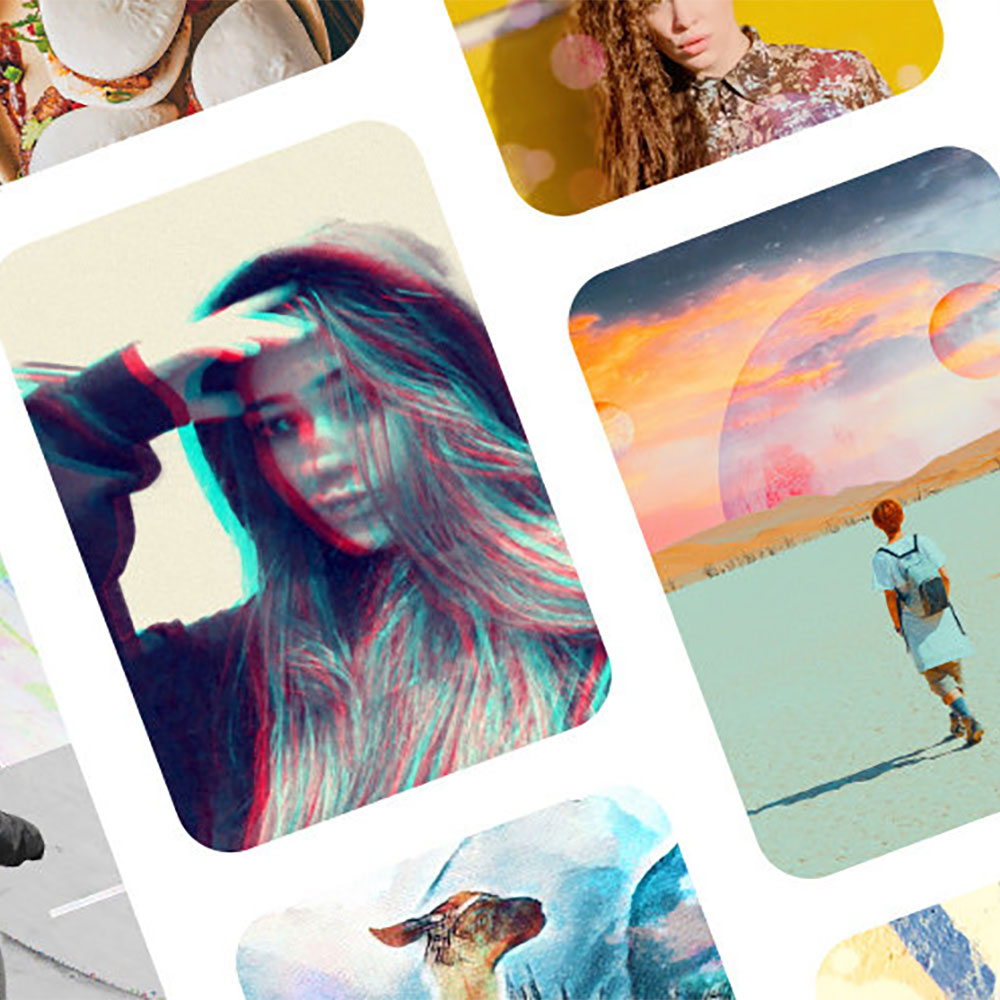 Adobe is one of the big names in productivity software, with the vast majority of creative professionals relying heavily on applications like Premiere Pro, Audition and especially Adobe Photoshop. For better or worse, Photoshop is the expected default image editor for everything from print publications to the web, so much so that it’s often used as a verb in its own right. You don’t edit a photo – you photoshop it.

Adobe recently made a free app called “Photoshop Camera” available for Apple iPhone and selected Android devices for free, and you might expect that with a name like that, it’s the app that creative professionals know and love boiled down for smartphone cameras.

It’s not quite that, however. I’ve spent a little time testing it out on a couple of devices to see what it can and can’t do, and while there’s some impressive features – and it’s a little tricky to argue with that price point – there’s also a few catches to be aware of.

First off, if you’re using an Android device, you’ve got to be using a specific Android phone in order for it to show up in the Google Play store at all. This is quite a common matter for many apps, because Google by default hides apps that aren’t explicitly designed to work with specifically named phones, but it can mean a frustrating search for an app that doesn’t seem to exist!

If you’ve got a newer Google Pixel or Samsung Galaxy Phone then it should be compatible. There’s less of a challenge on the iPhone side of the fence, with the app available for any phone running iOS 12 or newer – basically if you’ve got an iPhone 6s or newer you should be fine.

Photoshop Camera also ties into Adobe’s pitch for its online Creative Cloud package, so the first time you set it up you’re obliged to log in with either an Adobe ID (if you’ve already got a Creative Cloud account) or your Facebook or Google ID in order to use the app at all.

Once you’ve got past that, you’re met with a picture of your own face. That’s because Photoshop Camera defaults to taking selfies when it first starts up, and there doesn’t seem to be any way to change that if you prefer taking, say, landscape shots from the rear cameras.

Where Photoshop is all about complex and precise image manipulation, Photoshop Camera is all about keeping things simple, with a range of filters – Adobe calls them lenses, but every other social imaging app calls them filters so that’s what they really are – that you can apply to the camera before shooting. There are predictable options like AI-adjusted portrait modes and scenery modes, as well as more “out there” options for pop art style effects. Photoshop Camera only comes with a handful of these lenses/filters already downloaded, so while it’s free, adding more can involve a bit of a wait as they download to your device.

Filters in and of themselves aren’t new and many popular apps and most inbuilt camera apps can handle basic tasks like monochrome effects or enhancing the look of food photos. Photoshop Camera does also allow you to do a little post editing, with a take on Photoshop’s own AI tools to enhance photos you’ve already taken, and simple contrast/exposure/saturation style controls for those who like a little more tweaking. One impressive aspect here is that if you grant it permission, you can use it to adjust photos you’ve already taken on your device, sometimes with quite stunning effects.

Still, Photoshop Camera sits in a really odd space. Actual photo pros aren’t likely to be taken with lens effects because they’re more likely to use actual Photoshop to more finely tune their photos. It’s intended as something of a bridging step to get the wider public into the whole Adobe ecosystem, and while it does work nicely, it lacks the kinds of central integration into photo sharing/social apps that the likes of Instagram or Snapchat have readily baked in. That means it’s an extra step between taking and filtering your shots before you’re sharing them with the wider world, which I suspect many snap-happy phone users will find an extra step too much.