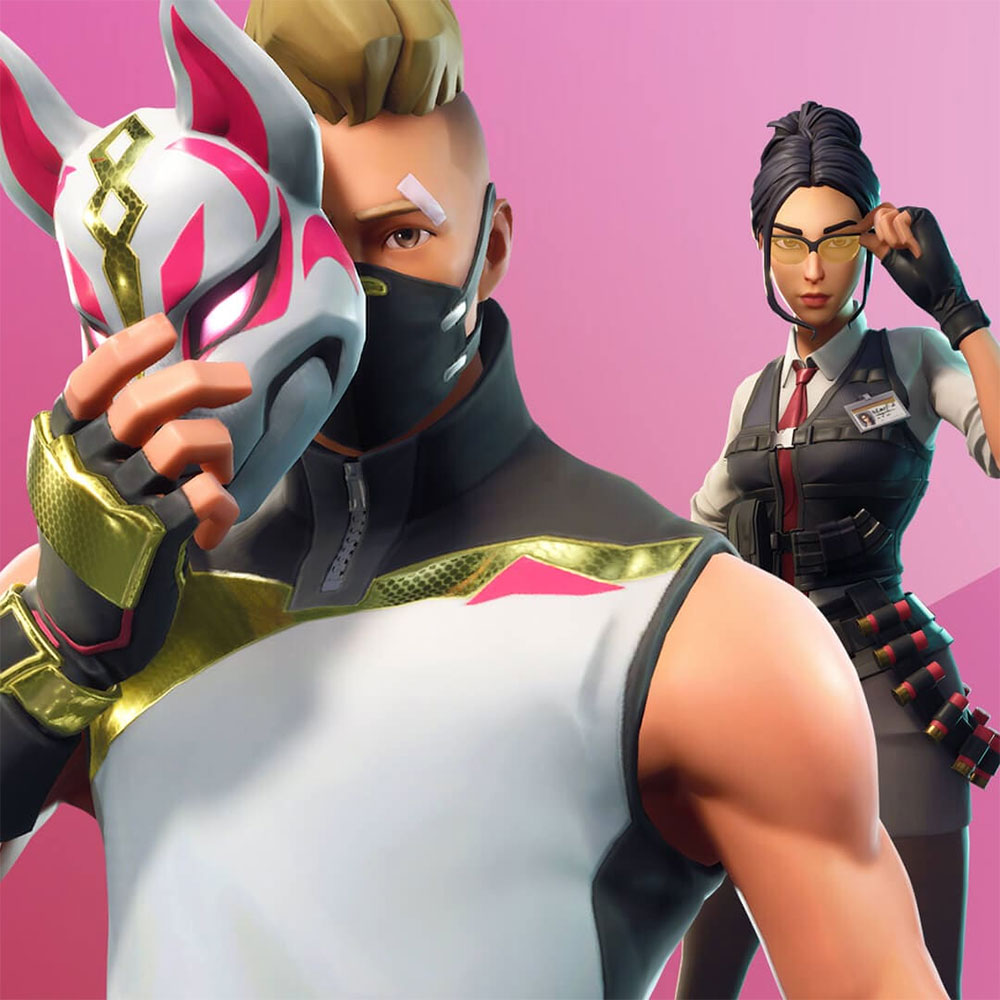 A recent US court ruling could lead to some significant changes in the way that you pay for apps and subscriptions on mobile devices, tablets, and computers in the future.

Epic Games, makers of the popular (and highly lucrative) video game Fortnite offered that game on Apple devices including its iPhone and iPad lines, but the company wasn’t happy with Apple taking a 30% cut of any money users spent in the game on in-app purchases.

Epic very briefly pointed its users to alternate ways to buy in-game currency, but Apple promptly blocked Epic’s developer account, stating that it was in breach of its developer contract. Basically speaking, Apple didn’t allow developers to offer payment systems outside of Apple’s own, and outside of that 30% cut.

This is why some apps simply offer access, but not ways to subscribe or change payment options; as an example, if you’ve got the Amazon Kindle app or Netflix, you’re guided to access those services on the web, not through their respective apps. It’s not that either company couldn’t build payment systems into their apps – they just don’t want to pay Apple’s developer charge to do so.

When Apple cut Epic Games’ access to iPhone and iPad users off, it launched a flurry of legal cases, with Epic Games charging that Apple was engaging in anti-trust practices that were unfair to consumers. In many ways this was a case of big money firms having a big money fight.

In the US recently in a court in California, Epic Games lost its anti-trust case, and with it much in the way of hopes of getting back onto Apple’s app store.

However, its loss could still have effects on consumers, because the same judge also issued an injunction that would force Apple to make it possible for developers to offer payment systems outside of Apple itself.

The judge noted that “Apple Inc. and its officers, agents, servants, employees, and any person in active concert or participation with them (“Apple”), are hereby permanently restrained and enjoined from prohibiting developers from (i) including in their apps and their metadata buttons, external links, or other calls to action that direct customers to purchasing mechanisms, in addition to In-App Purchasing and (ii) communicating with customers through points of contact obtained voluntarily from customers through account registration within the app.”

Which is a long-winded (but no doubt legally correct and binding in that way that legal language always is) way of saying that Apple has to open up the ability for app developers to make alternative payment options available. Apple is obliged to make that change within a 90 day framework, which means that it should take effect before the end of the year.

While it’s likely to still wend its way through the courts, with Epic Games reportedly looking to appeal the parts of the case it lost, that change to payment systems could still have significant effects for both developers and consumers.

Apple’s argument here is that its payment system is understood and secure – and there’s some merit in that – but at the same time, it could make it easier to offer cheaper in-app purchases and subscriptions without that 30% overhead.

Competition within that space, as long as developers can offer secure ways to pay that aren’t also compromised by criminals, could make those subscriptions and services cheaper in the long run. So even though this was in many ways that typical big company money fight, it’s one that could affect your hip pocket nerve in years to come.

In app purchases are big business, and we’ve only got to look at the damages Epic Games has to pay to Apple to be aware of that. The losing part of its case compels the company to pay Apple the 30% of payments it “owed” under the existing agreement for the period where it made direct payments possible. That’s 30% of the more than $US12,000,000 it took in – which is hardly small change. Apple isn’t obliged to let Epic Games back onto the app store despite that payment, and it seems nearly impossible to suggest it would be, although stranger things have happened in the technology world.