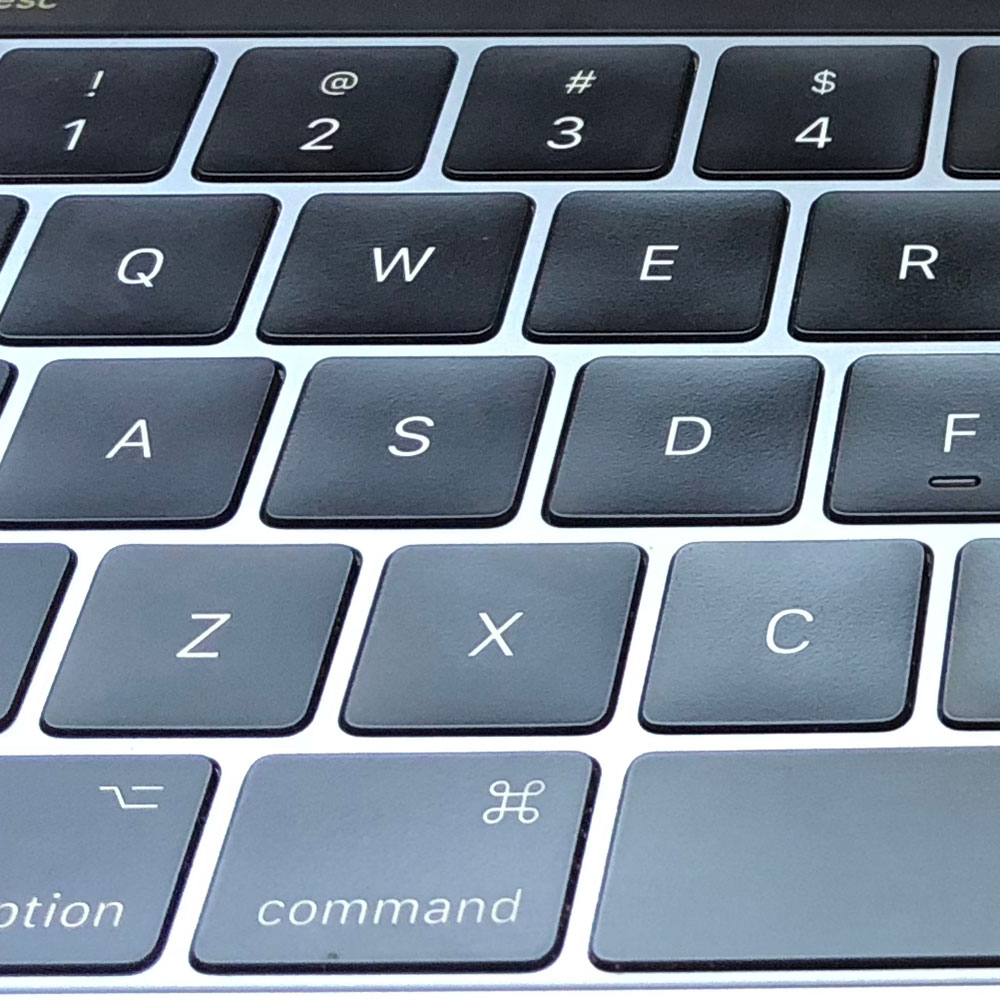 Wherever you sit on that spectrum, there’s no doubting that consumers should expect Apple’s computers to be of the highest quality simply due to their asking price.

In recent years, Apple’s made some significant changes to the design of a lot of its computing gear, especially for its MacBook and MacBook Pro laptop ranges. From early 2015, Apple moved from a regular switched laptop keyboard design to a flatter, wider keyboard design with a more delicate “butterfly” mechanism beneath it. Apple’s contention was that the wider individual keys would be easier to type on, and it certainly made for a striking design.

What it didn’t make for was an especially durable design, however, with many users complaining about stuck keys, or in some cases keyboards through simple usage. Anecdotal evidence suggested that even the smallest bits of grit or dust getting into the butterfly mechanism could be enough to disable or stick an individual key, especially if it was heavily used. For a portable device like a laptop, and especially a premium laptop, that’s really not good enough.

Thankfully, it seems as though Apple finally agrees with that proposition. Without admitting liability, it’s announced a worldwide repair program for affected laptops with those kinds of keyboards. Specifically, Apple states that it will repair, free of charge, eligible MacBook and MacBook Pro keyboard where, to quote from Apple, the keyboard may

If you’re not sure about the model of your MacBook or MacBook Pro, click on the Apple menu on the top left hand side and choose “About This Mac”. Underneath the macOS version information, you’ll find the exact model of your computer.

You’ll need to contact your local Apple store or Apple Authorised Service Provider to arrange for a repair, bearing in mind that while your computer is in for repair, you won’t be able to use it. As always for any computer repair, it’s vital that you back up your data before you hand over your machine, both for security and privacy’s sake.

Apple didn’t automatically start this program back in 2015 when it started selling butterfly-style keyboard MacBooks, so there’s the chance that you may have already paid Apple for a repair on a faulty keyboard. If that’s the case, you should be able to get your repair costs refunded in full.

Apple’s providing the repairs outside of any other warranty obligations or AppleCare provisions, so even if you do figure that you’re out of warranty on your MacBook or MacBook Pro, you should be covered, albeit only for this particular issue in this case.