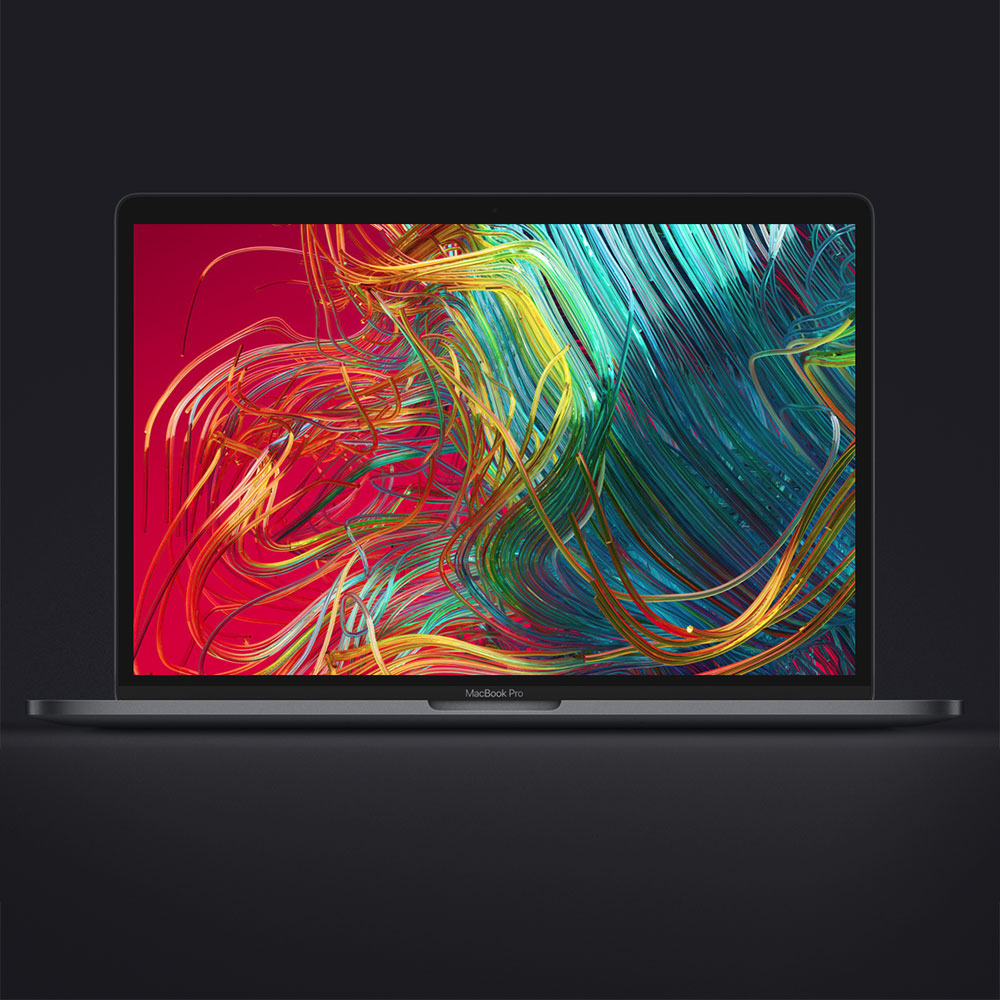 Apple often positions itself as a company at the forefront of technology innovations, but there are areas where it tends to play it more conservatively, especially on the straight computing side. Where its iOS devices such as iPhones and iPads feature processors that rather handily beat out their Android competitors, on the macOS side, it’s using the same Intel processors as competitors such as Dell or HP… except that, all too often, it isn’t.

Apple has been downright slow in recent years to adopt new Intel processors for its Macbook and Macbook Pro lines. Where Windows makers are swift to jump on each new generation of Intel processor, Apple’s typically 6 months or more behind the times. Now, it’s true that the advantages we’re seeing with new Intel processor generations are getting slimmer as time goes on.

The days when one generation could boast 20% or more improvements over the last are essentially gone, but still, it leaves Apple’s Macbooks at something of a power disadvantage for much of a given calendar year. As an example, it’s only quite recently that Apple’s updated its professional-grade Macbook Pro lines to use Intel’s 8th generation “Coffee Lake” processors, but we’re expecting to see PCs running 2018 Intel processors quite soon now. Or in other words, just as it catches up, Apple’s likely to fall behind.

The bad news for Apple with its new Macbook Pros doesn’t just end with a speed race against comparable premium Windows laptops.

Sometimes, too, Apple’s own designs can play havoc with its notebook plans. The recent crop of MacBook Pro models, based on Intel’s 8th Generation “Coffee Lake” Core processors hit a noticeable speed bump when they got too hot.

Specifically, the thermal throttling that’s meant to stop your notebook from essentially cooking itself was kicking in, leaving frustrated MacBook Pro owners with shiny new machines that would heat up as they used them, and then slow down far more rapidly than they should have. While you don’t want a fried premium laptop (or a fried lap), the throttling was extreme, leading to very slow Macbook Pros.

Apple admitted the problem, with a spokesperson stating that “Following extensive performance testing under numerous workloads, we’ve identified that there is a missing digital key in the firmware that impacts the thermal management system and could drive clock speeds down under heavy thermal loads on the new MacBook Pro”

The good news here is that Apple rather rapidly pushed out a firmware upgrade for those machines that appears to handle the thermal throttling issue better, allowing new Macbook Pro owners to continue working at near full speed even if they are pushing their machines.

If you’re an existing older Macbook Pro owner, by the way, this isn’t an issue for you, because it appears to be a combination of the current Macbook Pro design and those new processors. That’s got to be galling for those who have invested in the new laptops, because, like all Apple equipment, it’s sold at a serious price premium. Indeed, a fully tricked out new MacBook Pro will cost you serious money, so to find out that your new “faster” laptop wasn’t was a serious problem.

If you’re an owner of a relatively new Macbook Pro, you very much should apply the latest macOS High Sierra update. Actually, while that update will only apply to those systems, it’s also a timely reminder that it’s generally wise to install new small point upgrades to your operating system over time. They’re not all a case of minor bugfixes. Some can affect the hardware performance of your computer in very positive ways, allowing you to keep your cool along with your computer!