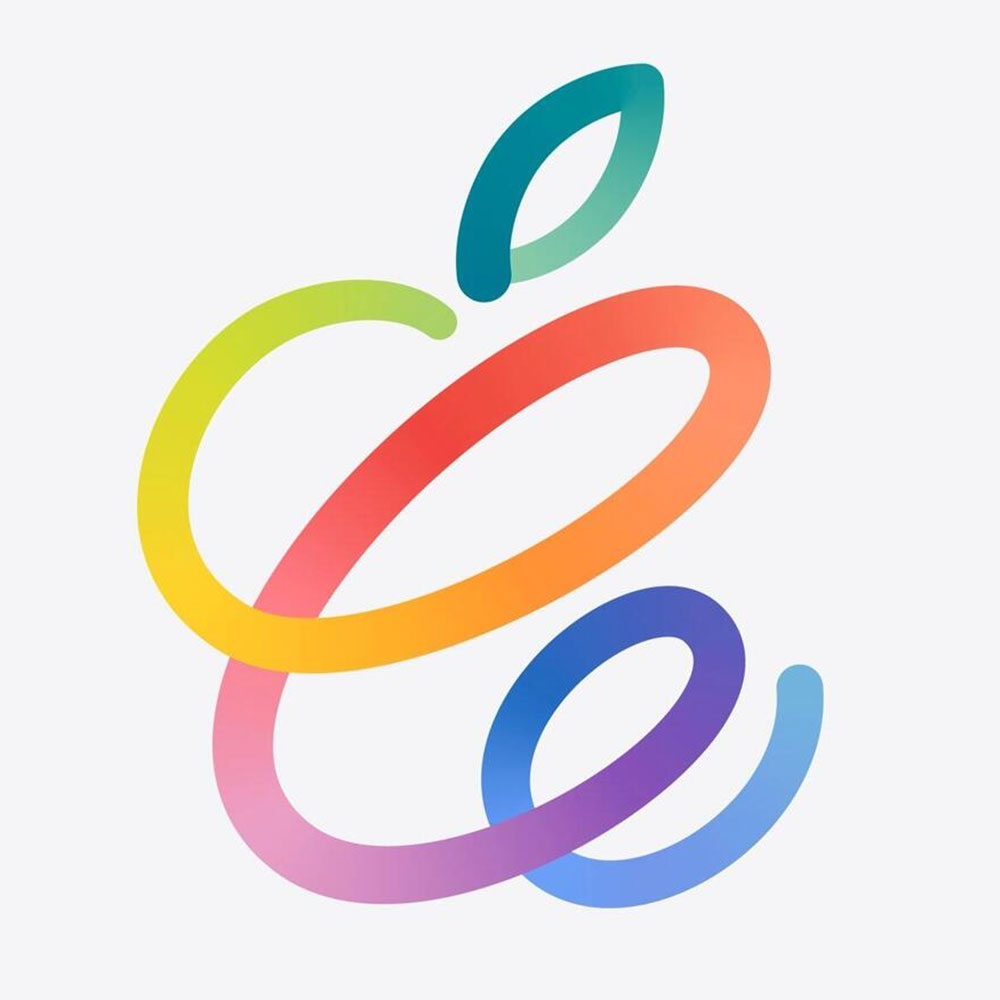 Apple is rather good at creating marketing hype – as well as tech products that a lot of people really do adore – and it showcased that at its most recent product launch event, dubbed the “Spring Loaded” event.

The reality is that Apple mostly just released updated and faster versions of products it already offered, with only one real “new” product to speak of – and Apple most definitely isn’t an inventor in that space, either.

The new headline act for Apple is an updated 11 inch and especially 12.9 inch iPad Pro tablet. These run on the M1 chip already found in Apple’s MacBook Pro 13 and MacBook Air laptops released late last year, although that’s arguably less of a jump than it might seem. Apple’s M1 chips all use ARM architecture, and without getting too deep into the technical weeds here, ARM is precisely what’s been behind the processors of every iPad Apple’s ever made. It’s a newer chip, and it’s faster, although that’s relative to where you’re coming from in iPad terms. Apple made some grand claims here, around it being 75x faster than an original iPad, but that’s a tablet that came out some 11 years ago, so you’d expect it should be faster.

The 12.9 inch iPad Pro also gets a new type of display, miniLED, which should give it far greater colour accuracy thanks to the use of some 10,000 local dimming zones across its larger screen. It’s a tad thicker as a result, however, and if you had opted to buy Apple’s fancy (but pricey) Magic Keyboard for iPad Pro 12.9 already, you’d need to buy a new one, because the new iPad Pro 12.9 won’t fit on it.

M1 chips are also the order of the day for the iMac line of desktop computers. iMacs have had striking designs since their inception, when they came in a whole rainbow of colours, and that’s once again true for the 2021 models. They’re also substantially thinner, although I’m not quite sure what the benefit of “thin” really is for a computer that sits on your desk.

Speaking of colour, Apple did lay out one surprise… sort of… when it came to the iPhone. Nobody expected a new iPhone, because those typically release later in the year, but there’s at least a new colour hue available, with a purple shade available for iPhone 12 Mini and iPhone 12 only.

Apple also updated its Apple TV 4K set top box with a faster processor and an interesting colour calibration feature that uses an iPhone as a light sensor. If you’ve got the existing Apple TV 4K – but not the older 1st or 2nd generation models known only as “Apple TV” – then you can access that feature now.

The sole “new” product in Apple’s lineup are AirTags. They’re Bluetooth connected tags that you can use via Apple’s existing “Find My” feature to find, well, anything that you connect them to, in theory. Outside Bluetooth range, the U1 chip in the AirTags uses the FindMy network that effectively runs through every iPhone out there to allow for triangulation and discovery.

While Apple’s had “Find My” on its iPhones and other devices for years now, this represents a step up for the company, but not one that’s massively innovative to speak of. Tile has offered Bluetooth and crowdsource-found tracking tiles for years now, Samsung’s got a take on that concept and there are numerous cheap third-party Bluetooth tracking tiles on the market as well.

None of that may matter to Apple, which can leverage that Find My network, plus its marketing hype to sell AirTags as though they’re new and innovative. They’re not – but they may well be a spark, as many other Apple products have been, to drive some actual innovation in that category.