Are smartphone cameras reaching their peak? 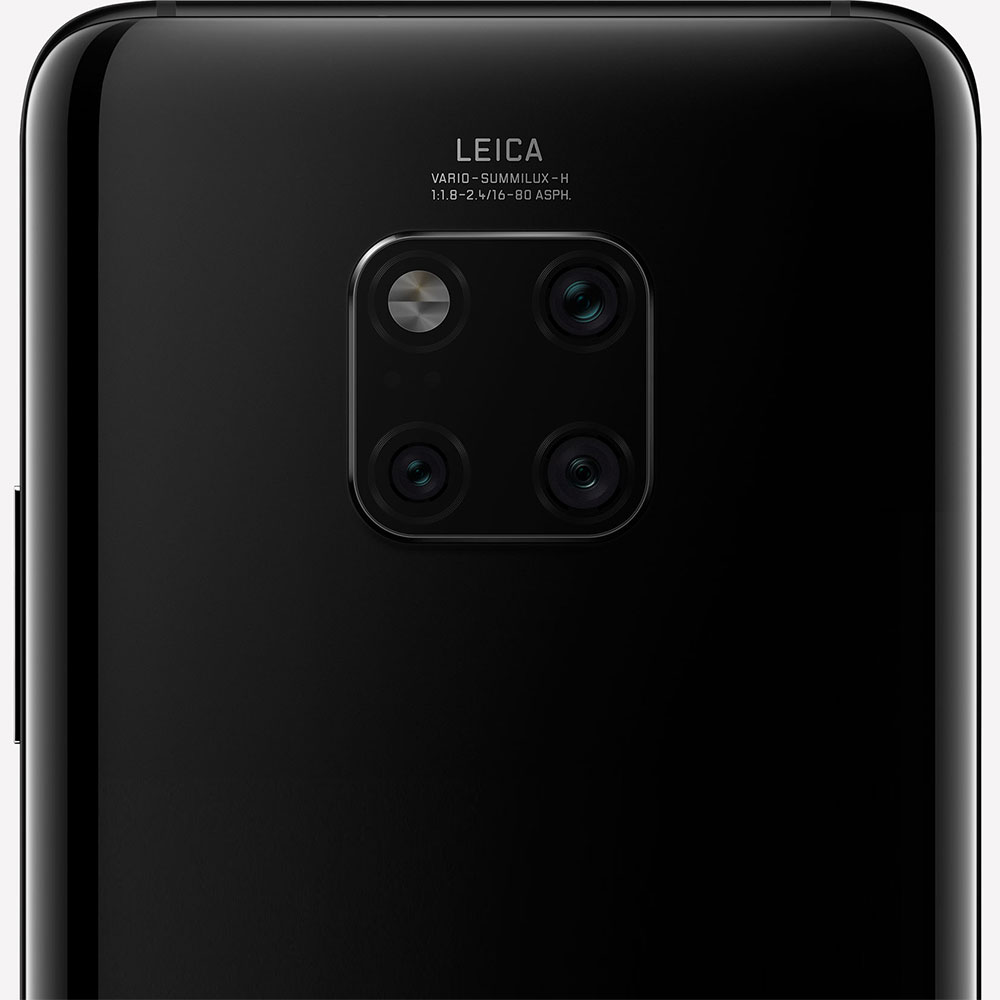 I’m old enough to remember the days when you’d buy a roll of film, put it into a camera and take pictures that you never really “saw” until you’d taken them to a specialist processing store (often a chemist) and paid for their printing. Some were great, most were ordinary, and almost inevitably somebody would have blinked at the crucial moment during that once-in-a-lifetime family photo.

The advent of digital photography, and especially digital cameras on smartphones have changed all that. Every single day billions of photos are taken. Very few are actually printed any more, but many end up being stored in the cloud or shared via social media. We’re visual creatures as human beings, and we’ve never been quite as able to record our own lives as we are right now with even a moderately priced smartphone.

When you get into the premium space, however, your photographic options get really interesting. There are approaches like Google’s for its new Pixel 3 handsets, which offer AI-driven photography off a single lens with surprising levels of detail, but most manufacturers instead opt for multiple lenses offering up super-wide or telephoto features, as well as portrait bokeh effects to emulate the levels of details you’d get out of a decent DSLR.

I recently had the opportunity to attend the London launch of Huawei’s new Mate 20 Pro handset, the latest from the Chinese manufacturer to take on the likes of Apple and Samsung in the smartphone space. With disclosure in mind, I travelled there as a guest of Huawei.

The company had already won plaudits for its excellent Huawei P20 Pro, the world’s first generally available triple lens camera, but for the Mate 20 Pro, it’s pushed even further into the kinds of photographic features usually only found in dedicated DSLRs with much larger sensors than we’ll see in current smartphones.

Like the P20 Pro before it, the Mate 20 Pro features three sensors; one standard, one ultra-wide and one telephoto lens. The standard lens is an astonishing 40MP sensor, but by default while it captures using that resolution, it then uses AI to downsample that image into a more space-efficient optimised image, often with very good results indeed.

It does make me wonder how much further standard smartphone cameras can actually get. They’ve long surpassed the old compact style digital cameras for convenience and general quality, but there’s not much likelihood that they’ll eclipse the full pro DSLR experience.

Then again, maybe they don’t need to. If you’re very keen on digital photography, chances are you’ve already got a DSLR and an assortment of lenses. While you can buy clip-on lenses for a variety of smartphones, that’s a pale approximation of the visual quality you get from a DSLR, which benefits from a much larger sensor running its visual capture than you’ll find on a smartphone. For most of us, however, photography these days is about simplicity.

Find your subject, whether it’s a landmark or a special person in your life, point the phone and press the button. We’ve seen some remarkable leaps in the quality you can expect from smartphone cameras, which can now more elegantly handle complex scenes, low light or fast motion with a mix of quality hardware and AI optimisation. Where once you’d perhaps get a pixellated blur, now you can get stunning clarity and photos better than you might think you’re capable of capturing.

You might even want to print a few of them.