Are you getting the best deal from your ISP? 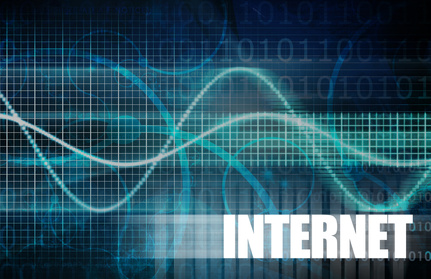 Don’t assume that your Internet Service Provider will tell you when a better deal comes along.

Every year or so most ISPs revamp their plans, increasing download limits and perhaps improving the discount if you combine your internet access and your landline on the same bill. Some ISPs will automatically upgrade you to their new plans if they’re offering more data for the same money. Other ISPs will keep it to themselves and happily leave you languishing on the old plans.

High-profile telcos such as Telstra and Optus are the least likely to tell you about new plans. More progressive ISPs such as Internode and iiNet tend to be proactive when it comes to alerting customers to better deals. If you’re with Telstra or Optus it’s worth regularly checking their website to see if new deals are available. You should also think about your less-tech savvy family and friends who might have signed up with Optus or Telstra years ago and never stopped to consider that new plans might be available.

My parents have Optus cable in their street, which they use for pay TV, and about five years ago I convinced them to sign up for broadband internet access. The bundle cost about $90 per month, which included the home phone, some free calls and 2 gigabytes of data – it obviously sounds expensive these days but at the time it wasn’t a bad deal considering their basic needs.

Mum and Dad were happy enough on this plan, but when they bought a new computer at the start of this year I decided it was worth taking another look at their broadband bundle. A quick search of the Optus website found a new plan aimed at seniors which offers unlimited local and international calls along with 10 gigabytes of data for only $60 per month. I called Optus and switched them to the new deal, saving my parents money while boosting their monthly download limit.

If I hadn’t checked for new deals I’m sure Optus would have left my parents on that expensive old plan for many years. I know people who have had similar experiences with Telstra and I really should get into the habit of reminding them to check for new deals. You have to wonder how much money the likes of Telstra and Optus are raking in each month simply because customers don’t know they’re paying more than they have to.

Next time you’re talking to your less tech-savvy family and friends about technology, ask them what kind of deal they’re getting from their ISP. They probably won’t even know. Ask them for a look at the bill and chances are you can save them a few dollars each month by switching to a better deal.