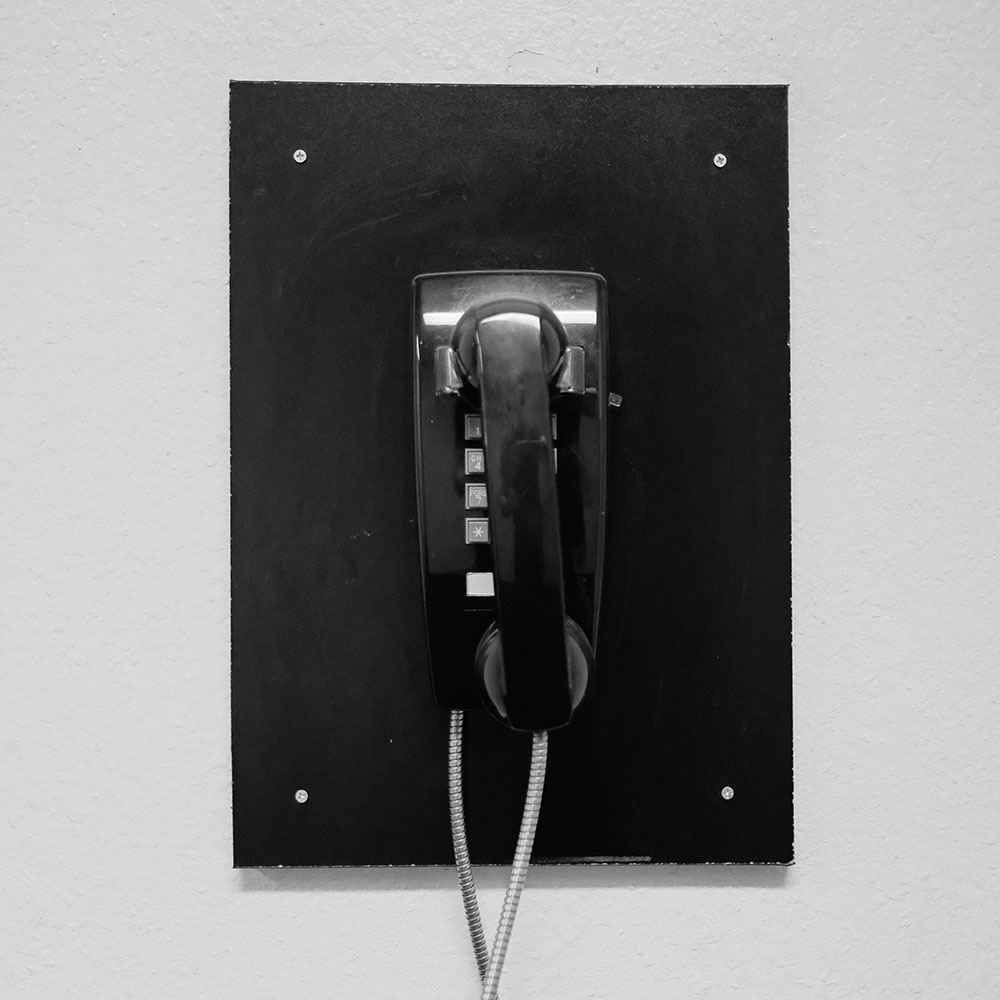 I’ve not had a standard landline in my home for quite some time now. Partly that was because I very much did switch over to using my smartphone a great deal more over time. Mostly, however, it was because getting rid of it was one of the simplest ways to cut off those interminable “support scam” phone calls that at one time easily made up more than 80% of the calls I was getting on my landline.

You’re probably aware of the type of call I’m talking about, where a “representative” of a big tech company – the likes of Microsoft, Telstra, sometimes the ATO are frequently cited – calls you up with dire news of a problem with your computer, billing or accounts in some way.

Those quote marks are there because (again, just in case it wasn’t clear) it’s a scam. They’re after either money, personal information or a way to compromise your computer to either lock it down (and demand money) or use its capabilities as part of a bot network. Nasty stuff any way you look at it.

However, the reason I bring up my phone line is that I got rid of it some time ago, and there’s some expectation that “everyone” knows about these kinds of scams, and why you have to be wary in phone and online interactions as a result. But just how wary are we?

New research from Microsoft suggests that, sadly, these kinds of scams are still proliferating on a global scale.

Here in Australia, for example, Microsoft’s research suggests that 68% of Australians have encountered a tech support scam over the past 12 months. That’s actually higher than the global average of 59%, which suggests that Australians are seen as easier targets than most. Either way it’s not good.

Microsoft’s research suggests that men are more likely to continue with a scammer in some way with 61% of respondents indicating that they’d done more than just hang up or delete a suspicious email or social media message, compared to 39% of women.

There’s also something of a perception that these are scams that largely target and work best on the elderly, but Microsoft’s research suggests that it goes wider than that, especially in terms of success. What grabbed my interest was that Microsoft’s research suggests that more millennials and Gen X users were likely to continue interacting with scammers, with 31% of millennials and 30% of Gen X Microsoft users reporting that way. Realistically, it’s a cross-generational problem, and one that can cost you dearly.

Not everyone continuing to engage with a scammer will automatically lose money, but it’s not a risk worth taking in any case. Scamwatch reports that this kind of tech support/remote access scam has cost Australians more than $8,000,000 in 2021 so far, with phone by far the most prevalent way scammers engage with us, followed distantly by direct Internet connections.

So what should you do if you’re concerned about this kind of contact? Be aware that the likes of Microsoft, Apple, Telstra or any other big tech company is virtually never going to contact you over the phone. You should never install an application that someone over the phone (or via a banner ad, or email) asks you to. They’re also never going to be asking to be paid via gift cards or cryptocurrency.

Microsoft has some good guidelines specific to its products that you can check here in terms of this scam, while Scamwatch has a good rundown of how remote access scams work here.