Buying cheap technology could cost you a lot 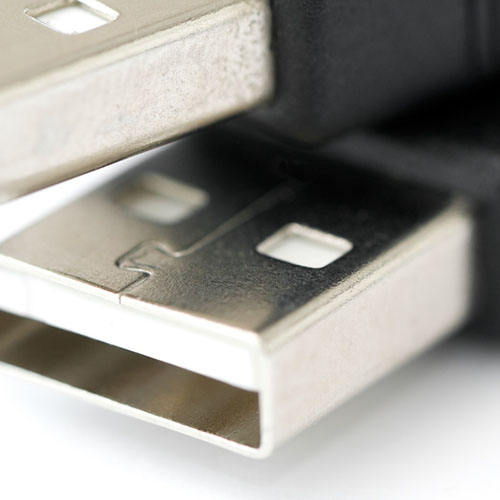 Technology can be expensive. Undeniably, there’s been a real downwards curve in the absolute access price of technology over the life of the microprocessor.

All the way back in 1977, an Apple II computer — quite cutting edge at the time — would have set you back $US2638 with 48K of RAM on board. Which sounds silly in today’s context, but again that was a high-end machine back then.

Bearing in mind inflation, that same machine would cost $10,375 today, but it doesn’t. You can get a computer thousands of times more powerful, flexible and mobile for a fraction of that kind of asking price.

Still, it’s tempting to cut cost corners when you can, because unlike 1977, technology is an all-pervasive force in our lives, and it’s increasingly mobile. That has brought with it the issue of battery life especially, and it’s here that problems have been cropping up on a regular basis.

Tragically back in June a young lady lost her life due to a very faulty USB charger that she was using to power her smartphone. That highlighted a key issue when buying what appear to be absolute commodity style technology solutions, because they’re cheap for a reason.

It’s almost ludicrously easy to buy a very cheap USB charger from any of a number of online stores, but doing so brings with it some very real risks. There are a number of standards within Australia for electrical appliances relating to safe operation, but in a truly global economy where it’s easy to buy products online shipped directly from factories in China, it can be all but impossible to know if the charger you’re buying is fully compliant.

Given that the full testing and compliance checking can cost north of $5,000, it’s probably safe to say that a charger that only cost you a dollar or so may have skipped out on that rather vital testing phase.

It’s even an issue that can strike products you might think of as being safe because you purchased them from a store. The ACCC recently put out a recall notice for a USB charger sold by office supplies chain Officeworks. The problem doesn’t appear to be a casual one, either. Specifically, according to the recall notice “In some instances the USB charger can overheat which can cause the casing to melt allowing access to live circuits.”

Needless to say, if you happened to buy one — an Insystem Power Pack USB Wall Charger, Packaging Code: BR094780 and Model No: MS10071223 — then it would be a very good idea indeed to return it to Officeworks for a full refund, which they’ve stated they’ll give to every consumer who bought a faulty charger. If you’ve bought a cheap charger that seems to lack certification logos, or gets warm easily, it would be a very good idea to responsibly recycle it — check if your council does specific e-waste recycling because the internal components can be chemically complicated — and buy a properly certified charger.

It may cost a little more to get a genuine charger that’s fully certified — but there are some things that you shouldn’t be cheap with, because the price you pay could be quite high later on.