Do you really need to change your phone every year? 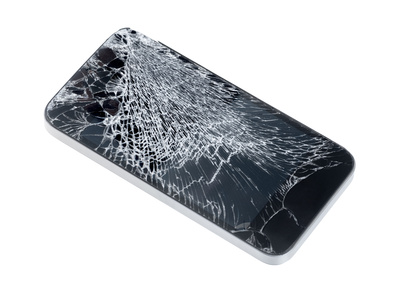 Telstra recently announced that it’s revamping its mobile phone contracts to allow for an additional price tier for those who want a new and fresh phone each calendar year.

The rough basics of the plans — if you’re interested, you can check out the nitty gritty here — are much the same as any other mobile phone plan, with payments, data allowances and so on, but the hook is that for an additional $10 per month, you can swap out your existing handset for a brand new one once each year.

There are catches. Obviously, if after twelve months you’re perfectly content with your current handset, or if there isn’t a new model in the make you like — or possibly that there is, but it’s not included in your deal — then you’ve just handed Telstra $120 for an option you’re not going to use.

The other catch is obvious but rather telling. In order to get a new handset, you’ve got to hand your existing phone in, and it’s got to be in good working order. While it’s reasonable after two years that your handset might be a little slow, not to mention a little bit dinged and scratched, is the same really true of a phone that’s only a year old?

If it is dinged, you’re running the risk that Telstra won’t honour the deal, and if it’s dead — and really, that’s when you genuinely do need a new handset — it’s of no use whatsoever.

Plans like this are commonplace in the US market, but they’re often predicated on other factors like upfront payments; wherever you see a report that, for example the “new” iPhone is $199, or $99 or whatever, it’s actually an upfront payment on a set contract in every single case. That hasn’t been the prevailing model in Australia, where we’ve long been a contract-happy continent, but one that’s slowly been shifting towards outright ownership — and that’s the other factor at play here.

Telstra’s model leaves you not owning the phone at all after a year, and recontracting as you might have done for a brand new phone while still owning the old one. Research indicates that a lot of Australians have shifted to buying their phones outright (https://www.smh.com.au/digital-life) — roughly thirty per cent of us, so it’s suggested — rather than on a contract. Telstra’s new plans are still contract based, but I’m not convinced that they’re the best possible option, especially if you do keep your phone in decent working order in the first place.