Does the Mac Mini still make sense for everyday consumers? 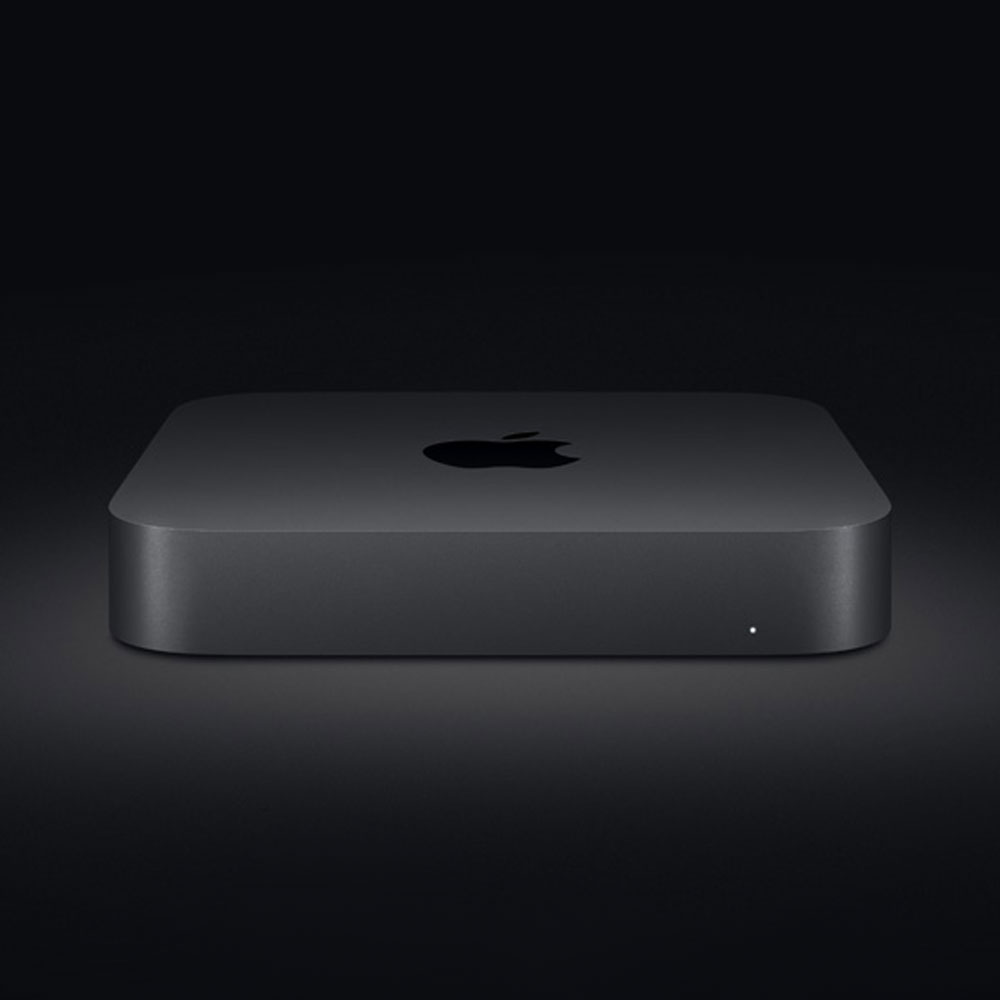 Not that long ago, Apple surprised everyone by updating its line of Mac Mini computers. The Mac Mini isn’t like any other Mac that Apple sells. Where much of its output is in laptops, or the 2-in-1 style iMac computers, the Mac Mini is instead a “headless” computer — a fancy way of saying that it comes as a computer in its own casing, but there’s no keyboard, mouse or screen. It’s up to you how you want to use it.

Apple waited a very long time between Mac Mini updates. 1,475 days, to be precise, or at bit over 4 years, which is an eternity in computing terms. The original Mac Minis were highly affordable Macs that worked very well if you liked the macOS operating system but didn’t want the 2-in-1 form factor of the iMac — or its price point. Sure, you didn’t get the portability of a true laptop either, but if all you do online is at home and never on the move, that’s not much of an issue.

The new Mac Mini is a different kind of PC. Obviously, the internal components are a bit better and faster than the old Mac Mini models, but you would expect that. It’s substantially quieter than the older models, thanks to improved airflow, and it’s now a more stunning black colour. That may or may not matter to you, given that this is a PC designed more or less to be out of the way most of the time.

There’s a stronger focus on ports, with 4 combination Thunderbolt/USB C 3.1 ports, an HDMI output for monitor usage and 2 standard USB A type ports. Underneath its small black casing lurks an 8th generation Intel Core processor, with everything from an entry level Core i3 model — which is what I’ve been testing out — all the way up to a much more expensive Core i7 variant. You can spend a lot on a Mac Mini now, which is something of a change for the model.

The new Mac Mini is certainly fast, but that price jump could be problematic if you’re a home user with an older Mac Mini looking to an upgrade. Where once the Mac Mini was the “cheap” Mac model — not that Apple ever uses the word “cheap” to speak of — it’s now just another choice next to a bevy of MacBooks, MacBook Air, MacBook Pro and even iMac models. You actually don’t have to try that hard to configure a Mac Mini, with no screen, no keyboard and not that much storage that costs more than an iMac.

Now, if you’re bringing an existing monitor, keyboard and peripherals into play that’s maybe not an issue, but if you were shifting from a laptop, say, you’d have to then add in the cost of at least a keyboard, mouse and display. Apple does sell those, but weirdly if you order through Apple at the time of writing, you couldn’t automatically add them to your order. Odd, although the fact that they’re USB and HDMI based means you could use any old keyboard, mouse and display with few issues.

Apple knows it’s got a market for the Mac Mini, because it’s been used in a lot of places as a tiny server option for businesses, in certain cases for video production and in areas where a small, nicely designed computer makes visual sense.

For the home market, though, if you’re in the market for an Apple upgrade, you might want to check the pricing on the Mac Mini against your other options. Unless that very compact size is super important to you, a basic MacBook Air or iMac might actually be a smarter purchase option.