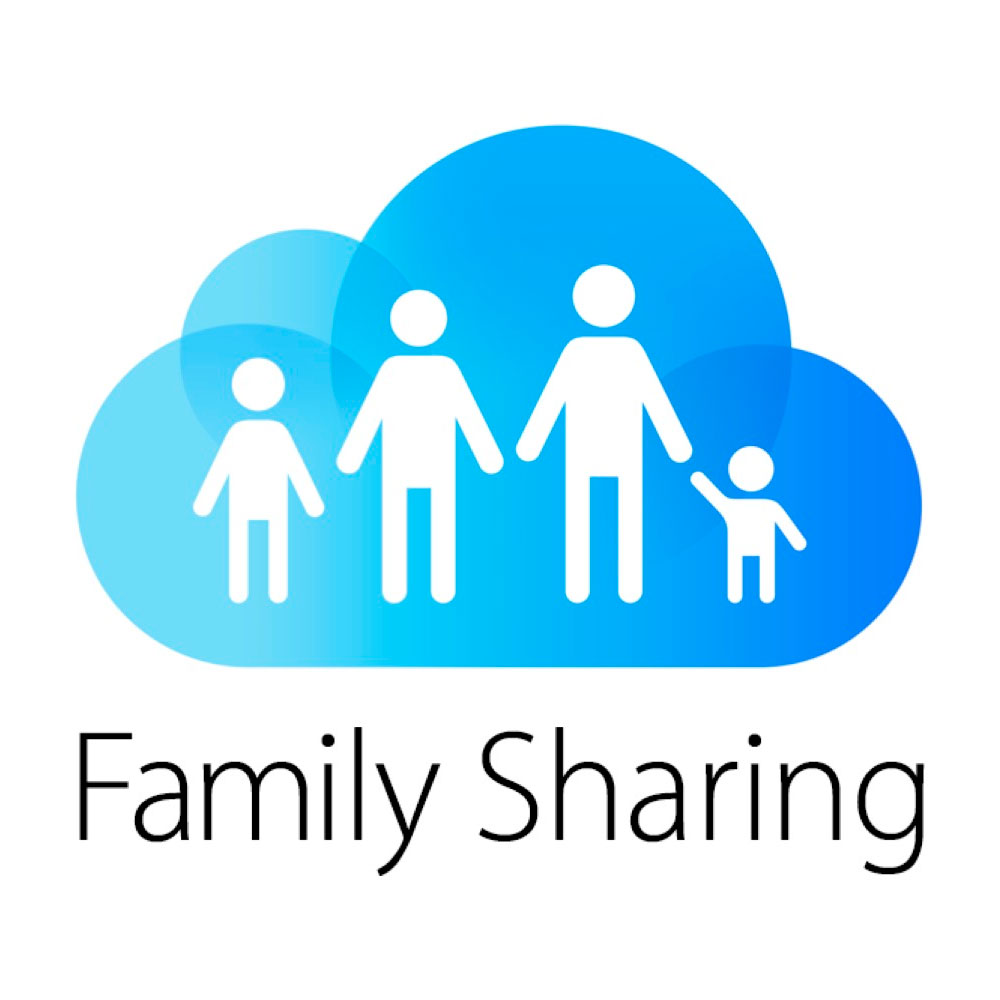 Sharing apps with your loved ones makes sense in a busy household, but make sure you understand what you’re signing up for.

Apple’s iPhone and iPad kicked off the modern gadget revolution but, unlike a traditional PC, they were never designed for sharing. There’s no such thing as a user profile or fast user switching built into iOS, making it difficult to share your iPad with someone else without granting them access to all your personal data. The whole idea is for you to give up in frustration and simply buy a separate iPad for everyone in the house.

That hasn’t really changed, despite Android’s introduction of user profiles, but what has changed is that Apple and the other gadget makers are now more open to the idea of sharing your apps across your devices rather than expecting you to pay for the same app several times.

If you’ve been using tech for a long time then the Family Sharing options might not have existed when you first created your own account and accounts for your family members, so it’s worth investigating what they have to offer – especially if you have children who are getting old enough to have their own smartphone or tablet (perhaps for school).

The gadget makers are fairly generous when it comes to creating family accounts – both Apple’s iTunes Store and Android’s Google Play let you link six accounts. You can designate some accounts as children’s accounts and grant the head of the family control over their purchases, making it easier to manage your fleet of devices. You can also set up remote tracking should you misplace one of your expensive gadgets.

There are a few other perks when it comes to Family Sharing. It’s easy to share calendars and other information to help you stay organised during the week. It’s also easy to share Apple and Google’s subscription music services, which are two of the most cost-effective streaming music services if you’re catering to more than two people.

It’s important to read up on exactly how Family Sharing works before you dive in, because there are slight differences across the services. Steam’s Family Library Sharing is frustratingly limited, for example.

If you have two Steam accounts – say one for you and one for your daughter – you can’t buy one copy of a game like Portal and both play it on different computers at the same time. Unlike Apple and Android app sharing you need to buy two copies of the game, one for each Steam account.

This might not seem unreasonable, but what’s more frustrating is that if you buy a copy of Portal and share it with your daughter, she can’t play it on her computer if you’re playing any other Steam game on your computer. As soon as you launch any Steam game she gets kicked out of Portal.

This limitation means you shouldn’t make the mistake of buying children’s games like Terraria on your Steam account, assuming that you’ll be able to share them with your children, because they’ll get kicked out of Terraria every time you launch Portal. You can’t even transfer the game to their Steam account, you’re stuck with it in your account.

Hassles like this can lead to expensive mistakes, so read the fine print and don’t fall for the trap of assuming that all Family Sharing features work the same way.