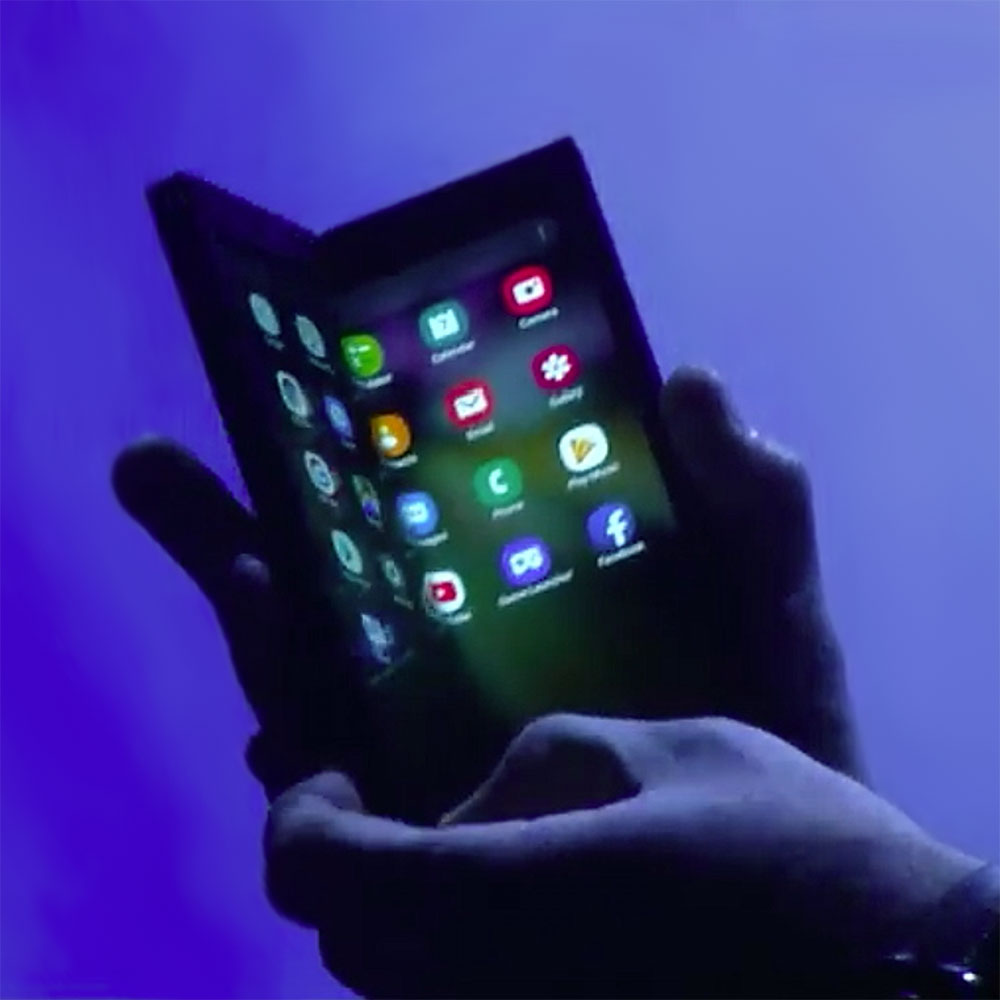 It wasn’t all that long ago (in strictly historical terms) that the majority of computers sold were in desktop form. That’s the style with a central case, external monitor, keyboard and mouse, although that description also suits many of the integrated systems such as Apple’s iMac lines are as “desktop” PCs.

We’ve now shifted well and truly to an era where the majority of computers sold (and therefore owned) are laptops — portable (or at least semi-portable) units where all the components of the computer are in a single case, including monitor, keyboard, mouse (typically in trackpad form) and batteries for power. Of course, some notebooks are more portable than others, and there’s a wide variety of styles, approaches and price points, from cheap student laptops all the way up to hyper-expensive gaming or ultraportable laptops for business use.

While there’s been some challenge to the laptop of late via tablets, most notably Apple’s range of iPad and iPad Pro devices, there’s not been a lot of change in laptops to speak of. That could be about to change, however.

Samsung recently showed off a prototype of an upcoming Samsung Galaxy handset at its Samsung Developer Conference using what it calls the “Infinity Flex Display”. It’s a foldable smartphone, with a choice of screens depending on how you want to use it.

It’s easiest to describe the function as Samsung’s revealed it around the idea of a book. The front cover is an essentially smartphone-sized panel that works like a current smartphone, but when you open it up, revealing what would be two “pages” in a book, you’ve got a larger, more tablet-sized device. Samsung hasn’t said when it might bring a phone to market with its Infinity Flex Display on board, but it’s already got a lot of competition lining up. Chinese maker Huawei is expected to launch a foldable phone device sometime in 2019, while makers such as LG, Motorola and even Apple have patents that describe very similar devices.

You might not care so much about a foldable phone, but the reality for this technology is that could easily have a transformative effect on the laptops of tomorrow as well.

While there’s likely to be a space for a foldable phone that can become a tablet, depending on the strength of your flexible material, there’s also scope for larger displays and virtual keyboards — which means that you could scale it up to a more standard laptop size while delivering a device that folds away much more neatly for travel purposes while still giving you key information.

Imagine one of today’s smaller tablets, but one that could fold outwards into a larger display. We’re already some of the way there with devices like Microsoft’s Surface Pro or Apple’s iPad Pro, but adding a literal twist to the display formula opens up a whole world of possibilities when it comes to both shapes for aesthetic purposes and functional design for new laptop form factors.

None of this means that the existing world of laptops will simply vanish overnight. After all, you can still buy desktop PCs if you prefer that style, or simply want a machine that’s a little easier to upgrade. The first foldable laptops will no doubt attract premium prices, keeping them just for a niche of cashed-up users at first.

Over time, though, and as the technology improves, we could find ourselves swapping out the old-fashioned idea of having a phone, tablet and laptop for one single device that expands and contracts to meet all of these needs at once.