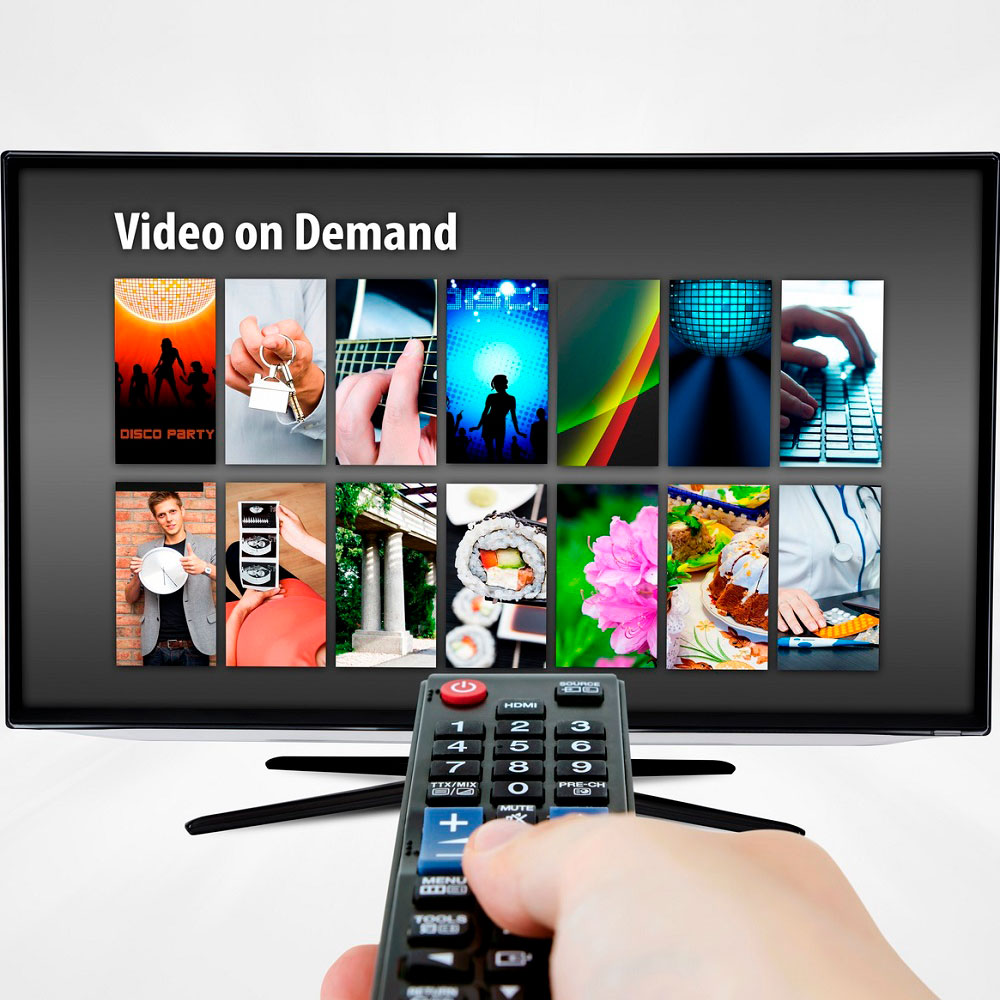 While Australia’s pay TV giant is dangling the carrot of lower prices and free samples to encourage us to sign up for its Foxtel Play streaming service, it’s also wielding a stick by denying competitors access to popular shows like Game of Thrones and The Walking Dead.

For all of Foxtel’s faults, it’s done a better job of preparing for the arrival of Netflix than Australia’s squabbling free-to-air broadcasters. Not too long ago the idea of accessing premium Foxtel content without a home subscription and lock-in contract was fanciful, but now Foxtel Play delivers hit HBO shows like Game of Thrones online for less than the entry-level home package.

These days Foxtel even offers a free taste of new HBO shows, with the first episode of Westworld available free online for anyone to watch.

Better yet, Foxtel Play’s upcoming price restructure in December will place the Showcase channel – home to HBO content – in an entry-level $15 p/m package so there’s no need to buy a bundle of channels you don’t want just so you can watch the few shows you’re really interested in. Next year the subscription video service is also upgrading to high-definition streaming.

That all sounds like great news for Australians, going a long way to repair Foxtel’s tarnished reputation in the eyes of many viewers, but then the pay TV giant undoes all that good work by locking down shows so Australians can no longer purchase episodes week-by-week from online video stores.

Zombie apocalypse thriller The Walking Dead is the latest show to get such treatment, leaving Australian fans in the lurch. Until this season, Australians who didn’t want to pay for Foxtel have had the option to purchase episodes the next day in standard or high-definition from the likes of Apple’s iTunes, Google Play or Fetch TV. This arrangement has changed as of Season 7, with iTunes and the others unavailable to sell any episodes in Australia until Foxtel has finished screening the first half of the season in December. The second half won’t be available until April next year.

The same thing happened with Game of Thrones two years ago, punishing Australians who were doing to right thing by paying for episodes rather than downloading them illegally. The move reinforced the resentment that many Australians already felt towards Foxtel.

The first episode of The Walking Dead Season 7 is available for sale on the US iTunes store, but Australians miss out. What’s particularly frustrating is that Australians weren’t told about this change and in the days that followed the season return no-one wanted to accept responsibility for it – not Foxtel, not the show’s Australian distributor eOne which licenses the show to Foxtel’s FX channel, and not the online video stores.

It’s possible the lockdown is due to FX’s deal with eOne rather than with Foxtel but that makes little difference to Australian viewers – especially when FX is a subsidiary of 21st Century Fox, sister company of Foxtel’s part owner News Corp Australia. Regardless of where the blame lies, it’s a shabby way to treat loyal customers who have been doing the right thing. And they wonder why Australia has a piracy problem.