Gigabit NBN arrives… but only for some 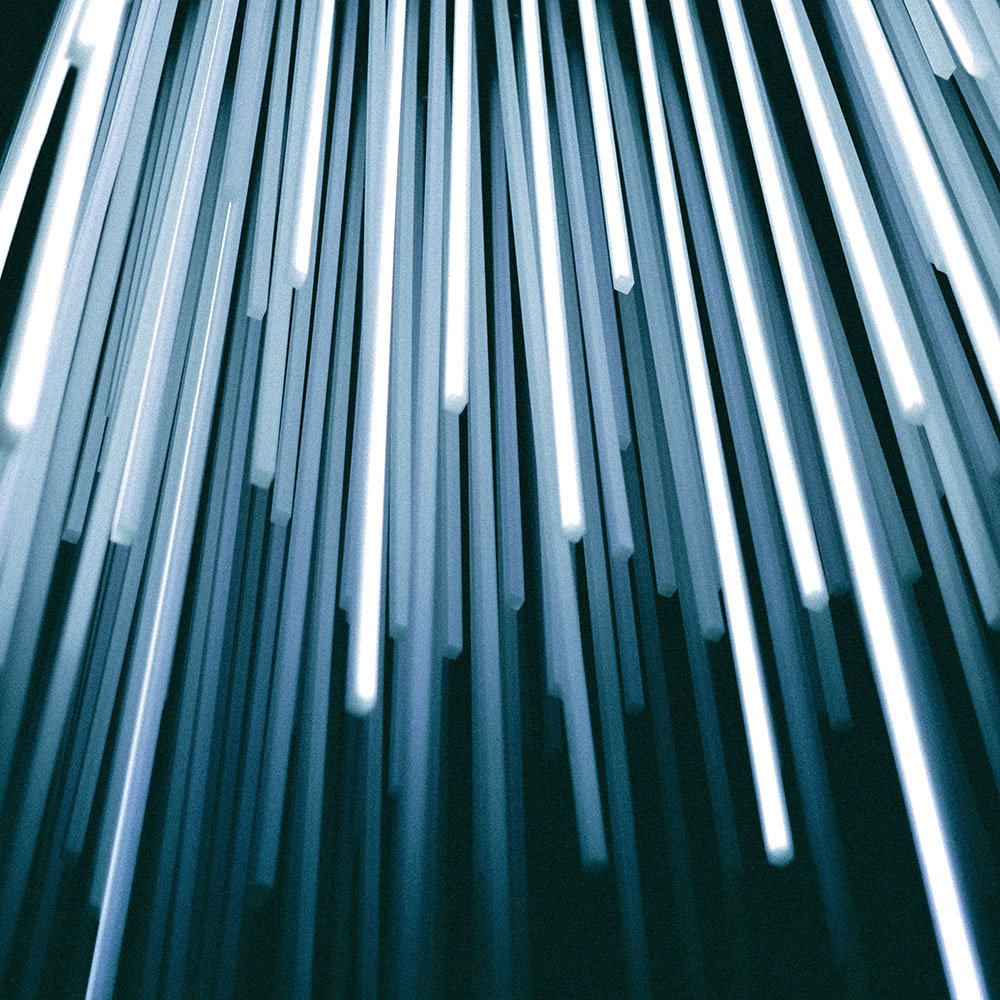 We’re technically flying fast towards the finish line for the often controversial National Broadband Network, with NBN Co, the company created to build the network set to declare itself “completed” by the end of June based on current figures. It’s a rubbery figure – there are literally tens of thousands of properties still to be connected due to complex installation requirements and an entire ongoing story around what happens to the network next that’s one part technical, one part politics.

Amidst all of this, NBN Co has also announced a slew of “new” home broadband plan options. If you’re keen on download speeds especially, there’s some enticing plans on offer, along with some rather silly marketing names.

For most fixed line NBN plans, the effective top tier has long been a plan with a 100Mbps downstream rate and 40Mbps upload rate.

More recently NBN Co started providing its wholesale RSP (Retail Service Provider – basically its jargon for an Internet provider) partners with an option for a 100/20 plan, which was slightly cheaper and probably better suited to most users. If you send out a lot of large files or do a lot of live high definition streaming that extra 20Mbps will make a difference, but every single graph of Internet usage ever points to the data use being highly asynchronous – which is to say that we all download a great deal more than we upload and it isn’t even close. That 100/20 plan in NBN-speak is called NBN Home Fast.

Want more speed? NBN Co’s also recently launched NBN Home Superfast and NBN Home Ultrafast plans, and if you’re thinking that the adjectives have gone into overdrive, you’re not the only one. In numerical terms, the Home Superfast plan offers up to 250Mbps down, 50Mbps up, while Home Ultrafast provides up to 1000Mbps down and 50Mbps upload speeds.

That’s a lot of speed, and for most home users it’s probably overkill, but there’s certainly instances with lots of users – a larger family or shared household – where having the overhead to go that fast could be massively useful. There’s a big catch here, though, because NBN Co can only offer those plans to the segment of the NBN overall that’s using either full Fibre To The Premises (FTTP) or in very limited cases the HFC cables once owned by Telstra and Optus that were used for pay TV delivery. For the Home Superfast plans NBN Co says it’ll cover “up to 70%” of the HFC homes, with plans to up that to 100% within a year, but at launch that top tier gigabit-capable HFC plan will only be available to around 7% of the HFC footprint – and there’s no guarantee it’ll go any further.

Any NBN ISP can offer those plans in theory, but at launch the only active offering is via Aussie Broadband, where a 1000/50Mbps Home Ultrafast plan will run you $149/month. Even then, Aussie Broadband isn’t entirely sure what speeds you’ll realistically achieve, especially over HFC which is very much a shared bandwidth medium. NBN Co’s ongoing pricing means that you’re likely to see other ISPs emerge with plans at around that price point. You’ll probably have to budget for a more capable modem as well, because the realities of pinging around that much data that quickly would be beyond most simple modem-routers.

If you’re a business, you can still access speeds above 100Mbps on the NBN, but those plans are more expensive and more capable – and again constrained by the NBN technology deployed at your premises.

The lack of universal access stings – I’ll be honest and say I’d sign up if I could, but I can’t – but it’s also interesting to note that while the new plans are more expensive than existing 100/40 or 100/20 offerings, they’re not by the factor of speed you might see. It’s a generally expected idea that over time broadband costings drop as quality grows, and that does seem to be the case here.

NBN Co will find itself somewhat battling the rollout of alternative network types over time, including 5G, although there’s nothing specifically stopping it competing in this space as well to possibly fill in some of the speed gaps. While the preliminary build might be “nearly” done, there’s still going to be a lot of movement in the NBN for years to come.

Disclaimer: The author presents a weekly podcast, Vertical Hold, and Aussie Broadband is a sponsor of that show. This has had no influence on the writing of this article.