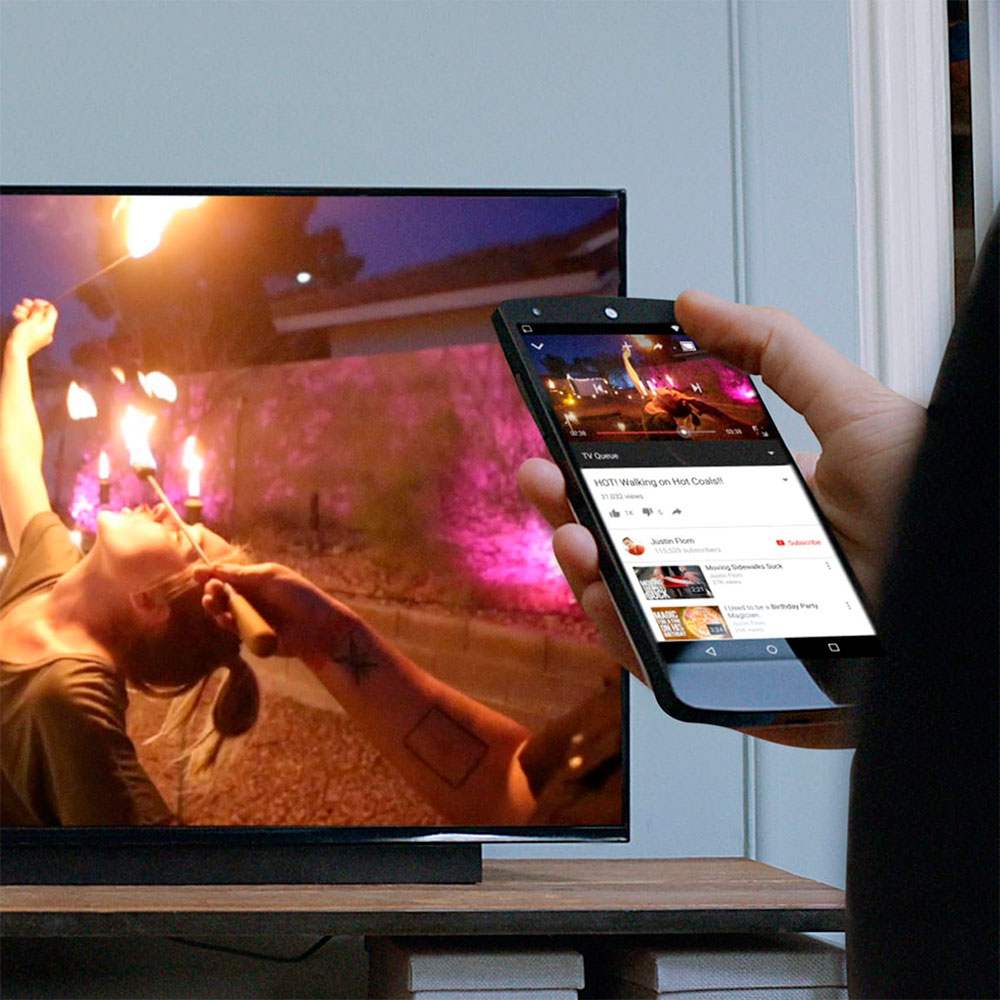 While the latest Smart TVs come with all the streaming bells and whistles, sometimes you’ll get better results from Google’s budget streaming media player.

Last year I bought a new television for the bedroom, just a basic 32-inch Sony Bravia W700B to sit in the corner so we can occasionally watch television in bed. Not that we watch a lot of free-to-air broadcasts in my house, the real attraction was built-in Netflix as well as the Plex media app for streaming video from Plex Media Server running on the Network Attached Storage (NAS) drive in my office.

With these features built into the television you wouldn’t think that I’d need to worry about any kind of external media player, but after a while the television’s shortcomings became clear.

I realised that we couldn’t watch high-def MKV video files in the bedroom, streamed from the NAS via the Sony television’s Plex app, because the video would choke and stutter. The same videos play without any hassles via Plex on the 4th generation Apple TV in the lounge room.

The trouble might be due to Sony’s stingy video codec support, or perhaps the mediocre Opera TV Store version of Plex available for the 2014 Bravias. Either way, the Plex Media Server running on my NAS is forced to convert my high-def MKV files on the fly to a format that the television will handle (a trick known as transcoding).

While my NAS has the grunt to transcode standard-def MKV for the Sony television without too much trouble, it runs out of puff when trying to transcode high-def MKV files.

It’s easy to see the problem when I log into the NAS and watch its CPU and RAM usage, which skyrocket when I try to play a high-def MKV file using the Sony television’s Plex app. Play the same file in Plex on the Chromecast or the Apple TV and the NAS stops groaning under the load.

You can also look at the Now Playing section of the Plex Media Server’s web interface and click on the “i” to see whether a file is playing as a “direct stream” – as it does with Plex on the Apple TV and Chromecast – or whether it’s “transcoding” as it clearly does with Plex on the Sony television.

It’s not just Plex’s transcoding that’s the problem, many of the television’s streaming video features tend to be slow, clunky and unreliable. I’ve even noticed that when Netflix stutters on the Sony television, insisting it has encountered networking issues, the same clip plays without any trouble on the Chromecast. As a result the Chromecast has earned a permanent spot in the bedroom so we no longer need to fight with the television’s streaming apps.

Your mileage may vary between devices, this is a 2014-model Bravia and the newer models may be better behaved or have improved Android-style Plex apps. However you’re streaming video around the house or across the internet, the results will depend on your playback devices, how much grunt they have under the bonnet, the video codecs they support and the calibre of their streaming video apps.

If your so-called Smart TV tends to play dumb then it’s worth checking whether Google’s budget Chromecast player can do a better job.