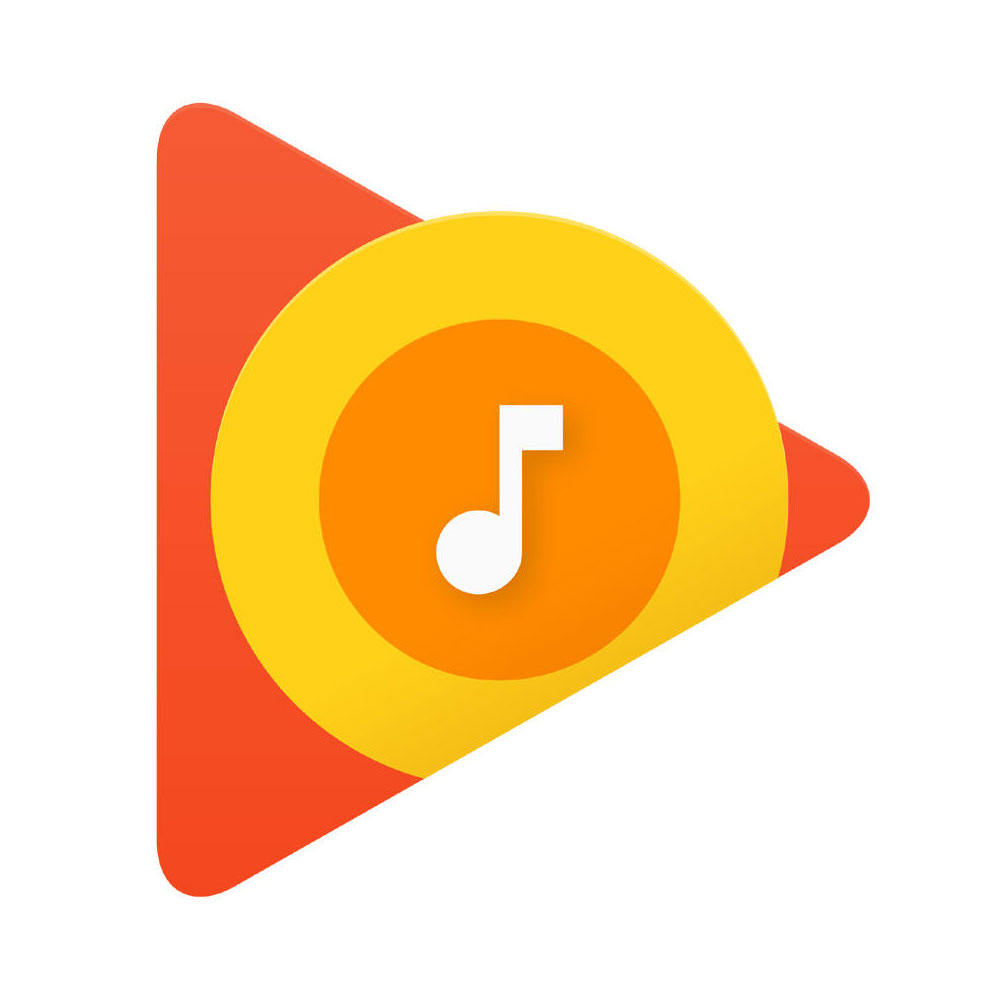 Google is well known for its dominance of the online search engine space, and also for launching a lot of software products, or in some cases buying them and rebranding them as “Google Insert-Service-Name-Here”.

It’s also not afraid to take a punt on a new software idea, even thought that means that many of them end up being discontinued if they’re not meeting Google’s goals.

That’s not exactly the story behind Google’s decision to close down its Google Play Music subscription service, although we’ve known for a rather long time that Play Music was living on borrowed time. Back in 2018, Google announced that it would be discontinuing Google Play Music without giving a specific timeframe for when it would do so. But it wasn’t really about a failure on Google Play Music’s service delivery, or even particularly it seems whether or not it was hitting particular subscriber levels.

Instead, it was because Google already had an effectively competing subscription music service running in parallel. That’s YouTube Music, and it essentially offers the same features as Google Play Music, along with, as you’d expect from a service with YouTube in the title, access to video content as well.

Google’s dual-approach strategy never really made that much sense, but it’s finally come to the point where it’s starting to – albeit loosely – talk about when it’s going to cull Google Play Music, and what you’re going to need to do if you’re a subscriber. Google Play Music will shut by the end of the year, and Google’s plan is to shift folks across to a YouTube Music subscription before that happens. Google says that “most” customers should be able to do so for the same price they’re already paying, although there’s a caveat there that it does reserve the right to change prices based on currency fluctuation. Based on the wavering fortunes of the Australian dollar that could come back to sting us – we’ll have to wait and see. It’s definitely worth remembering if you are a Google Play Music subscriber that there are plenty of other streaming music services to pick from, including Spotify, Apple Music, Amazon Music and Tidal. You could always switch to one of those if Google’s updated pricing isn’t to your liking.

But what if you want to stick with Google Play Music? Well, you can’t for that much longer, but what Google is claiming it will make simple is a one-click transfer of your existing libraries, playlists and content over to YouTube Music. That makes sense, given it’s one department of Google talking to another department and all they’re really doing is a little light database swapping.

However, you may have to wait, because Google says it’s enabling access to a one-click transfer process on a per-user basis, with the transfer option only appearing in the Google Play Music app once it’s ready for your specific account. It appears to be rolling out in the US first based on online accounts, so it may be a little while before you’re even offered the option.

It may also a be a little bit confusing depending on the precise subscription tier that you’re on, and this is all Google’s fault, essentially. Some Play Music subscriptions already included YouTube Music as well as what it calls “YouTube Premium”, which gives you access to YouTube original content as well as scrubbing out ads in YouTube clips, but other subscription offerings didn’t include Premium as part of the package. Google says those rights will transfer over along with your subscription when the time comes, but only at the same level. If you didn’t have YouTube Premium now you won’t suddenly get it… unless Google changes its mind and subscription tiers once Google Play Music is formally shuttered, that is!

Finally, and this is something Google still has to fine-tune, YouTube Music treats music videos and content that you listen to and watch as part of your overall YouTube usage, and that means that it also affects what it suggests you might like to watch on YouTube if you’re signed in, even if you’re not using your actual music listening device. As such, you may see your music choices pop up in regular YouTube if there’s an associated music video clip. Which is cool if you want to share your tastes… but probably less cool if it reflects to your friends and family that terrible song that you’ve been secretly binge listening to!